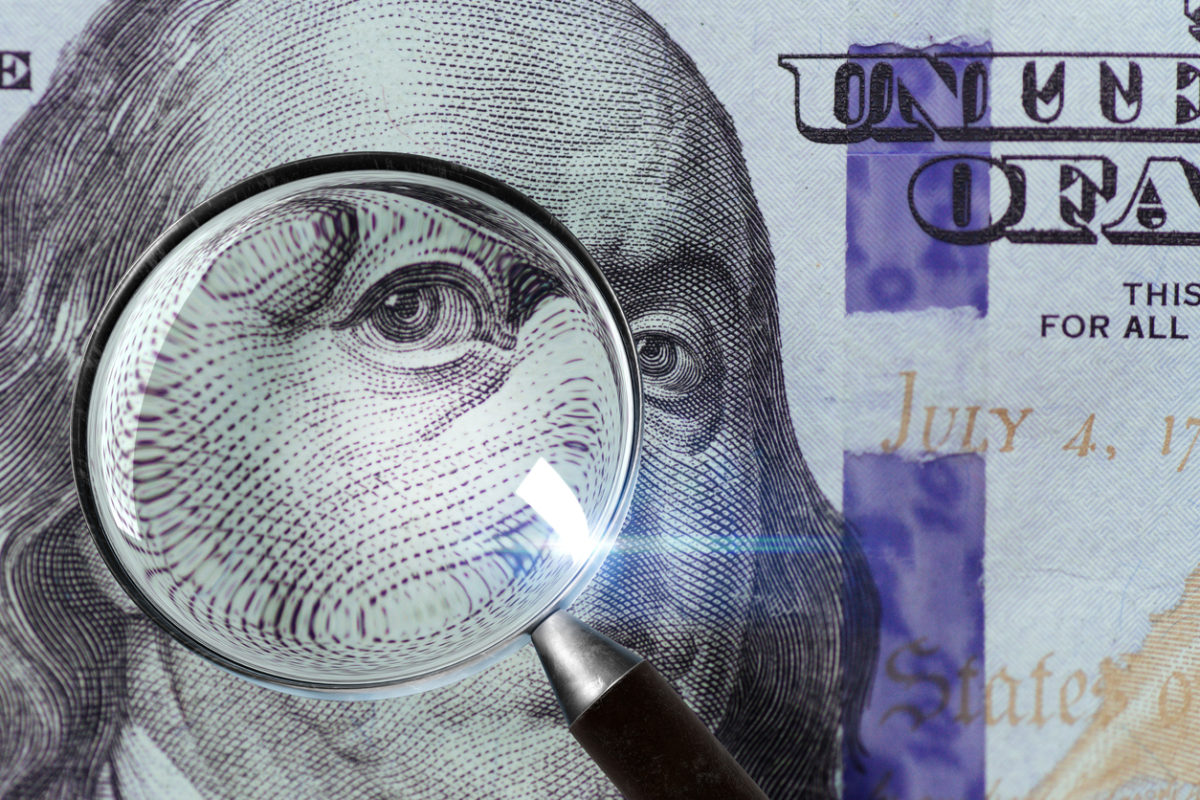 It’s been over two weeks since this news site exclusively reported on the S.C. State Law Enforcement Division (SLED) launching a preliminary investigation into alleged financial irregularities at Florence-Darlington Technical College (FDTC) – a network of campuses located in the rural Pee Dee region of South Carolina.

Since then, things have gone from bad to worse for the government-run school …

According to reporter Tonya Brown of WPDE TV 15 (ABC – Florence/ Myrtle Beach), one of the school’s longtime trustees – Hood Temple – is raising questions related to the alleged mismanagement of public funds as well as potential violations of the state’s procurement code.

Temple says board members received the information from an employee of the school.

Compounding its problems, FDTC is also on the hook for $1.6 million to the U.S. Department of Education (Ed.gov) after the agency completed a review of its Title IV federal student aid programs.  Embattled school president Ben Dillard told employees this week that FDTC would pay back the federal government over a three-year period, but that the school would likely have to cut several part-time positions to cover the difference.

According to Brown, that idea “drew harsh criticism from staff and faculty members,” many of whom believe Dillard is paying exorbitant salaries to an inordinate number of full-time administrators.

This news site has received a number of tips from our network of sources related to the alleged financial irregularities and procurement code issues at FDTC.  We will continue to dig into these allegations as we await updates from SLED on the status of its preliminary inquiry.

FDTC is part of the Palmetto State’s sprawling technical college system, which is receiving an estimated $703.8 million from taxpayers in the current state budget (which took effect on July 1).  Of that total, an estimated $40 million is earmarked for the FDTC system.

The school has been plagued in recent years by declining enrollment – specifically an 11.4 percent drop over the past five years and a 2 percent decline in the current fiscal year.

As this news site has repeatedly argued, higher education in the Palmetto State should be privatized.  It is simply not a core function of government – whether via direct appropriations to institutions or taxpayer-guaranteed student loans.

In fact, the scam has become a clear and present danger to the American economy …