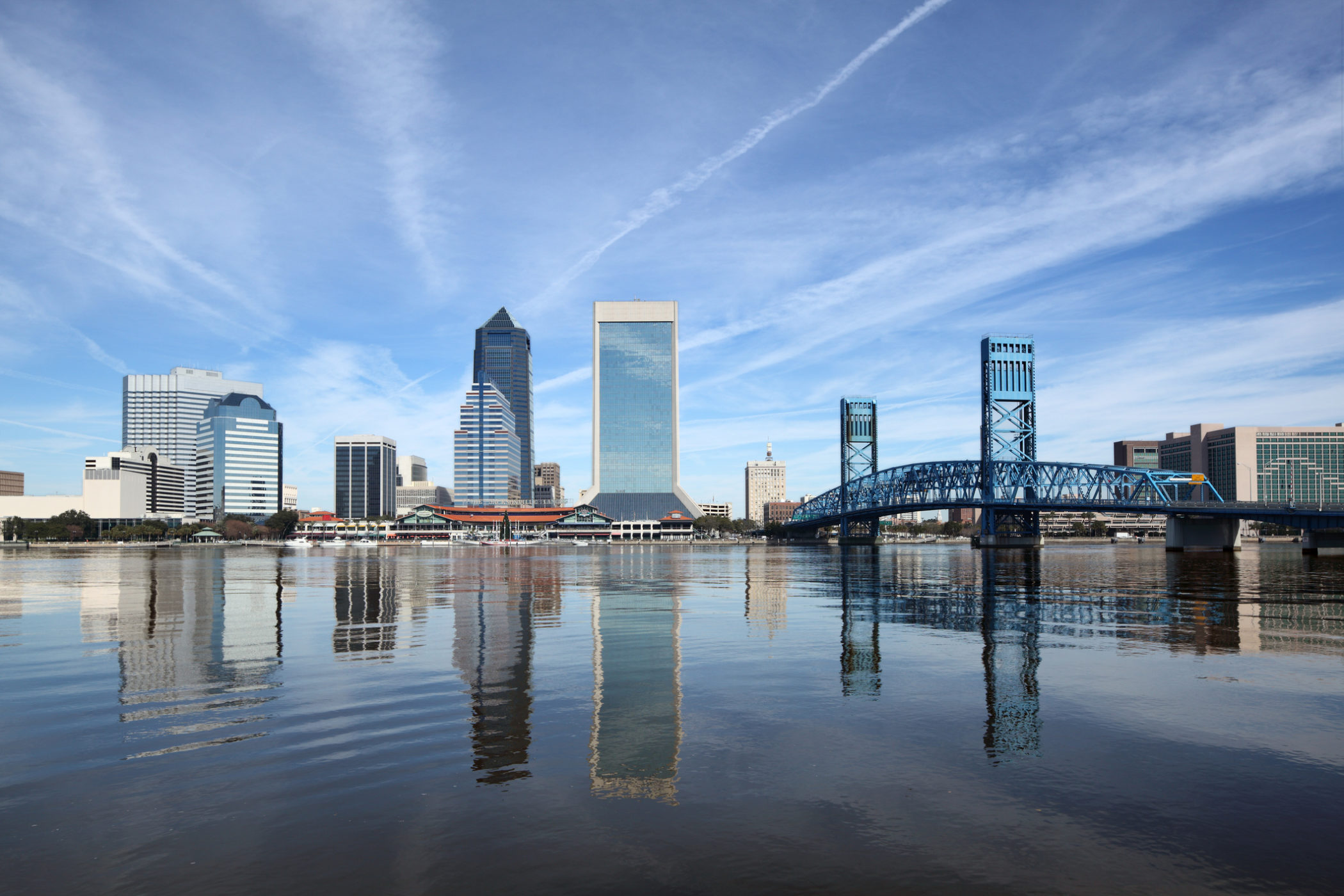 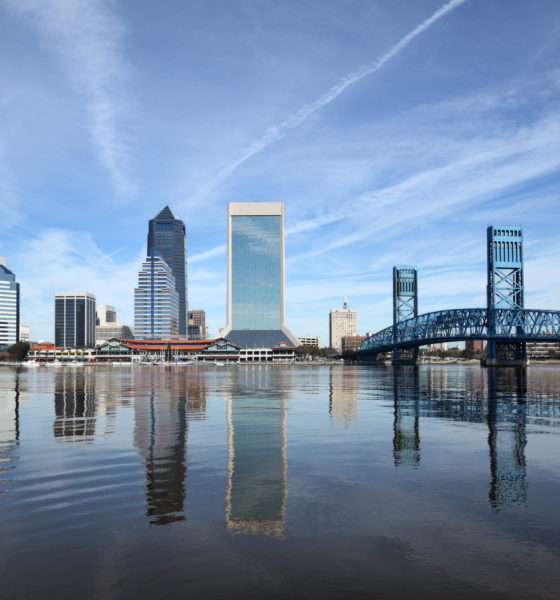 Will Sunshine State battle spill over into the Palmetto State?

The focus of that piece was Florida-based NextEra Energy – a company which occupies most of the service areas surrounding Jacksonville. Not only is NextEra geographically well-positioned to make a move on JEA, the company is flush with cash and (like most investor-owned utilities) is currently in an aggressive, acquisition-minded mode.

The question is whether pursuing the purchase of JEA and Santee Cooper simultaneously is something NextEra can handle – or something it will be able to do from a regulatory standpoint.

Just last week, NextEra announced its was spending $1.37 billion for a forty-percent stake in a major mid-Atlantic natural gas pipeline – a move that could pay huge strategic dividends were it to acquire Santee Cooper. The move also positions NextEra exceedingly well as it seeks to leverage natural gas as a “bridge” between coal and renewables, something we addressed earlier this year in this column.

Acquiring JEA and Santee Cooper would also extend NextEra’s profitability in an industry sector that appears to be on the decline.

“The only path to growth in this business is mergers and acquisitions,” one financial analyst told us recently, arguing that rapid gains in efficiency were driving down consumer demand at a time when consumers were also becoming empowered with expanded choices.

Translation? The current construct is unsustainable …

While the long-term trend lines certainly look troubling for vertically integrated investor-owned utilities, opportunities to purchase existing assets like JEA and Santee Cooper are prized – which explains why multiple utilities are pursuing them.

This week, reporter Mike Mendenhall of The Jacksonville Daily Record reported that a total of sixteen different organizations submitted bids for JEA in advance of a Monday deadline – including NextEra, Charlotte, N.C.-based Duke Energy and Canadian-based Emera Energy Services Inc.

Meanwhile, reporter David Bauerlein of The Florida Times-Union reported on the financials associated with the proposals, noting that “the threshold price to even get consideration would be in the range of $6.8 billion to $7.3 billion.”

Bids for the JEA are confidential … just like the bids for Santee Cooper currently being considered in South Carolina.

NextEra and Duke Energy are both believed to be among the leading bidders for Santee Cooper – along with Greenville, S.C.-based Pacolet Milliken and New York-based LS Power. Meanwhile, Virginia-based Dominion Energy – which acquired former crony capitalist utility SCANA last year – is among the companies believed to be submitting a proposal to manage the state-owned utility.

South Carolina lawmakers have entrusted the administration of Henry McMaster to select the best purchase offer and the best management proposal – while Santee Cooper is proposing a so-called “reform” plan in the hopes of remaining a government agency.

Both SCANA and Santee Cooper wound up on the chopping block after blowing billions of dollars on NukeGate – a botched construction project that was supposed to have produced a pair of next-generation nuclear reactors in Fairfield county, S.C. At least $10 billion was sunk into this boondoggle, the collapse of which has left beleaguered ratepayers and taxpayers with little-to-nothing to show for years of higher power bills.

Adding insult to injury? Many of the rate hikes were authorized well after the leaders at both utilities knew the project was doomed. In fact, Santee Cooper proposed a rate hike tied to the project just one week before it announced it was abandoning it.

NukeGate remains the focus of an ongoing federal investigation – which we are told is fast approaching a point of critical mass.

State lawmakers – many of whom bear direct responsibility for the NukeGate debacle – are ultimately in charge of determining what happens to Santee Cooper. They are scheduled to vote “aye” or “nay” on the proposals submitted by McMaster’s administration no later than April 15, 2020.

Our view? NextEra and Duke are clearly among the leading contenders for both of these assets. NextEra is the leading power provider in Florida – a position enhanced by its January 2019 purchase of Gulf Power from Atlanta, Georgia-based Southern Company for $6.47 billion.

Meanwhile, Duke serves an estimated 1.8 million residential customers in Florida through its Sunshine State subsidiary – a former Progress Energy firm that has large chunks of northern Florida (west of Jacksonville and heading south toward Tampa) in its service area.

As we noted a week ago, It has been speculated that NextEra could face regulatory resistance in its home state in the event it were to pursue both JEA and Santee Cooper – however we have seen nothing thus far to confirm this narrative.

“It’s obviously NextEra’s to lose,” one analyst told us, referring to JEA.

Stay tuned … we will continue to follow the bidding battles in both Florida and South Carolina as these powerful corporations grapple with one another for regional energy supremacy.