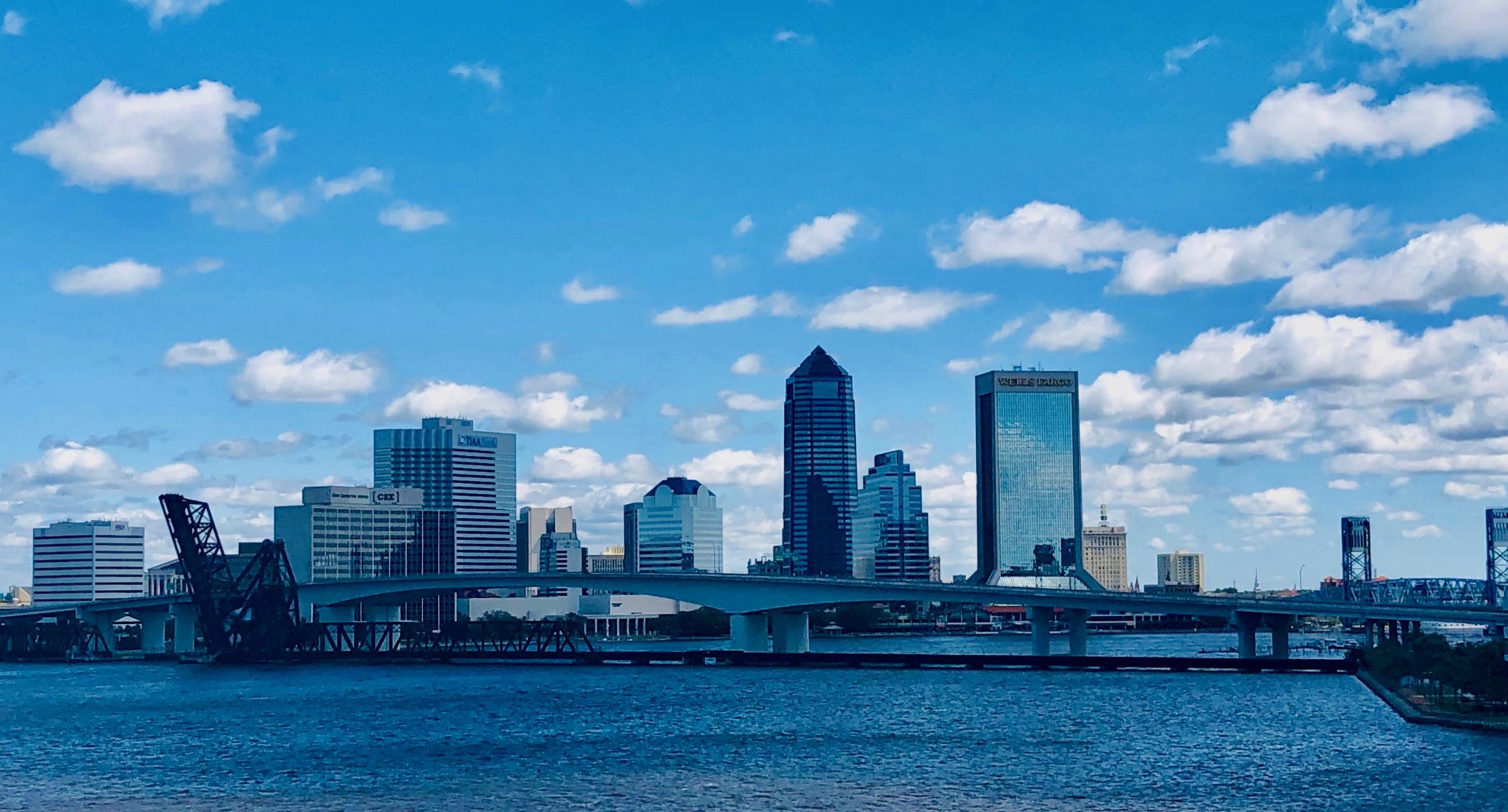 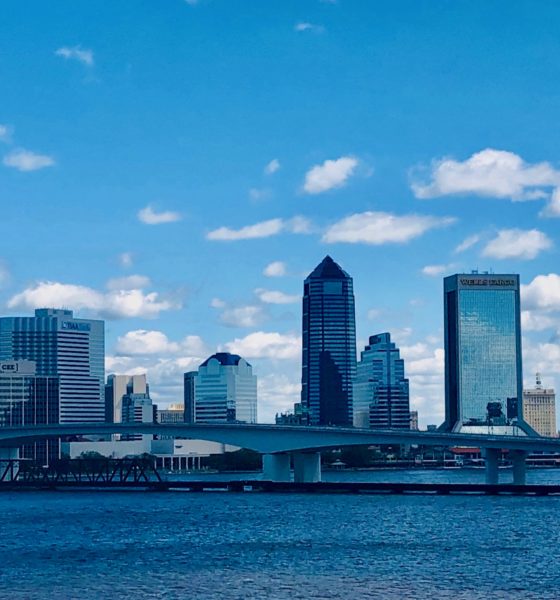 All eyes are on the South Carolina State House this summer as the administration of governor Henry McMaster begins the latest bidding process for state-owned utility Santee Cooper.

But as Palmetto politicos follow that saga, should they also keep one eye toward the south? Specifically on Jacksonville, Florida?

Yes, according to one of our sources …

A utility deal in the Sunshine State could conceivably impact the high-stakes battle for Santee Cooper – particularly if one of the primary players in the Palmetto State’s ongoing bidding war also makes a play for a particular Florida asset.

Which asset are we referring to? The Jacksonville Electric Authority (JEA) – a community-owned utility that serves an estimated 466,000 electric, 348,000 water and 271,000 sewer customers in northeastern Florida.

Formed more than 125 years ago, JEA has come upon hard times as a result of getting mixed up in the troubled expansion of Plant Vogtle (a.k.a. the Alvin W. Vogtle electric generating plant in Burke County, Georgia).

Readers will recall that Georgia is moving forward with the construction of two next-generation nuclear reactors at Plant Vogtle – reactors identical to the two that were scrapped two years ago mid-construction at the V.C. Summer nuclear generating station in Fairfield County, South Carolina (a.k.a. #NukeGate).

JEA is currently attempting to extricate itself from an agreement with the Municipal Electric Authority of Georgia – a key stakeholder in the Vogtle project. That battle is currently before a federal appellate court.

In the meantime, the utility is taking steps to conduct what it refers to as “a competitive and open solicitation process.”

“JEA is embarking on a once-in-a-generation opportunity to secure the utility’s future and take care of its employees, customers and the greater Jacksonville community,” a statement from its chief executive officer Ryan Wannemacher noted.

In other words, unlike Santee Cooper this utility is putting its customers first … willingly considering a sale for their benefit.

Anyway, who might be interested in acquiring JEA? Florida-based NextEra Energy, which currently dominates the surrounding service areas via its Florida Power and Light subsidiary.

“I’d be astonished if (NextEra) waived off an opportunity to acquire a regulated asset in its home state,” our source noted.

According to this source, a push for JEA “could affect (NextEra)’s appetite and ability to execute the Santee Cooper purchase.”

Wait a minute … really? The last time we checked money was not an object when it came to NextEra’s expansion plans.

Can the company not afford both assets?

“The question isn’t just money,” our source explained. “It’s hassle factor and management’s bandwidth. If you’re looking to acquire a new regulated asset and one just falls in your lap, how does that affect your willingness to fight for another?”

Our source ultimately acknowledged that NextEra would likely “still be interested in both,” but that a bid for JEA “would affect the terms they’d be willing to offer for Santee Cooper” while also lowering the threshold of “bullsh*t they’re willing to put up with to execute the transaction.”

Interesting musings … particularly given the prodigious amounts of bullsh*t that must be waded through when navigating South Carolina’s corridors of power.

Santee Cooper also claims – laughably, in our estimation (and the estimation of others) – that it can “reform itself.”

The numbers suggest otherwise, however …

The debate over what to do with this toxic asset is expected to dominate discussion during the coming legislative session – as McMaster’s administration has been tasked with submitting what it believes to be the best purchase offer and best management proposal to members of the S.C. General Assembly for consideration.

We recently staked out some guiding principles that we believe elected officials in South Carolina should follow as they contemplate what to do with Santee Cooper. Unfortunately, so far they appear committed to a totally secretive, anti-transparent, insider-driven process.

That is unacceptable … and exceedingly unlikely to yield an outcome that is in the best interests of beleaguered ratepayers.

For those of you waking up from a two-year nap, Santee Cooper and SCANA were partners in #NukeGate – a government-subsidized project that was supposed to produce two operational nuclear reactors in 2016 and 2017, respectively, at a cost of $9.8 billion.

As a result taxpayers are now out billions of dollars – including government debt and private investment risk that was essentially socialized by their “leaders” via the now-notorious 2007 “Base Load Review Act.”

As for this latest round of speculation, we will certainly keep an eye on the situation in Jacksonville as it develops – and let our readers know if we think it is having any impact on the bidding process in the Palmetto State.