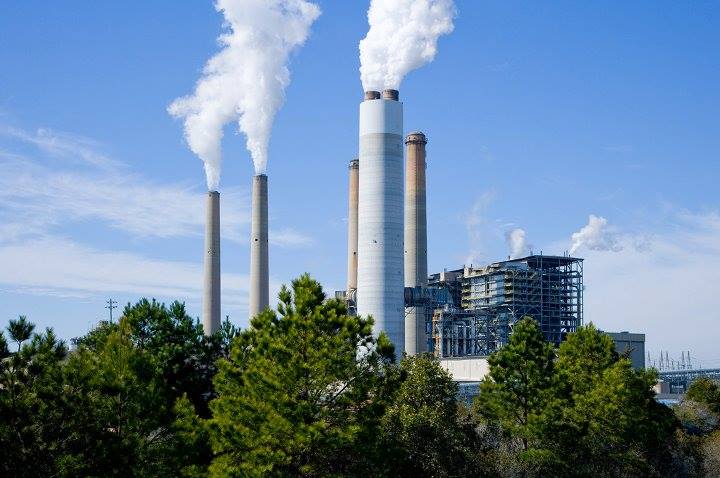 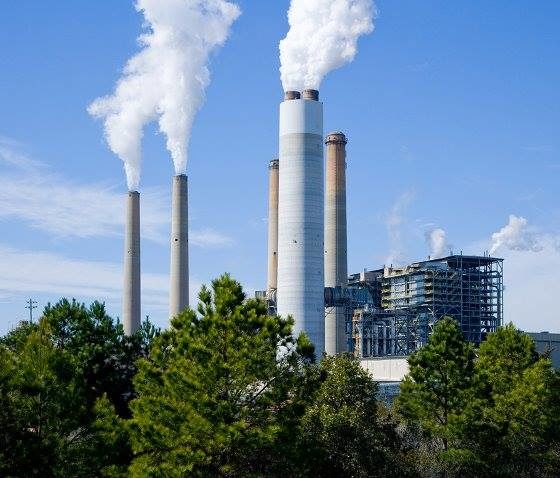 Timetables don’t make sense for ratepayers … even if they can be trusted.

In a column published by The (Charleston, S.C.) Post and Courier, Beach blistered Santee Cooper as “enabling and embodying the cronyism and bravado that characterize South Carolina’s political culture at its worst” – outlining a litany of “abuses, arrogance, mismanagement and waste” tied to the utility’s operations.

“Santee Cooper has failed to deliver more public benefits than its private sector, investor-owned companions, and it has resisted almost every initiative that would provide even modest protection for the environment and public health, or that would help customers reduce power bills,” he wrote. “It has even resisted complying with state and federal laws.”

One of these recent extralegal failures was the collapse of a proposed coal-burning plant on the banks of the Pee Dee River.

“The utility spent a quarter-billion dollars on land, equipment and parts prior to receiving the first federal or state permit,” Beach explained. “It spent hundreds of thousands of dollars on a public relations firm to promote the plant and, among other things, discount the seriousness of mercury contamination. Most of this investment was lost when Santee Cooper canceled the project a few years later.”

Ratepayers will be shelling out for decades on that project like the coal-burning plant – was ultimately abandoned (but not before Santee Cooper straight up lied about it and kept trying to raise rates on customers after it knew the project was doomed).

Days after Beach’s column put Santee Cooper “on blast” in the Palmetto Lowcountry, the utility rolled out its so-called “reform plan” – which included the proposed shuttering of the Winyah Generating Station in Georgetown, S.C.

Assuming we can take Santee Cooper at its word when it comes to these timetables (which we can’t), we are still talking about an extended period of time during which it will be reliant on this facility to meet its power needs.

Also, the utility’s “reform plan” does not address the much larger, 2,390-megawatt Cross Generating Station near Pineville, S.C. – one of the largest coal-burning plants left in America.

“This is more smoke and mirrors from Santee Cooper trying to garner the support of the environmentalists,” a source critical of the utility’s machinations told us. “It is too far out to make a difference and it doesn’t solve their dependency on coal – or their other issues.”

Other issues … that is putting it politely.

This week, the Southern Environmental Law Center rolled out a report which indicated that Santee Cooper’s reliance on fossil fuel would “saddle customers with hundreds of millions of dollars in higher costs in in the future compared to other energy options.”

The report explicitly rebuked the so-called “coal to gas” strategy – which would keep coal-burning plants operational until natural gas-powered plants could be brought online.

Our view? Obviously, we do not trust Santee Cooper to honor its word. On anything. We believe the debt-addled utility is making a calculated public relations play in an effort to mute its environmental opponents – thus improving its standing within the S.C. General Assembly, which is currently mulling its future.

Obviously we support genuine efforts by utilities to shift the “balance of power” to cost-efficient renewable sources, but that is not what this plan seems to entail.

This plan strikes us as more smoke and mirrors …