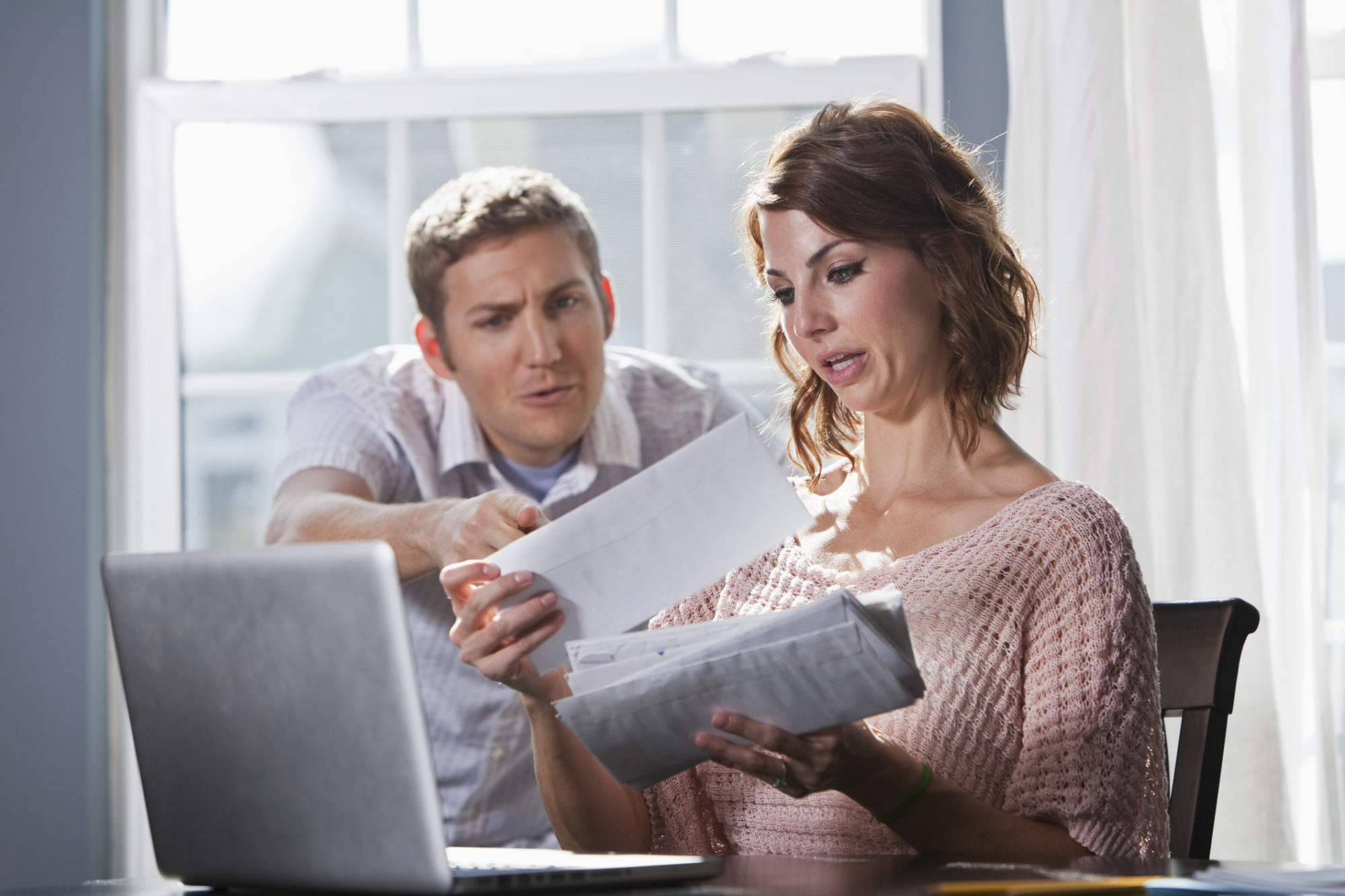 One of the things we have learned in our years of covering politics and government in results-challenged South Carolina is that outrage never lasts.

The best defense against well-deserved public scorn is … time.

Eventually, furors over the most insidious of indignities die down. Eventually.

Take #NukeGate, the Palmetto State’s spectacularly failed intervention in the nuclear power industry. This colossal $10 billion failure – which first hit the public consciousness two years ago – has managed to sustain rage far better than most scandals we have covered.

Why? Well, the dollar amounts associated with this government-driven disaster are staggering. The negligence involved … breathtaking. And the ongoing tone deafness on the part of those responsible for it … galling.

But two years later, much of the furor had died down … until this week, that is.

Purchased last December by Virginia-based Dominion Energy, SCANA was one of the two principals in the #NukeGate debacle – which resulted in billions of dollars being wasted on the botched construction of a pair of next-generation reactors at the V.C. Summer nuclear generating station in Jenkinsville, S.C.

As part of the Dominion deal, SCANA customers were pitched on refund checks totaling around $1,000 per residential customer – but that component of the agreement ultimately fell through.

Still, hundreds of thousands of SCANA customers were led to believe they would be getting sizable checks in the mail last year … and were understandably upset when those checks never came.

Again, though, the furor over the missing $1,000 refund checks eventually died down … until this week, which is when the class action settlement checks started hitting mailboxes in amounts ranging from minuscule to laughable.

Needless to say the juxtaposition of such ridiculously small amounts next to the missing $1,000 refund checks has sparked a fresh wave of indignation.

As it should have …

Even those who received “larger” checks were upset.

“Considering how many years SCE&G (a SCANA subsidiary) charged me for the boondoggle of the failed nuclear plant, does this even equal what I paid them for that purpose in any single month’s bill?” health care advocate Elizabeth McClendon of Columbia, S.C. mused upon receiving her $30 piece of the settlement.

Probably not. Also, McClendon and more than 700,000 other SCANA – errr, Dominion – customers are still paying for that boondoggle. Every month. For decades to come.

To be clear, the scrapping of the $1,000 refund checks was not Dominion’s fault. State lawmakers were the ones who shot down that deal … and then had the audacity to demand the checks after the fact. And as local television station WIS TV 10 (NBC – Columbia, S.C.) noted on its Facebook page late Wednesday, “Dominion Energy is NOT issuing these checks, nor were they in charge of determining the amount of the checks.”

That is also true …

But this is an unmitigated public relations disaster for Dominion, one that the company seems surprisingly ill-equipped to handle due to ongoing dysfunction following its absorption of SCANA back in January.

This is much bigger than an insider issue, though. At the very moment when it appeared much of the bad blood regarding #NukeGate had begun to settle amongst the general public, a potent reminder of the debacle arrived in hundreds of thousands of mailboxes.

And with it, a reminder that those $1,000 checks are never coming …

Also interesting? Thousands of checks appear to have been mailed to settlement recipients in amounts that are well below the cost of printing and postage … which is precisely the sort of mismanagement that led to the #NukeGate disaster in the first place.

Seriously … who thought this was a good idea?

As we noted in our original coverage, it takes a special kind of stupid to “(make) people angry at the same time you are cutting them a check.”

And while it is not (entirely) Dominion’s fault, the company has managed to pull that off with this fiasco …