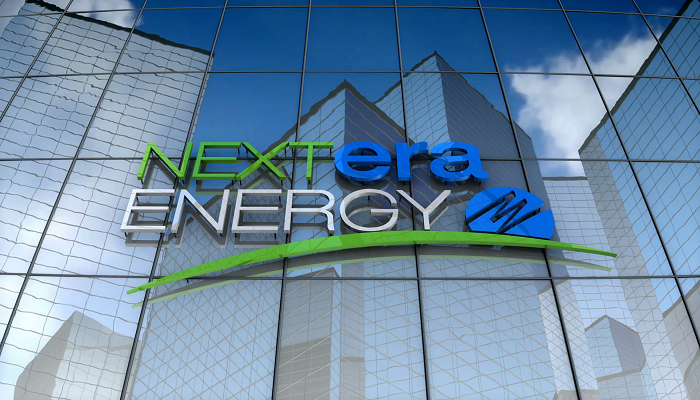 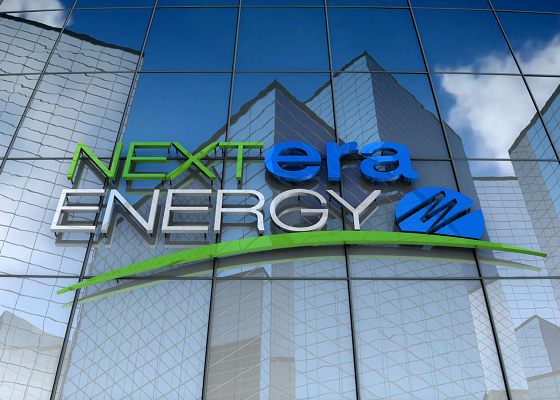 Will this $1.37 billion natural gas move impact its position on Santee Cooper?

With the battle over South Carolina’s government-run utility Santee Cooper fast approaching a point of critical mass, every move made by the players rumored to be competing for ownership of this toxic asset is being watched very closely.

NextEra’s announcement turned some heads as it was perceived as running counter to the trend of renewable energy investment across the country – not to mention the company’s status as a leader on this front.

“It is slightly surprising that (NextEra Energy Partners) doubled-down on gas exposure,” one analyst told Bloomberg.

“I view gas pipelines as clean energy,” NextEra chief executive officer Jim Robo said on a conference call with financial analysts earlier this week. “Gas is an important bridge to a low- or zero-carbon future.”

Sound familiar? It certainly should to our readers. This spring, we posted a column detailing the extent to which natural gas was the “real hero” of the American energy revolution of the last decade – not to mention the “real reason there are fewer coal-burning plants” in America.

In other words, Robo (below) is right …

Natural gas, not renewable energy, has been the lead driver in reducing carbon dioxide levels in this country – providing a bridge between coal and fledgling renewable sources.

“Natural gas is driving America’s new era of energy independence – and will continue to do so for the foreseeable future,” we wrote back in May. “And states that shut the door on this industry are shutting the door on investment, good-paying jobs and tax revenue.”

We are not alone in this assessment. Just this week Ted Pitts – head of the S.C. Chamber of Commerce – affirmed this view.

“Although natural gas use for generating electricity in South Carolina has tripled in the past decade, we lack the pipelines and infrastructure needed to better take advantage of this resource,” Pitts wrote in a letter to the editor of The (Charleston, S.C.) Post and Courier. “As our state continues to grow and we work to attract investment, expand our economy and create new jobs, this will become a bigger and bigger impediment.”

This is not another column about the efficacy of natural gas as an energy bridge, though.

Instead, this post is an assessment of NextEra’s play as it relates to the company’s interest in purchasing Santee Cooper – which is on the block in the aftermath of its involvement in a spectacularly failed crony capitalist experiment in the nuclear power business (i.e. NukeGate).

Of course, NextEra is also rumored to be eyeing the Jacksonville Electric Authority (JEA) – a community-owned utility that serves an estimated 466,000 electric, 348,000 water and 271,000 sewer customers in northeastern Florida. As we noted in a post two months ago, NextEra dominates the service areas surrounding Jacksonville via its Florida Power and Light subsidiary.

This news outlet has been unable to confirm either of those narratives, however.

So far, we have seen nothing to suggest that NextEra – which has been one of the more aggressive players in the Palmetto energy war from the beginning – is backing away one iota from its desire to acquire Santee Cooper.

South Carolina governor Henry McMaster’s administration is currently in the process of soliciting and reviewing bids to purchase or manage the embattled utility. This secretive process will ultimately result in one preferred purchase proposal and one preferred management agreement proposal, both of which are due to state lawmakers no later than March 15, 2020.

Meanwhile, a third proposal to “reform” the utility – and keep it under government control – will be submitted to the legislature by Santee Cooper.

Pat Conroy … Back From The Dead?