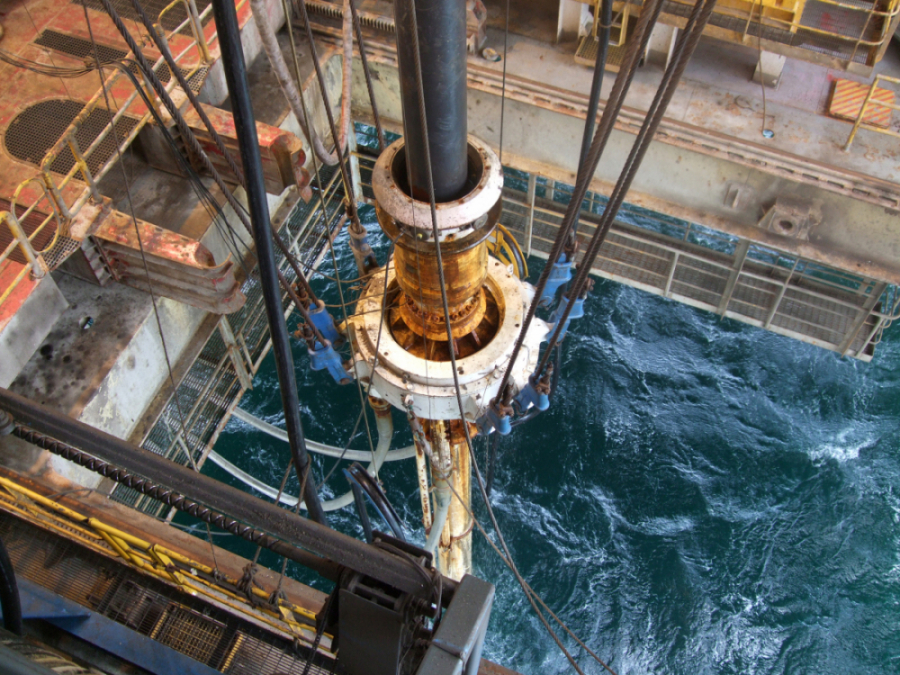 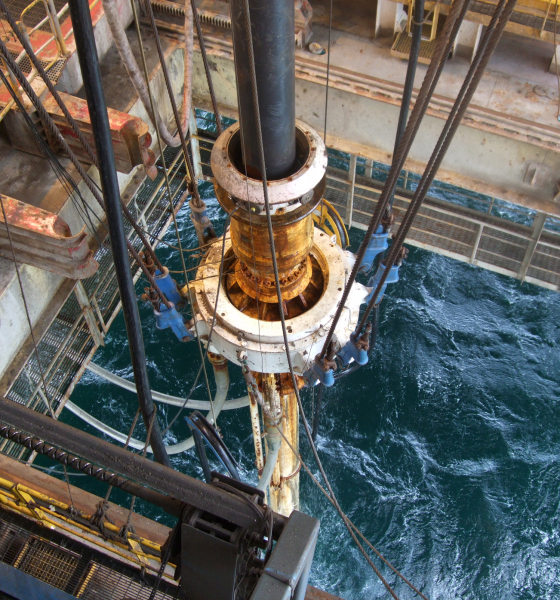 “The opportunities for growth in South Carolina are exponential …”

This news outlet has consistently articulated a remarkably simple energy policy: Whatever keeps our nation’s lights on and motors purring at the lowest possible cost to consumers.  As believers in the Biblical notion of stewardship, though, we also think each generation should leave the planet better off than they found it.

These two objectives do not have to be mutually exclusive.  For example, we believe the power of the marketplace (notably consumer preferences for environmentally friendly energy sources) can be leveraged toward the expanded use of renewable energy – i.e. creating a national energy mix that is cleaner and more sustainable.

Radical environmentalists and God-fearing social conservatives should all be able to agree on this … and the best part is we don’t need to engage failed crony capitalist scams (i.e. Solyndra) to make it happen.

Accordingly, we have always embraced an “all of the above” approach to energy – one in which the renewable mix is expanded while existing “dirty” technologies are made cleaner and more efficient.

One of our most controversial energy viewpoints?  Support for offshore drilling.

Note that we don’t use the focus-group tested word “oil exploration,” or the industry term “offshore activity.”  We call it what it is: Drilling.  And whether it is popular or not … we support it by any name.

Why do we go against the grain on this issue?  Easy: Because it would materially improve people’s lives and livelihoods – and do so at a minimum of environmental risk.  And let’s be honest: There are plenty of places in South Carolina – including along the coast – which are in desperate need of improved economic livelihood right now.

According to a new study (.pdf) from the American Petroleum Institute (API), the Palmetto State’s economy could benefit from an estimated $1.6 billion in new tax revenues over the first twenty years of offshore leasing in the Atlantic Ocean’s outer continental shelf.

“This new study on the tax generating benefits of offshore activity underscores the fact that the opportunities for growth in South Carolina are exponential at a time when we can use additional economic improvements, investment, and job creation,” said Mark Harmon, executive director of the South Carolina Petroleum Council. “The path forward is clear, year-round revenue streams and high-paying jobs from safely tapping natural gas and oil reserves in federal waters off America’s Atlantic coast are the right choice for South Carolina.”

We concur … as we have for years.

“These revenues could be used to alleviate the burden of property taxes, offset college tuition increases, and rebuild state infrastructure,” Harmon continued. “We can’t overstate the benefits this rare opportunity could provide. Coupled with the billions of dollars for the economies of coastal states from previous studies, the additional tax revenues that could be available to South Carolina as outlined in this new study are critical for helping to improve quality of life for South Carolina’s residents.”

API’ s latest report reinforces the results of a prior study published in March of this year which “showed that annual spending from Atlantic (outer continental shelf) oil and natural gas exploration and development activity in South Carolina could reach over $2.2 billion within 20 years.”

And for those of you worried about the prospect of another Deepwater Horizon disaster, the group stated that “since 2010, more than 100 standards were created or strengthened, including for improved safety and environmental management, well-design, blowout prevention, and spill response to ensure we have the best protections and highest safety measures in place.”

“Advanced technology, safety standards, best practices, and regulations are designed to protect the environment, marine life, and workers – while enabling the oil and natural gas industry to work alongside recreational fishing, tourism, and military activities,” the group stated in its release.

Here is the latest study …

Despite the promise of billions in economic activity and revenue to state and local governments, South Carolina’s leaders remain reflexively opposed to offshore drilling.  U.S. congressmen Tom Rice and Mark Sanford – who represent congressional districts along the coast – have staunchly opposed the idea, as has South Carolina governor Henry McMaster.

Meanwhile U.S. congressman-elect Joe Cunningham used the issue as a key wedge in his his surprise upset of GOP nominee Katie Arrington earlier this month.

Former U.S. president Barack Obama planned to open areas fifty miles off the coast to oil and gas exploration – but later bailed on the notion after environmentalists assailed him.  Last year, the administration of Donald Trump made good on its promise to move forward with offshore drilling on the Atlantic shelf – issuing draft authorizations for “geophysical surveys in support of hydrocarbon exploration.”