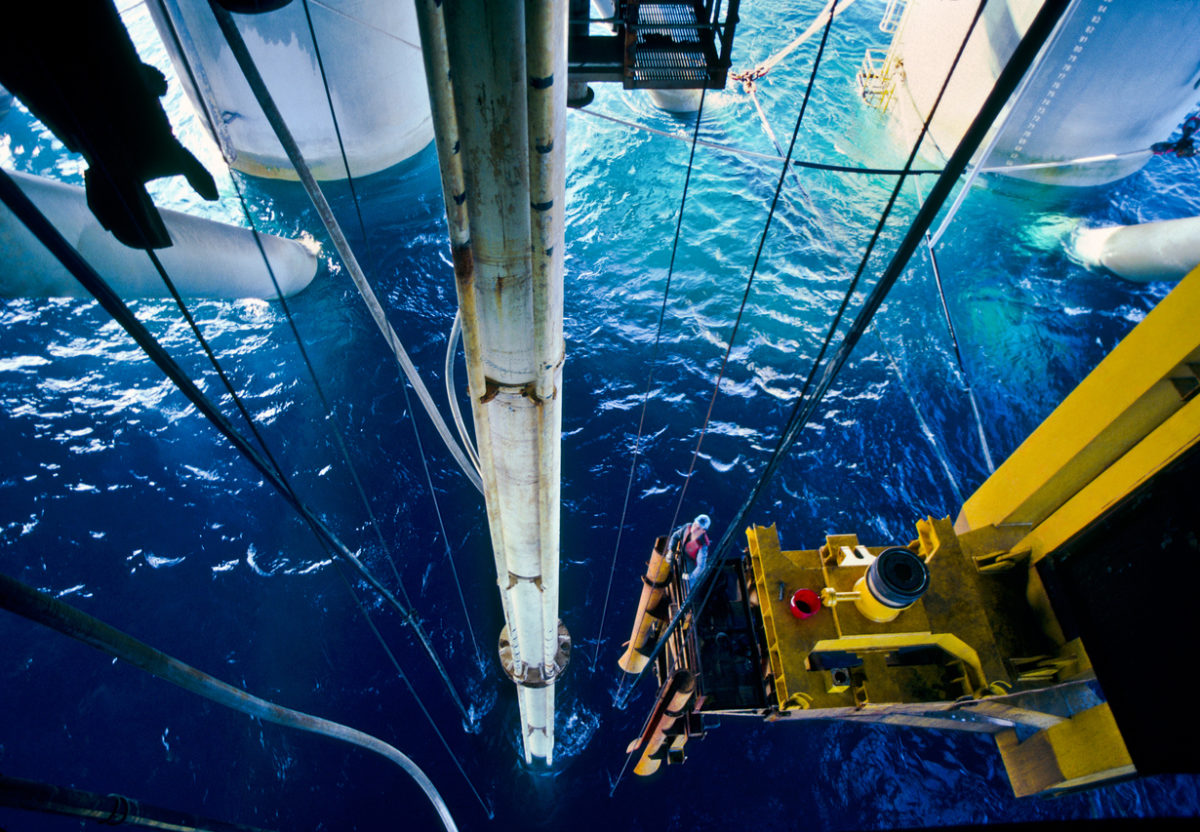 Fiscally liberal South Carolina state senator Chip Campsen of Charleston told an environmental gathering in Columbia this week that the Palmetto State had no room for offshore drilling on its 186-mile coastline.

Or more specifically, no room for the onshore “industrialization” required to support it … like, anywhere.

“The industrialization of the coastline that is necessary to support offshore drilling is massive – utterly massive,” Campsen said during the gathering, dubbed “Conversations with Conservationists.”

Hosted by two of Campsen’s senatorial colleagues, Thomas McElveen of Sumter and Greg Gregory of Lancaster,  the gathering (.pdf) addressed several of the hot-button environmental issues likely to dominate discussion during the recently convened first session of the 123rd S.C. General Assembly.

“Go look at a Google Earth shot of Beaumont, Texas and tell me where we (are going to) put that kind of industrialization,” Campsen added.  “And that’s only about one of probably twenty locations in the gulf.  Where are we going to put that on South Carolina’s coast?”

First of all, per Campsen’s request, here is a look at Beaumont, Texas … 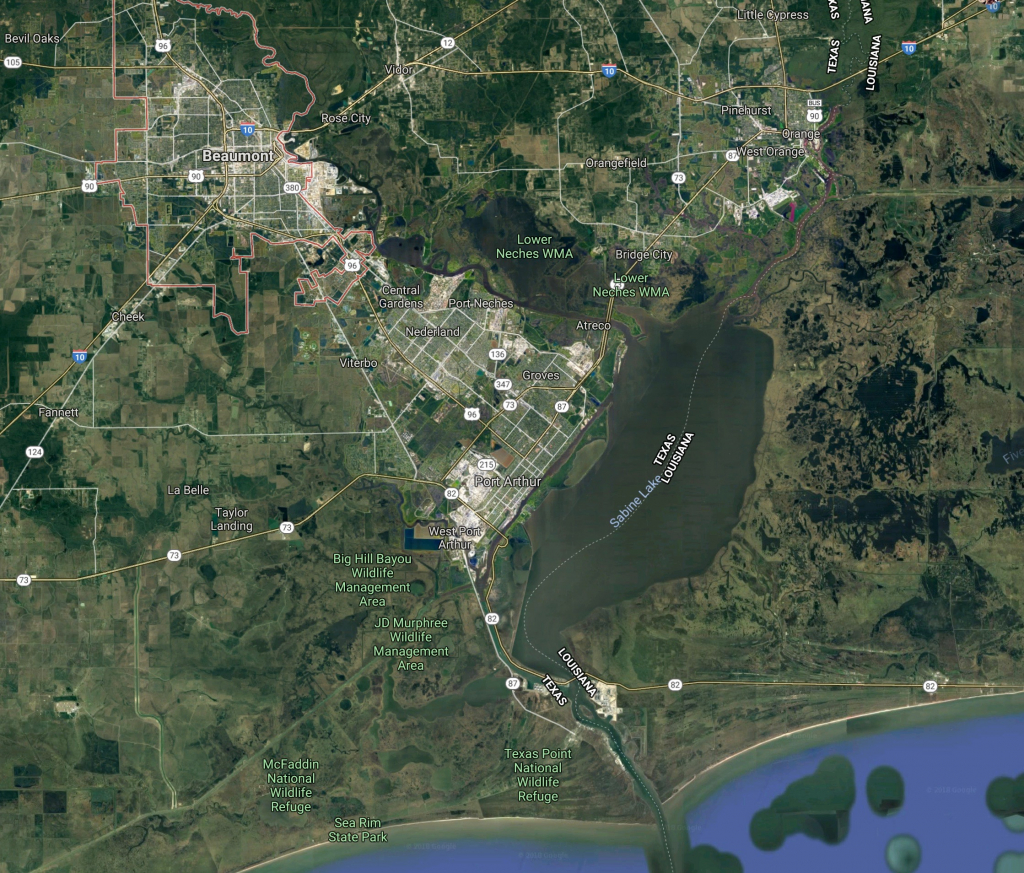 Call us crazy, but it certainly appears from that image as though there is a ton of protected land around the city – including multiple wildlife refuges/ management areas, state parks and other undeveloped and unspoiled property.

Now, as for Campsen’s “where are we going to put that” question – we will resist the time-honored words of Clark Griswold from Christmas Vacation (“bend over and I’ll show you”) and instead go with a simple one-word answer …

The coastal South Carolina town is the perfect place for an offshore staging area.  As we have previously suggested, replacing the blighted areas left behind by its recently collapsed breakbulk shipping industry would make for an easy transition to offshore infrastructure – which is also probably the only viable option left for rescuing the town.

Of course drilling opponents don’t want to hear any of that … they want to kill this industry before it begins (without even bothering to gather the facts first).

Campsen also addressed his colleagues in the Midlands and Upstate regions of the state, a group of lawmakers many believe might be more receptive to the idea of offshore drilling.

Campsen went on to tell his colleagues that South Carolina had developed “land-use patterns” on its coast that were “simply incompatible” with drilling – including coastal areas that included “five-star resorts at Kiawah Island and beach resorts and people’s vacation beach homes that live in your districts in the Upstate and the Midlands – at Folly, Seabrook, Isle of Palms, Sullivans Island, DeBordieu all up and down the coast.”

You know, we hate to break it to Campsen but the vast majority of South Carolinians do not own vacation homes on Folly, Seabrook, Isle of Palms, Sullivans Island or DeBordieu.  Nor could they afford an hour – let alone an entire evening – at Kiawah.

These people are struggling to pay rent and afford groceries.  They live in parts of the state permanently blighted by legislators’ ongoing addiction to growing an outcome-challenged government via new taxing, borrowing and spending.

Seriously … is this guy even listening to himself?

He basically told his colleagues they should oppose offshore drilling because it might make a handful of über-rich residents in their districts angry.  Over a nonexistent property rights concern, no less.

Is this really the best argument drilling opponents have?

We understand Campsen – who makes his living off of federal tourism contracts – doesn’t want to do anything to risk a Deepwater Horizon-style environmental disaster off of the South Carolina coast.  We get that.  And we totally appreciate that.  We wouldn’t want an accident like that to happen, either.

But we don’t buy this “no room for drilling” argument, nor would we advise Upstate and Midlands lawmakers to fall for Campsen’s “rich people in your district are going to be angry at you” spiel.  For every one of those people, there are 1,000 people in their districts struggling to make ends meet.

We would advise them to focus on those people …

More importantly, as we noted in a post earlier this week, we would advise South Carolina’s leaders to get all of the facts on this important issue before reflexively joining the eco-radical bandwagon of opposition.