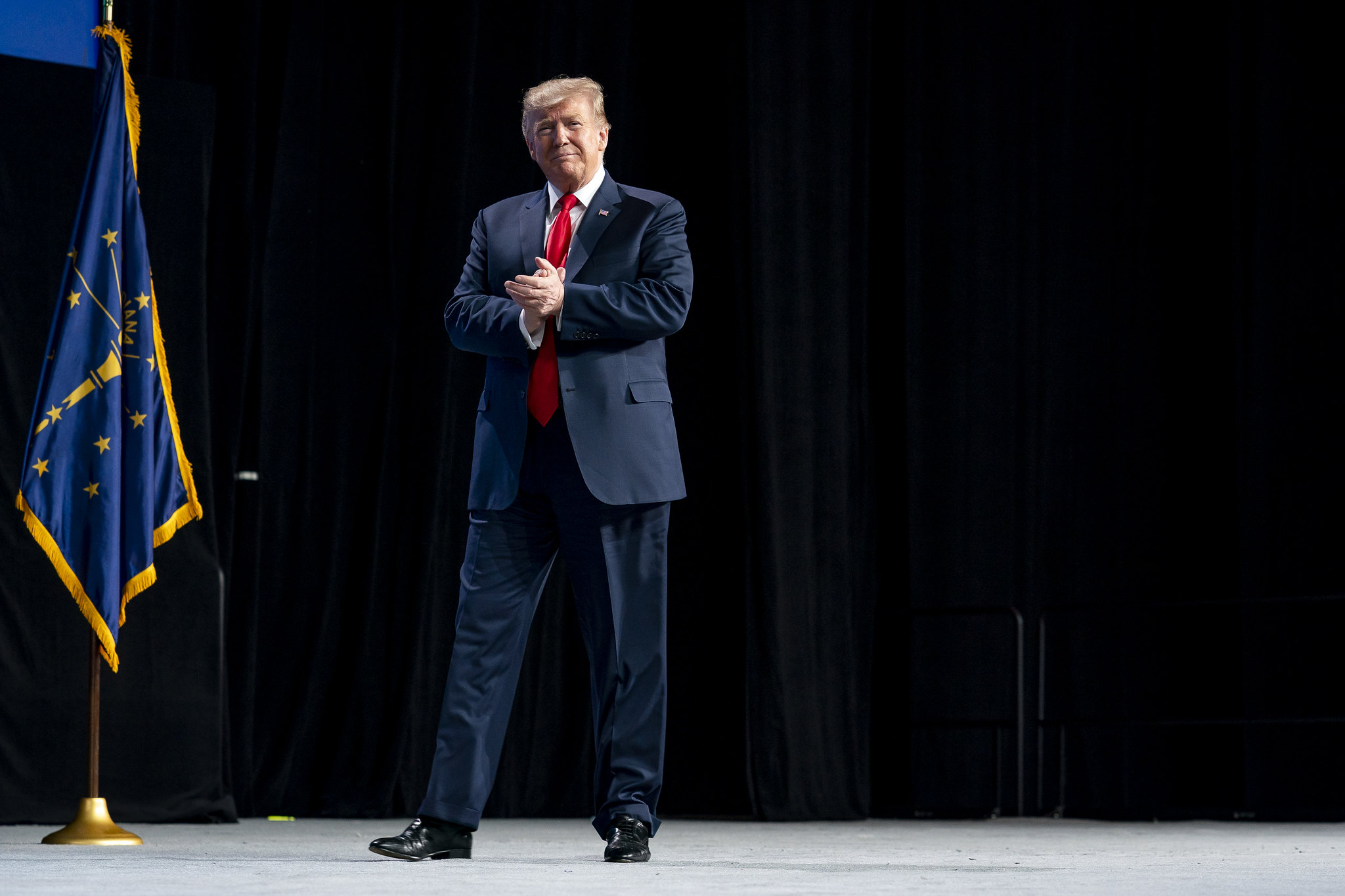 U.S. president Donald Trump has decided to put the brakes on his plan to open 54 million acres of federal waters adjacent to the coastal waters of South Carolina, Georgia, and North Florida to seismic testing – yet another reversal from his 2016 campaign platform.

Seismic testing is a way of determining whether the areas in question contain enough oil and gas reserves to make offshore drilling profitable. Trump announced his plans to conduct such tests back in May of 2017.

Two years later, though, Trump is backing down … claiming the courts have jammed him on the issue.

Specifically, Trump’s newly appointed secretary of the interior David Bernhardt told The Wall Street Journal last week that a court ruling blocking Arctic drilling has forced them to forego testing off of the Atlantic coastline.

“By the time the court rules, that may be discombobulating to our plan,” Bernhardt told the paper.

Do we buy for one second that Trump is abandoning one of his key campaign pledges over a pending judicial case? Hell no …

If this were an issue Trump really cared about, he would be fighting for it. Sadly, as was the case with middle class tax relief and deficit reduction … Trump clearly doesn’t care about what he claims to care about.

Hell, Trump even tried to stop fighting for his signature wall until conservatives shamed him into entering the fray.

Dispensing with the “court fiction,” it is far more likely Trump is following public opinion polling in the state of Florida, which he narrowly captured during the 2016 presidential election by a 1.2 percent margin over Democratic nominee Hillary Clinton.

And which is indispensable to his 2020 reelection effort …

A whopping 64 percent of Floridians oppose offshore drilling, according to the results of a March 2019 Quinnipiac University poll. Only 29 percent support it. However, Republicans in the Sunshine State support offshore drilling by a 54-38 percent spread.

Is this smart politics by Trump? Absolutely.

Is it the leadership he promised us on energy affordability and security? Absolutely not.

It is also further evidence of the intellectual dishonesty and procedural game-playing Republicans are engaged in on this critical issue at all levels of government.

As we have repeatedly stated, this news outlet has a remarkably simple energy policy: Whatever keeps our nation’s lights on and motors purring at the lowest possible cost to consumers.

We believe offshore drilling is vital component of that policy … even as we welcome the views of those who disagree with us.

Here is the thing, though: Should we not be able to agree or disagree on the basis of established facts?

Our beef with offshore drilling opponents? They reflexively want to kill this industry before it begins without bothering to first gather the facts (or consider its potential benefits).

Short-circuiting debate is nothing new for rabid eco-radicals … or for self-interested “Republican” politicians in South Carolina like state senator Chip Campsen (the architect of a recently approved anti-drilling budget proviso).

We expected more from Trump, though …