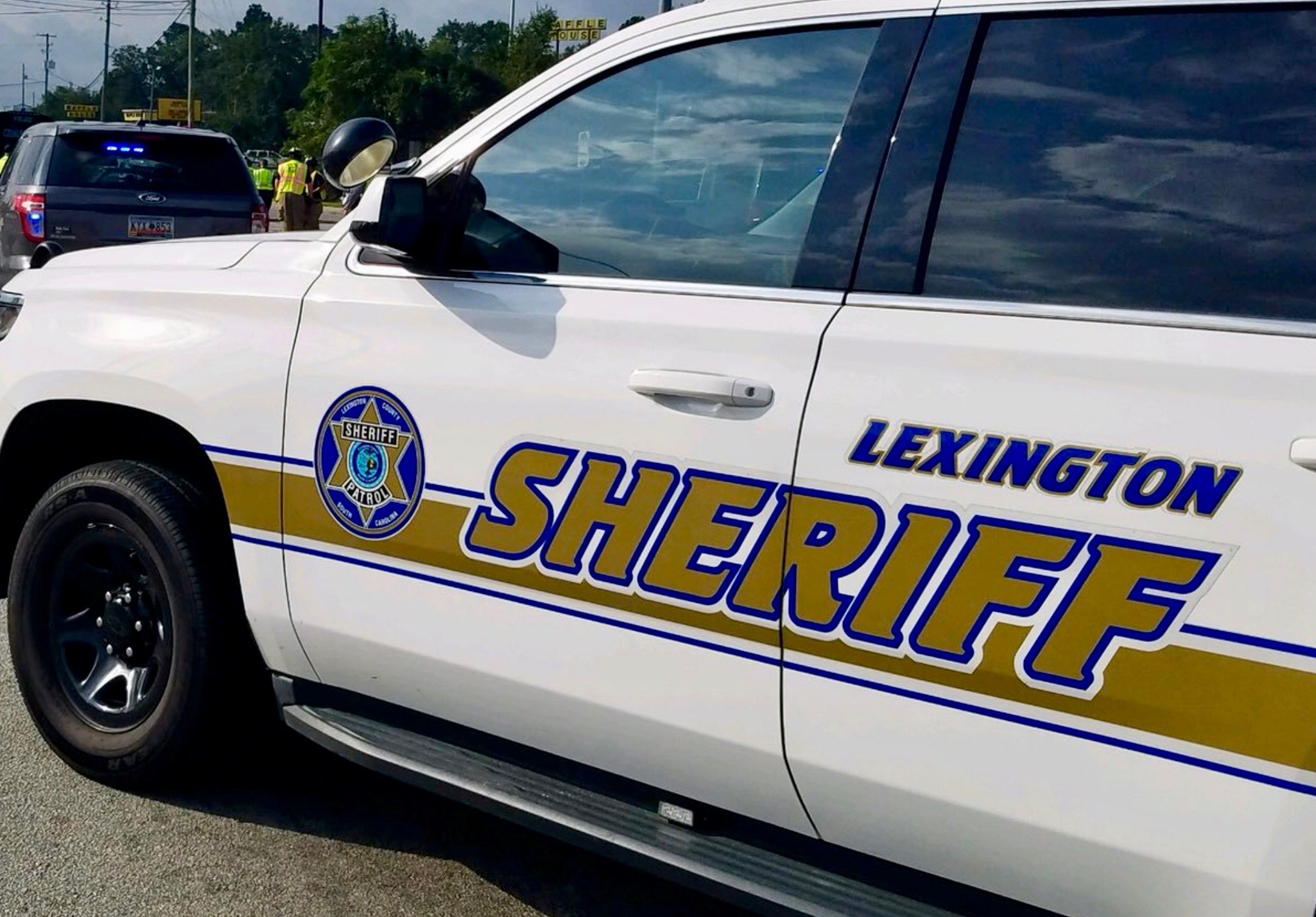 Arrest warrants filed in the aftermath of a fatal home invasion in Lexington, South Carolina last week offered additional details into the circumstances surrounding this crime – which left an eight-year-old boy dead.

Two individuals – 23-year-old Linda Lyn Monette and 24-year-old Reynerio Rafael Romero Jr. – are facing a litany of charges in connection with the botched break-in, which deputies with the Lexington County, S.C. sheriff’s department believe was planned in advance by the two suspects with another, yet-to-be-apprehended co-conspirator.

The goal of the break-in? To abscond with a large quantity of marijuana that was inside the residence at the time …

The elder Hanahan survived his wound. The younger Hanahan – a second grader at Lexington’s Oak Grove elementary school and a standout youth league baseball player – did not.

The break-in took place shortly after midnight on May 14, 2019 at 112 Cedar Vale Drive in Lexington.

“A co-defendant kicked in the back door of the residence and engaged in a gun battle with the homeowner,” one of the arrest warrants noted.

At the time of the break-in, Monette – described as “a guest in the home” – was “awaiting (the co-defendant’s) entry,” another warrant alleged.

Of interest? Monette and Romero Jr. both appeared in a rap video that was filmed at the home last summer. The video – BanC Boys “The Weekend” – was produced by Jacobz Digital and posted to YouTube in August of 2018. As of this writing, it has received nearly 10,000 views.

Numerous other individuals also appeared in the video, although it remains to be seen whether one of them is the alleged co-conspirator in this case.

Monette was charged with possession of marijuana with intent to distribute in the immediate aftermath of the shooting. Two days later – on May 16 – Monette was further charged with obstruction of justice in connection with the incident.

According to a probable cause affidavit accompanying one of the arrest warrants, Monette “deleted a text message thread with a person of interest in the case from her cell phone shortly after the incident and repeatedly ommitted (sic) his name from any questioning by law enforcement.”

Monette “also provided several false narratives about other details of the case to investigators which were proven false by the execution of a search warrant on her cell phone,” according to the affidavit.

“The information provided by (Monette) continues to change throughout the investigation,” the affidavit concluded.

Meanwhile Romero Jr. was charged with criminal conspiracy and accessory to murder before the fact in connection with the case.

According to a probable cause affidavit accompanying the warrant for the conspiracy charge against him, Romero Jr. “did knowingly, willfully, unlawfully and feloniously, with at least one co-defendant, plan to burglarize Austin Hanahan’s home with the intent of depriving Austin of several pounds of marijuana, known to be in the residence.”

A probable cause affidavit accompanying the armed robbery warrant for Monette reinforces the notion that the marijuana in question belonged to Austin Hanahan.

“The defendants were attempting to steal marijuana from the homeowner, whom they knew to be in possession of several pounds,” the affidavit stated.

Hanahan has yet to be charged in connection with the incident.

Meanwhile, the probable cause affidavit for the accessory charge against Romero Jr. alleged that Monette “has … provided admissions to law enforcement” that were “supported by cell phone data and surveillance video.”