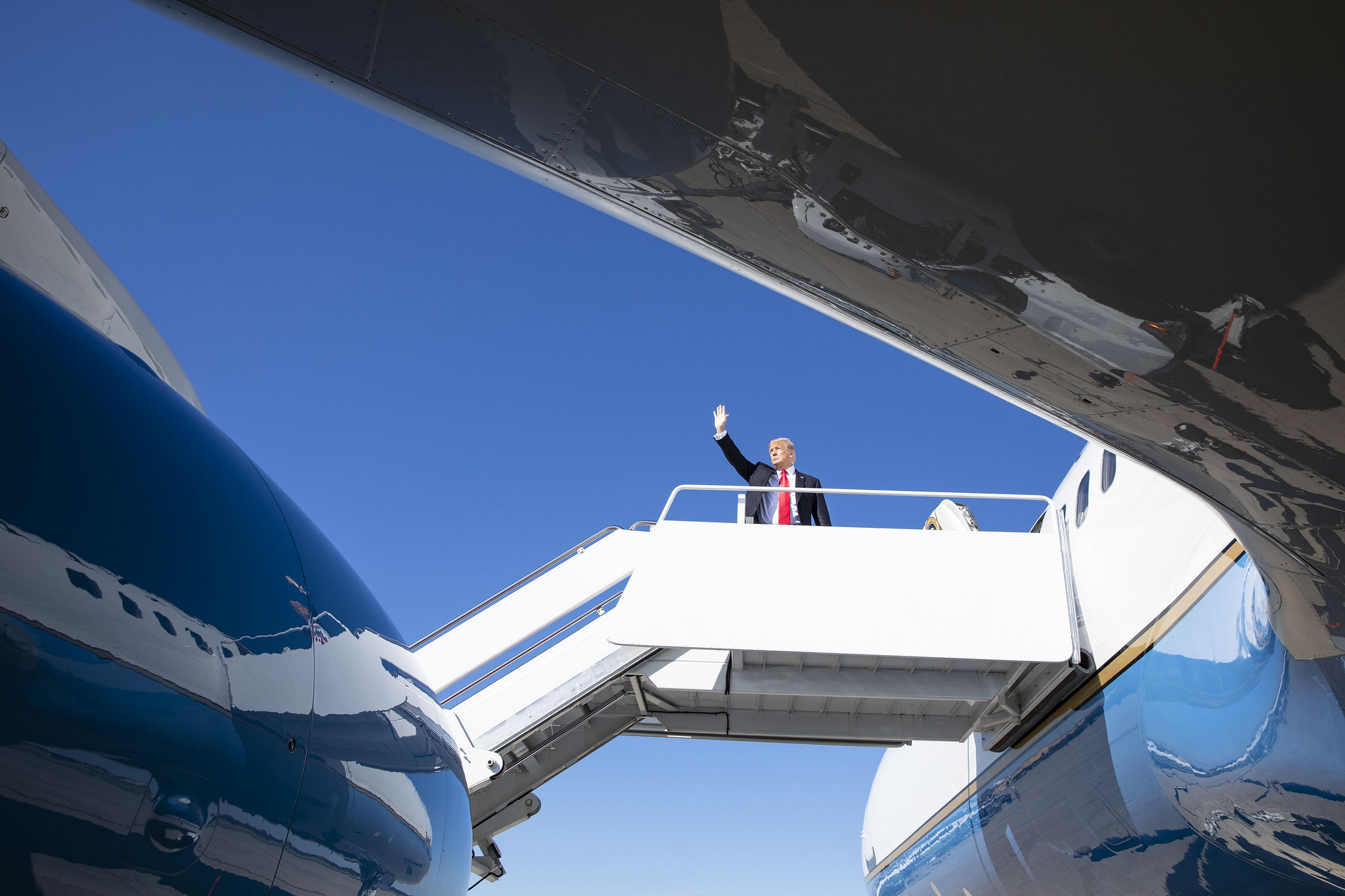 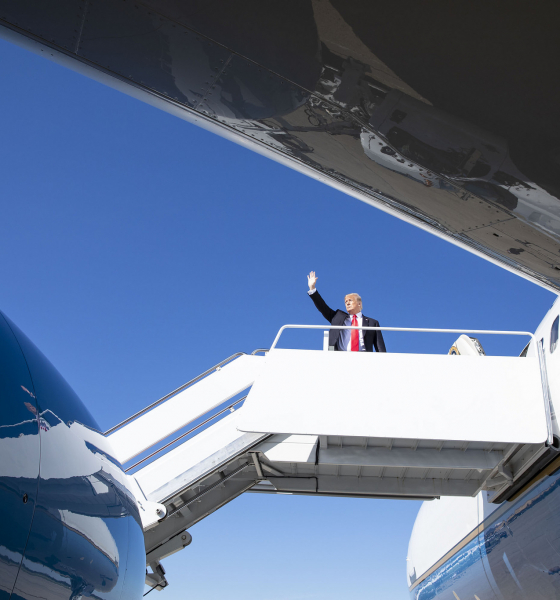 With an eye on his 2020 reelection bid, U.S. president Donald Trump held a rally in Iowa earlier this week where he announced that his administration was lifting a “ban” on expanded ethanol fuel blends.

Specifically, Trump is directing his Environmental Protection Agency (EPA) to begin a rule-making process that would allow the sale of corn-based ethanol fuels to include “E15,” or gasoline that is comprised of 15 percent ethanol by volume.

The ethanol-blended fuels currently in use are mostly 10 percent ethanol by volume.

On the surface, this sounds great.  Not only is Trump ostensibly relaxing an onerous government regulation, ethanol supporters insist lifting this limit will be good for consumers, farmers and the environment.

“Consumers will have more choices when they fill up at the pump, including environmentally friendly fuel with decreased emissions,” Trump’s secretary of agriculture Sonny Perdue said.  “It is also an excellent way to use our high corn productivity and improved yields.”

As this news outlet has consistently noted, though, when it comes to ethanol … nothing is what it seems.

First of all, let’s address the patently ridiculous assertion that this gratuitous sop to early-voting Iowa somehow involves lifting a government mandate.  It doesn’t.  In fact it takes an existing mandate – the Renewable Fuels Standard (RFS) – and makes it worse.

The RFS – which dates back to the administration of former president George W. Bush – mandates that a certain percentage of transportation fuel sold in the United States be comprised of renewable sources (i.e. corn). 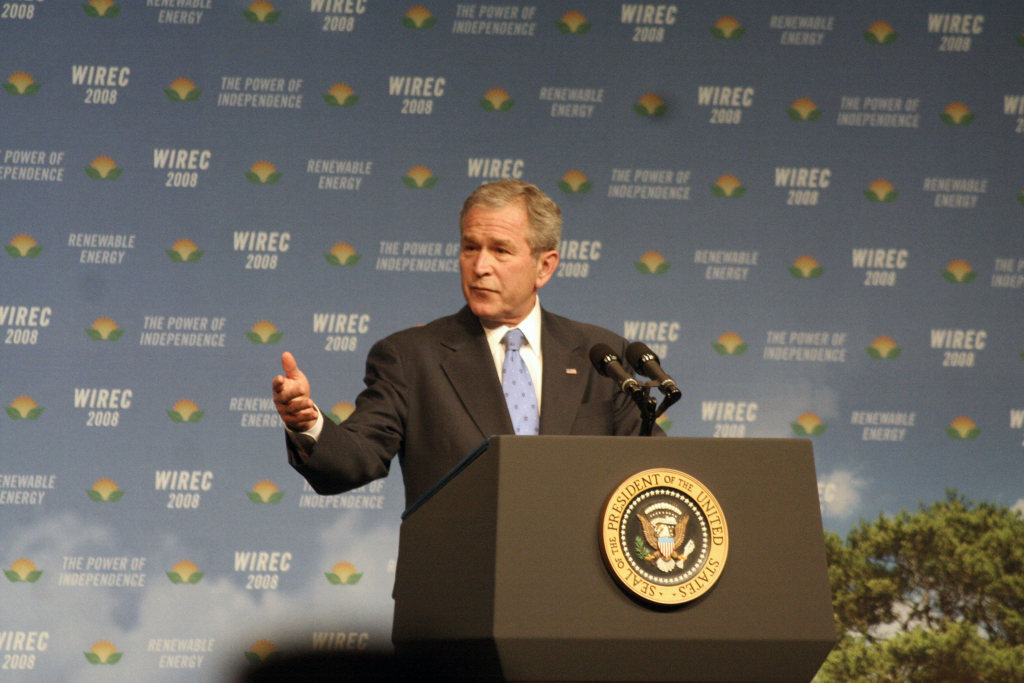 The theory behind this government intervention in our marketplace was that adding renewables to our fuel mix would reduce reliance on foreign oil, lower gas prices, assist farmers and improve the overall health of the environment.

Oh, and obviously it would help politicians looking to court votes ahead of the quadrennial Iowa presidential caucuses.

Ethanol backers claim their product has saved motorists billions at the pump over the past decade, but they fail to mention its harmful effects on engine components and the reduced fuel efficiency of E10 blends.  Not only that, ethanol is responsible for rising costs up and down the food chain as cattle feed has become far scarcer than it once was.

Has ethanol fuel been good for the environment?  Absolutely not.

In Iowa and beyond, it has been terrible for the environment.

The report further concluded that “the consequences are so severe that environmentalists and many scientists have now rejected corn-based ethanol as bad environmental policy.”

And that was before the real ethanol bombshell hit.

Three years after The Associated Press investigation was published, a study from the University of Michigan (UM) revealed that biofuels actually released more carbon dioxide into the environment than conventional gasoline.

“Rising biofuel use has been associated with a net (emissions) increase – rather than a net decrease, as many have claimed,” Michigan researchers noted in their report. 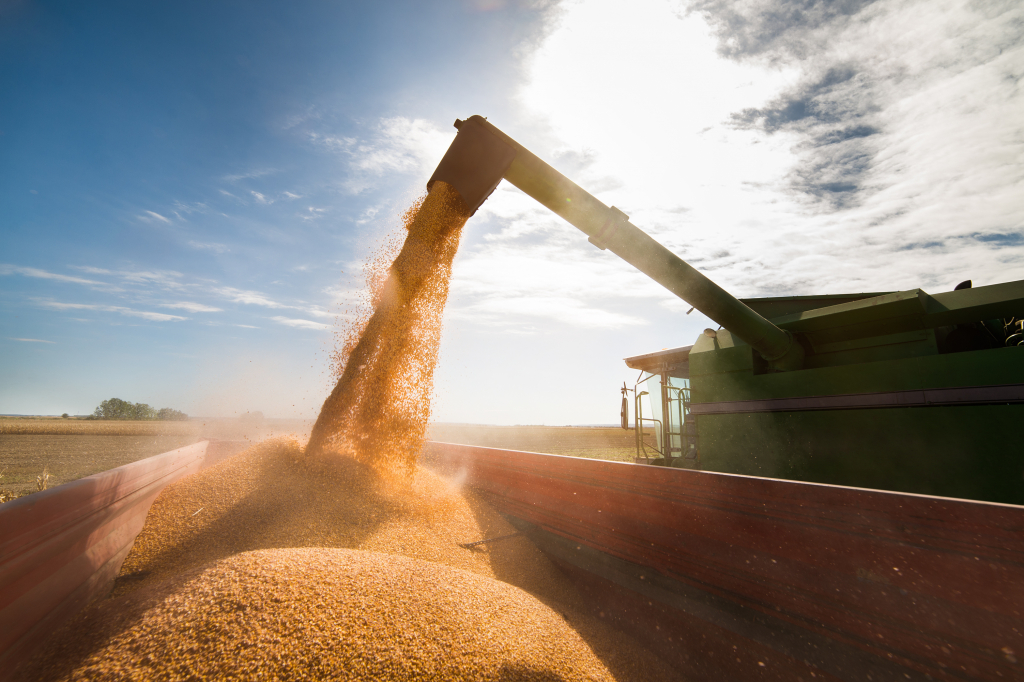 In an excellent column on this subject posted in Conservative Review, author Daniel Horowitz slammed Trump’s expanded ethanol mandate as “a violation of free market conservatism” as well as “bad policy and bad politics.”

“It is truly staggering to ponder the cascading odious effects of this ludicrous mandate,” Horowitz wrote.  “The misallocation of farm land, water use, cattle feed, and energy production – all for a lobby that refuses to compete without its officious tentacles strangling consumers and fuel producers with the force of law.   The corrosion of our engines by this product that doesn’t need to perfect itself in a free market.  The lower fuel mileage from adulterated fuel with less energy content.  The billions in extra costs to the restaurant industry because of the higher cost of beef, thanks to scarcity of cattle feed.”

Indeed … Horowitz also noted that America’s ethanol policies were implemented years before “the great American oil miracle” of shale and hydraulic fracking, “at a time when (policymakers) thought we would be on the ropes for energy dependence on foreign countries.”

Finally, Horowitz pointed out that Trump’s sop to “King Corn” in Iowa (a state he carried by ten percentage points) could wind up costing him dearly in refinery-heavy states like Pennsylvania – which he won by a scant 44,292 votes (out of more than 6.1 million ballots cast).

Whatever the political outcome, though … this is government intervention at its worst.

This news outlet has been calling out the ethanol scam for years – urging the federal government to pull the plug on its failed, market-distorting mandates and subsidies.  These policies have hurt consumers and hurt the environment.  Period.

“Not only must the federal government put an immediate end to its ridiculous ethanol mandates (and do away with farm subsidies and tariffs against imported sugar-based ethanol), it must stop intervening in the marketplace and let the free flow of capital determine the most efficient way of developing and mass producing renewable fuels,” we wrote in September 2012.

Six years later, our view has not changed.

We thought getting rid of harmful mandates – not strengthening them – would be the sort of thing Trump would support.  Once again, though, it appears we were mistaken about him.