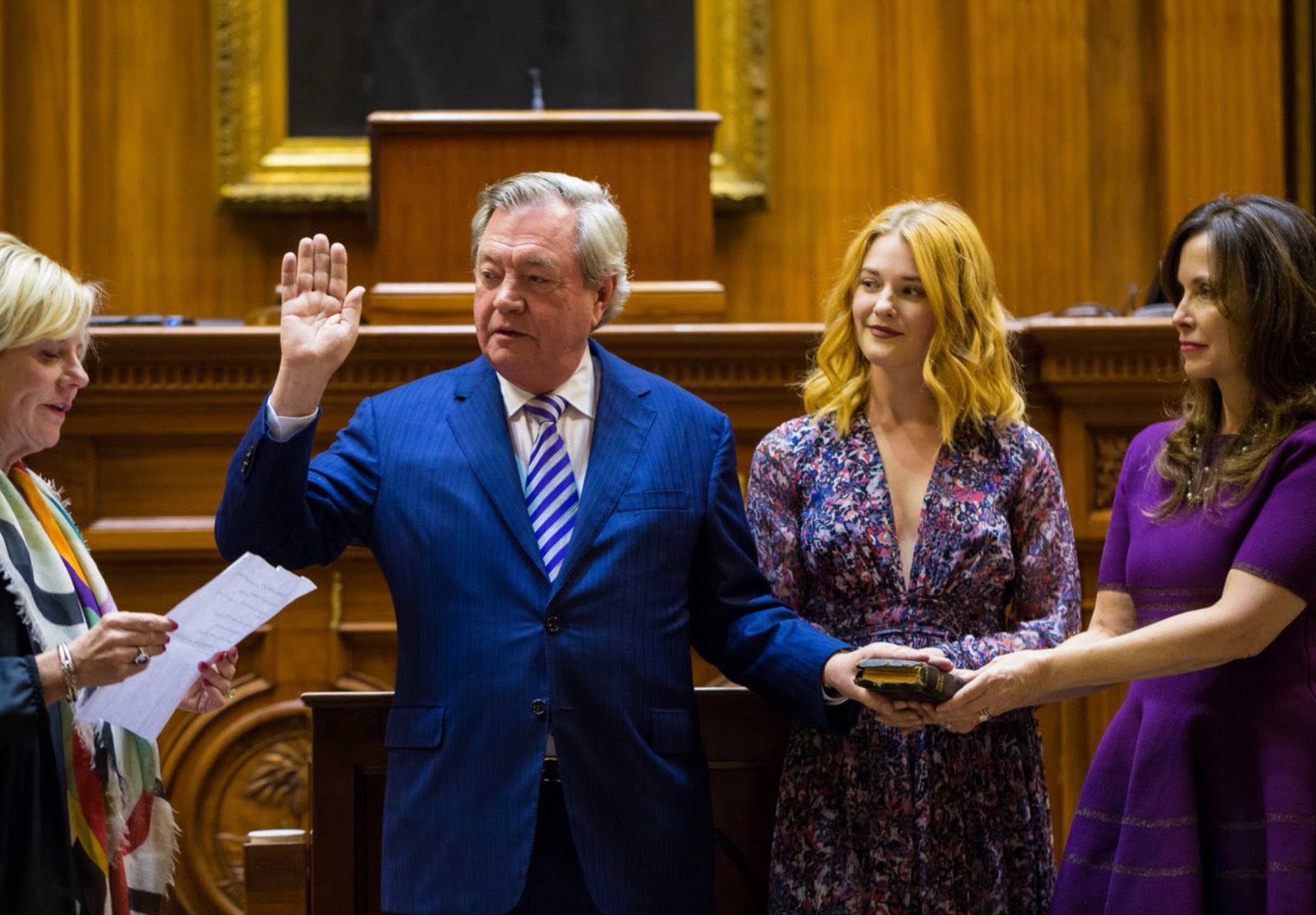 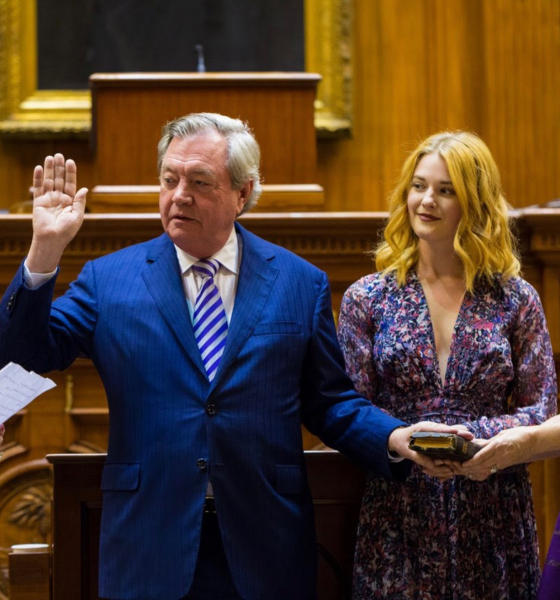 The brash, brilliant Democratic lawmaker pre-filed legislation this week that attacks this controversial issue from a decidedly “inland” perspective.

Harpootlian’s bill – S. 296 – would prohibit the currently rudderless S.C. Department of Health and Environmental Control (SCDHEC) from entering into any “new lease or other conveyance, or lease modification, that authorizes or enables the installation of pipelines, support facilities, or other infrastructure directly or indirectly associated with the exploration, development, or production of oil or natural gas located in the South Atlantic Planning Area,” a.k.a. the federal waters in the outer continental shelf that span more than 54 million acres adjacent to the coastal waters of South Carolina, Georgia, and North Florida.

These waters fall under federal control, meaning South Carolina ultimately doesn’t have much of a say what goes on there …

But the Palmetto State does have a say over its coastal and inland waters, as well as the land where infrastructure would need to be erected in support of this industry.

Harpootlian – who told us he modeled his bill after legislation advanced in other coastal states – also seeks to “expressly prohibit” the condemnation of “any real property for the purposes of the installation of pipelines, support facilities, or infrastructure associated with the exploration, development, or production of oil or natural gas, in the South Atlantic Planning Area.”

Furthermore, his bill would prohibit “petroleum-bearing vessels” transporting crude oil from offshore rigs from “entering or moving upon the navigable waters of the state or any tidewaters bordering on or lying within the boundaries of Beaufort, Charleston, Colleton, Georgetown, Horry, and Jasper counties.”

Finally, the legislation would prohibit SCDHEC from issuing or renewing licenses or permits for facilities that store or transfer oil produced from offshore drilling.

Do we agree with Harpootlian’s proposed legislation?  Absolutely not.

It is brilliant, don’t get us wrong … but we support drilling.

Furthermore, we believe everyone who wants to make an informed decision on this issue should support offshore testing to determine the amount of recoverable crude oil and natural gas resources available.

As this news outlet has noted on numerous prior occasions, we have a remarkably simple energy policy: Whatever keeps our nation’s lights on and motors purring at the lowest possible cost to consumers.

That includes offshore drilling, which has the potential to net the state billions of dollars and create tens of thousands of jobs (not to mention revitalizing some coastal communities which are in desperate need of economic activity).

Sadly, we are in the minority on this opinion …

Democrats and Republicans in South Carolina appear to be united against drilling (and testing), which means this legislation will likely draw wide bipartisan support in both chambers of the S.C. General Assembly.