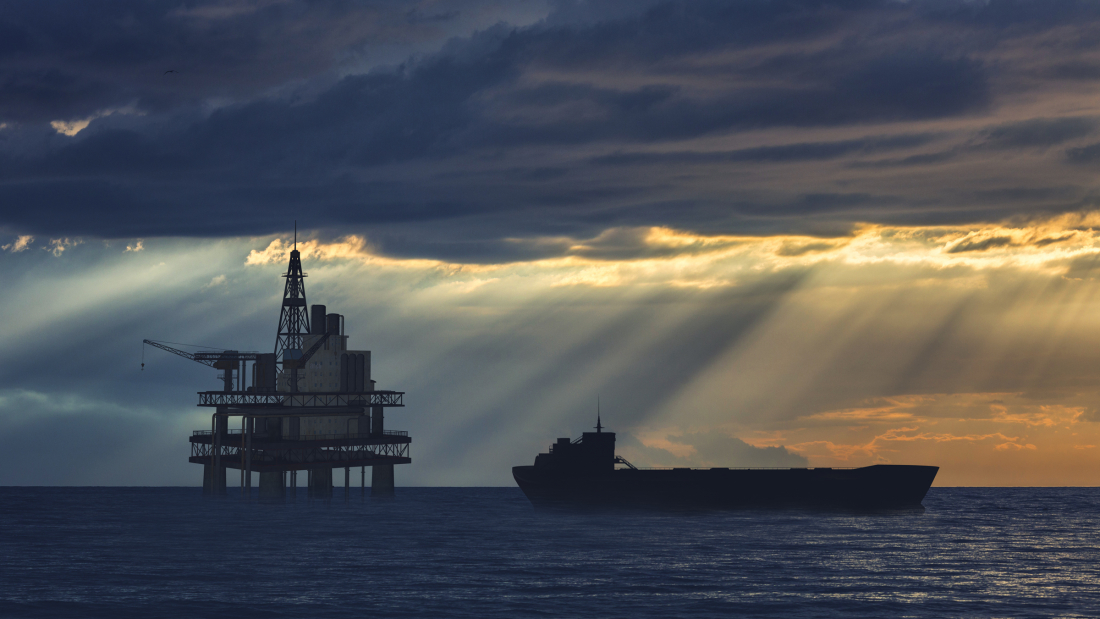 There is some serious foaming at the mouth going on in South Carolina these days over the issue of offshore drilling … a level of reflexive, irrational indignity toward this proposed industry that frankly befuddles us.

Why?  Because the opposition is ignorant.

Politicians of all stripes aren’t merely opposing drilling, they are trying to block seismic testing aimed at determining how much recoverable oil and gas reserves are available within the 54 million acres of federal waters adjacent to the coastal waters of South Carolina, Georgia, and North Florida.  These tests – intended to help policymakers reach an informed decision on the drilling question – are being opposed by a broad, bipartisan swath of interests on the specious argument that they harm marine life, even though the administration of Barack Obama found no evidence to support this theory when it studied the claims.

“We are bringing suit to protect the state’s economy and the rule of law,” Wilson wrote.

Meanwhile, Cunningham announced he was filing legislation in Washington, D.C. which would impose a ten-year moratorium on offshore drilling.

We wonder … does Cunningham’s regular “no” lack sufficient gravitas?

We understand drilling is staunchly opposed by coastal leaders – and not without compelling reasons.  And we understand politicians of both parties, having held their fingers into the wind on this issue for some time now, are currently looking for every opportunity to stake themselves out on it.

Or rather in opposition to it …

But by going “all in” against seismic testing, are drilling opponents overplaying their hand?

We believe so … especially given the lack of evidence in support of the eco-radical claim that seismic testing harms marine life.  Are we seriously making a multi-billion dollar decision based on a yet-to-be-documented allegation that sonic waves give certain species of fish a headache?

Opposition to drilling itself is equally alarmist, based on similar eco-radical fear-mongering as opposed to a sober assessment of the facts – something we will never have in our possession as long as seismic testing is banned.

Which leads us to our point: The reflexive attacks against seismic testing represent a deliberate effort to prevent South Carolina from having the reasoned, informed debate it desperately needs to have on this issue – a rational, fact-based discussion based on numbers, dollars, jobs, distances and yes, potential environmental impacts and tourism concerns.

Shouldn’t our state’s leaders welcome such a discussion?  Or at the very least … shouldn’t they refrain from tripping over one another in an effort to preemptively shut the conversation down? 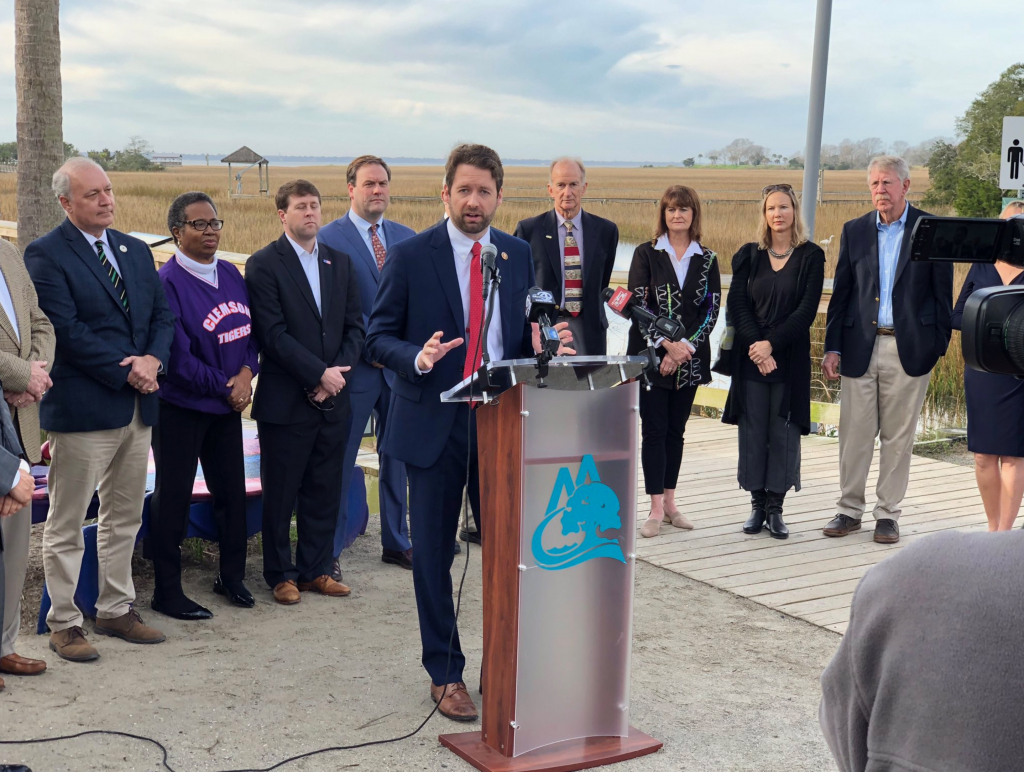 This criticism is not specific to Wilson and Cunningham (above), obviously.  This message goes out to any South Carolina elected official who has taken a position against drilling in a vacuum – that is, without being in possession of all the information necessary to make an informed choice.

And those who make decisions absent the most relevant facts are, by definition, making ignorant decisions.

Wait: Does this mean we are calling all of these elected officials stupid?  On this issue, yes … yes we are.

As we have noted, drilling has the potential to net the state billions of dollars and create tens of thousands of jobs (not to mention revitalizing some coastal communities which are in desperate need of economic activity).

All of this needs to be part of the discussion … but we will never have that discussion if eco-radical fiction continues to substitute for fact.