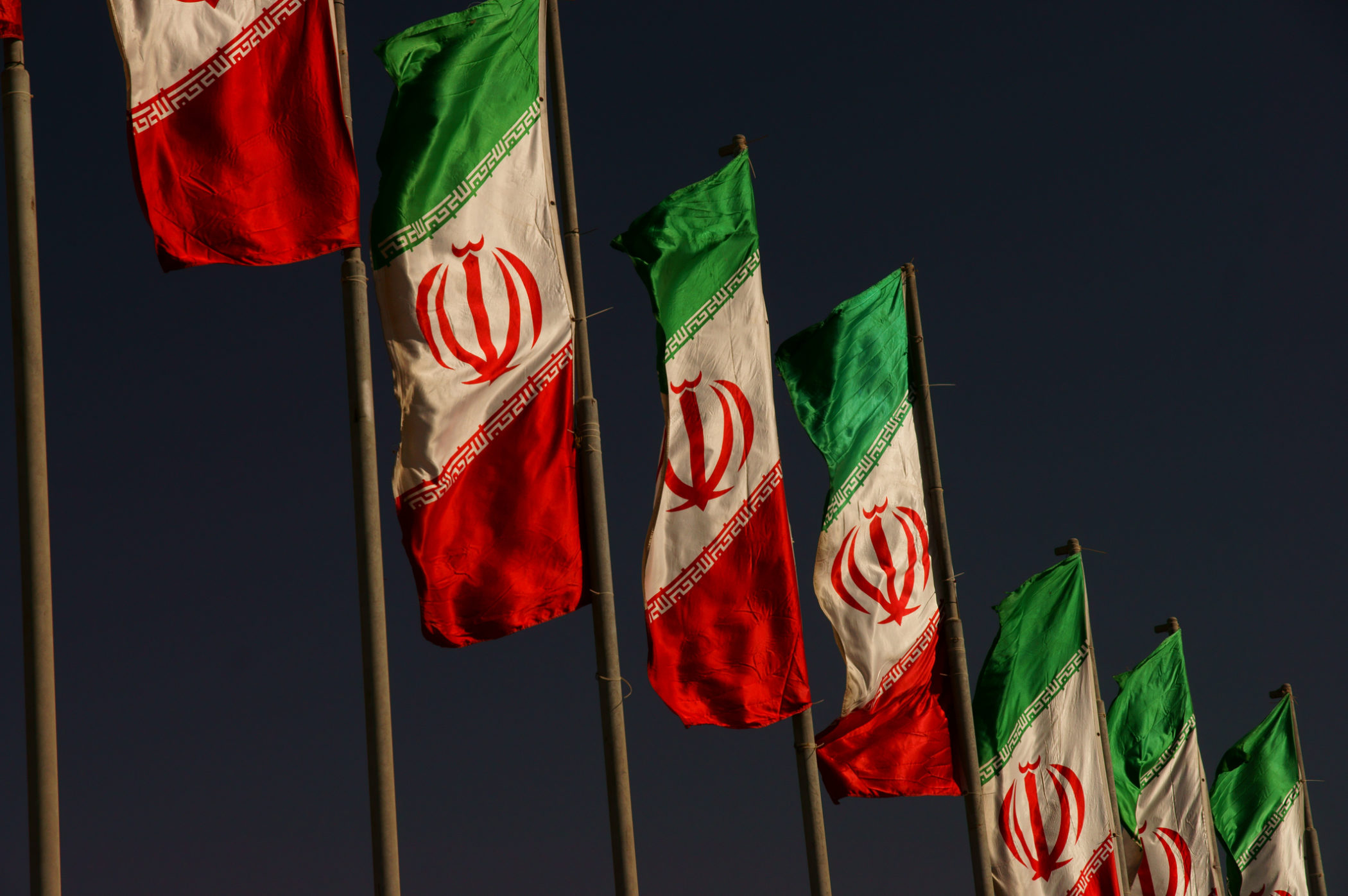 All of a sudden, the drumbeat for war emanating from the banks of the Potomac River in Washington, D.C. has grown deafeningly loud.

The latest target of neoconservative aggression? The Islamic Republic of Iran.

According to hawks in the administration of U.S. president Donald Trump, Iran is already mobilizing for war with America – as evidenced by recently leaked surveillance photos purporting to show its revolutionary guard troops loading missiles onto boats in the Persian Gulf.

Relations between Iran and America have obviously deteriorated in recent years, but three of Trump’s top advisors – vice president Mike Pence, secretary of state Mike Pompeo and U.S. national security advisor John Bolton – are advocating for escalation in the aftermath of these leaked photos.

Trump dispatched the USS Abraham Lincoln (CVN-72) and its strike force to the region earlier this month – ostensibly to safeguard shipping interests in the Strait of Hormuz, the narrow passageway between the Persian Gulf and the Gulf of Oman.

Through this 21-mile wide strait flows a third of the world’s liquefied natural gas and 20 percent of its oil – making it one of the most critical global commercial chokepoints in the entire world.

Aside from the basic question of whether there is a sufficient U.S. national interest associated with military intervention in Iran (we do not think there is), a host of related issues have arisen in connection with this contemplated engagement.

For starters: In the event Trump caves to the warmongers and deems a conflict with Iran to be in America’s interests, does he need to go to congress for authorization?

We believe he does … although Pompeo and the other saber-rattlers have been laying the groundwork for months that he doesn’t.

Specifically, they believe the authority necessary to initiate a war with Iran falls squarely under the 2001 authorization for use of military force (AUMF) drafted following the September 11 terrorist attacks.

How does any of this connect to Iran? Al-Qaeda.

“The factual question with respect to Iran’s connections to al-Qaeda is very real,” Pompeo said during a recent U.S. Senate foreign relations committee hearing. “They have hosted al-Qaeda, they have permitted al-Qaeda to transit their country. There is no doubt there is a connection between the Islamic Republic of Iran and al-Qaeda.”

Uh-oh … anybody else see where this thing is heading?

To be clear, this al-Qaeda angle is nowhere near as ridiculous as the fictions and fabrications that precipitated America’s 2003 invasion of Iraq … but it is still ridiculous.

Not that Iran isn’t linked to al-Qaeda (we have no doubt it is), but Pompeo and the war-bang-a-gongers who are so eager to “get it on” in another multi-trillion dollar desert debacle are stretching the 2001 AUMF to laughable lengths.

So far during his administration, Trump has flirted with interventionist misadventures around the globe … but has never really pulled the trigger.