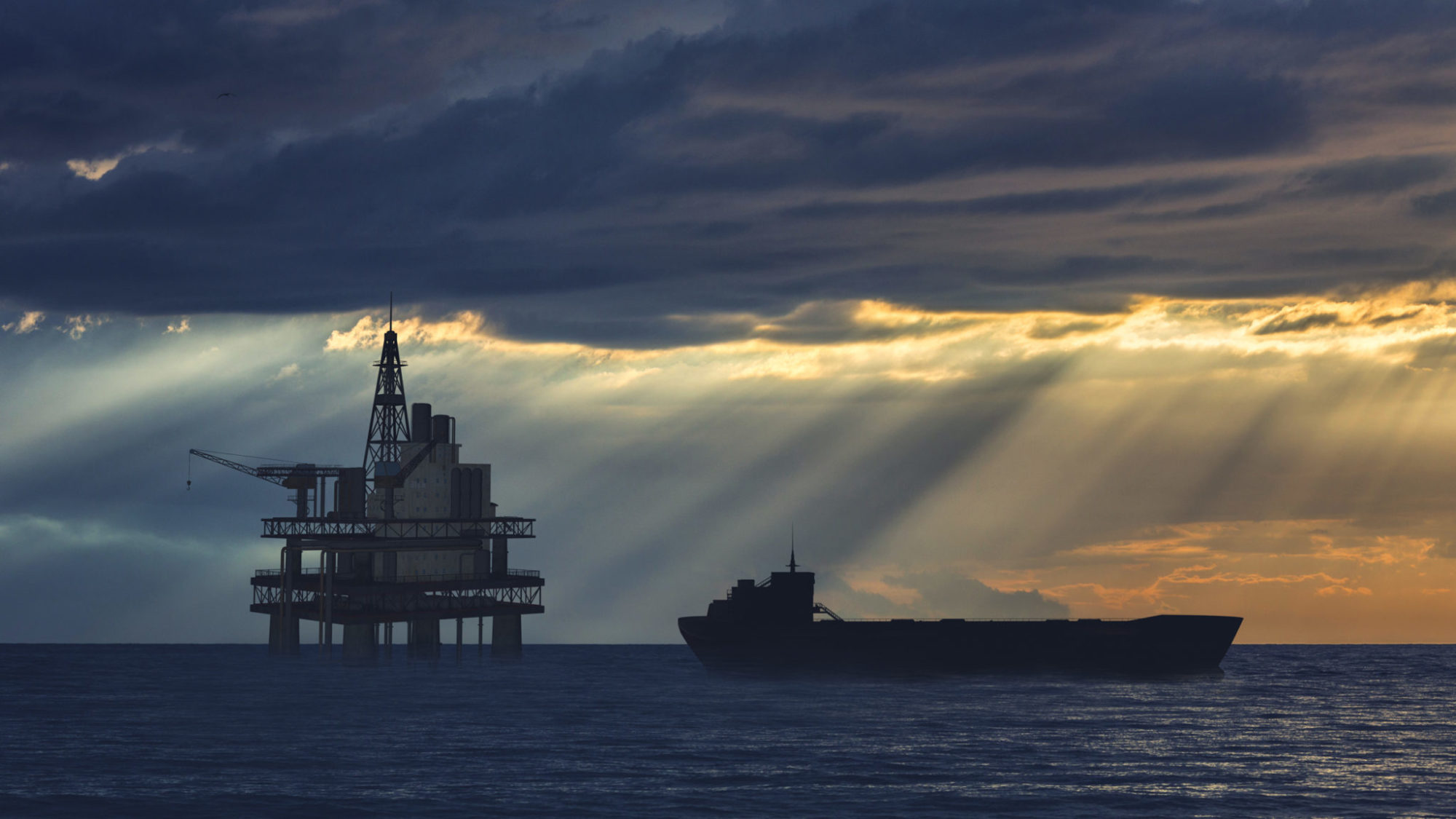 THIS IS A NO-BRAINER …

U.S. president Donald Trump has been stumbling, bumbling and fumbling his way around the White House lately, but one thing he got right this week was announcing his intention to open the Atlantic and Arctic shelves to offshore drilling.

We’ve addressed this issue on multiple occasions in the past, so our views on the subject shouldn’t come as any surprise to our longtime readers.

Why?  Because it pays.  Recent studies have shown South Carolina netting upwards of $15 billion in revenue and creating more than 50,000 new jobs during the first phase of offshore drilling – which was originally projected to run from 2025-2035.

Moreover, state government would receive an estimated $850 million in annual revenue if it were approved.  This influx could conceivably cover a massive pension fund bailout that was recently foisted on Palmetto State taxpayers by their “GOP-controlled” General Assembly and their “Republican” governor, Henry McMaster.

Also, offshore drilling could help lower fuel prices – which are likely going to be subjected to new tax hikes at both the state and federal level very soon.

All of this presumes the project receives a “green light,” though.  Which is at best a fifty-fifty proposition.

Former U.S. president Barack Obama – after previously agreeing to open broad swaths of the eastern seaboard to drilling – changed his mind and decided to leave a federal moratorium against the practice in place.

Meanwhile radical environmentalists have been extremely active in coastal communities in the Palmetto State – spreading some serious fiction regarding the sonic “air gun” methods used to detect where oil and gas reserves are located offshore.

Is this testing dangerous?  Hell no.

Don’t take our word for it, though.  Ask Obama’s Bureau of Ocean Energy Management (BOEM), which definitively stated in 2015 that “there has been no documented scientific evidence of noise from air guns used in geological and geophysical seismic activities adversely affecting animal populations.”

Where are South Carolina politicians on the issue?  Mixed.  Many want the investment, jobs and government revenue offshore drilling would bring.   But others – especially politicians along the coast – are worried drilling might post a danger to the state’s tourism economy.

Chief among the “pro-drilling” lawmakers?  U.S. Rep. Jeff Duncan, who has steadfastly extolled its economic benefits.  Oddly enough, even uber-liberal U.S. Senator Lindsey Graham appears to be on the right side of this issue – recently telling Fox Carolina “there are ways to drill off shore that would not hurt tourism, that would be environmentally sound.”

We agree with Graham … although we would caution our readers not to take what he says on energy policy at face value.

We agree with that … every word.