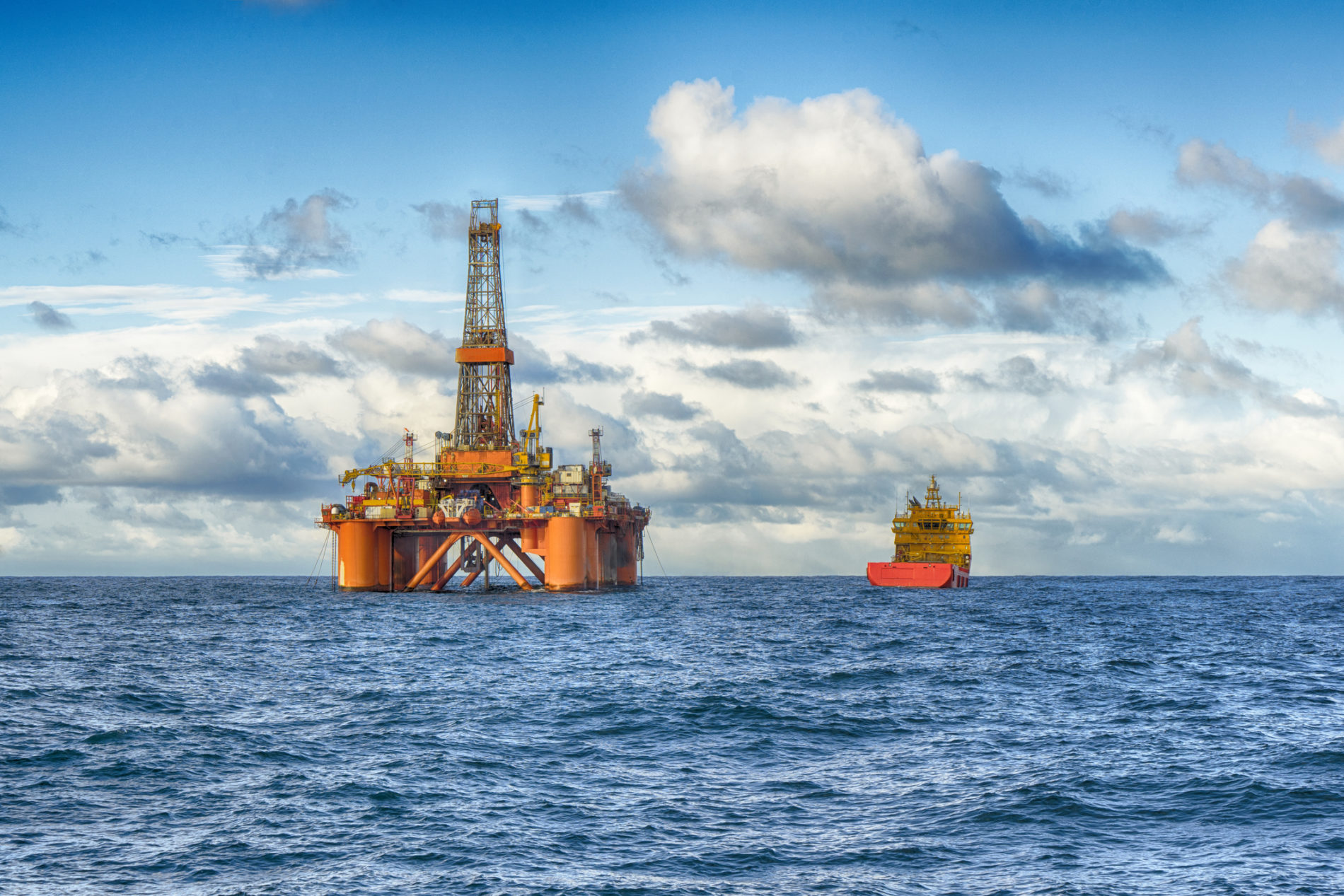 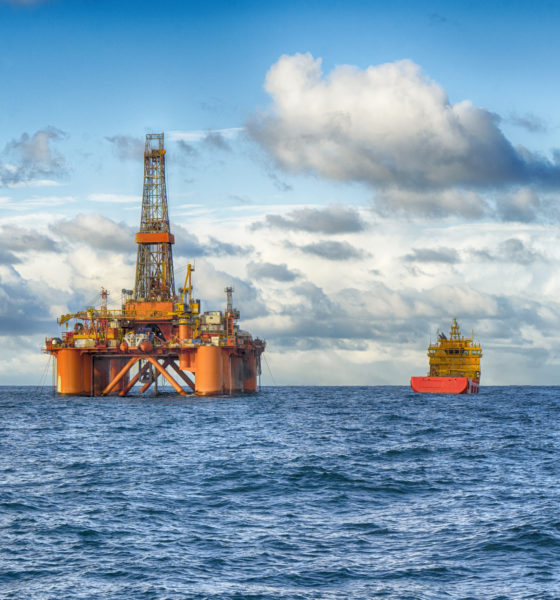 Eco-radicals are shutting down debate at every turn …

Unable to pass legislation aimed at blocking offshore drilling along the South Carolina coast, several Palmetto State lawmakers are attempting to impose a one-year ban on its onshore infrastructure by inserting language into the state’s $30 billion budget.

Leading this effort? Fiscally liberal Republican state senator Chip Campsen – whose ill-considered advocacy on this issue we have previously exposed.

Our problem with offshore drilling opponents? They want to kill this industry before it begins without bothering to first gather the facts.

And without even considering its potential benefits …

Not content with short-circuiting the broader debate on this issue, now Campsen and his fellow eco-radicals are attempting a similar end-around after they failed to get their ban through the legislative process.

Drilling opponents like Campsen are maneuvering in the hopes of shutting down seismic testing – the process by which we determine the volume of recoverable oil and gas reserves from the Atlantic shelf. Unable to block such testing via legislation, Campsen is now attempting to circumvent the process by inserting a proviso in the budget.

Yes. In fact, that is Campsen’s own word for what he is doing. Earlier this week, the veteran lawmaker told reporter Bo Peterson of The (Charleston, S.C.) Post and Courier that his proviso “circumvents (legislative) procedural impediments” in the hopes of putting the issue “in a better procedural environment.”

This news outlet has consistently supporting testing … and drilling.

“Why do we go against the grain on this issue? Easy: Because it would materially improve people’s lives and livelihoods – and do so at a minimum of environmental risk,” we wrote last fall. “And let’s be honest: There are plenty of places in South Carolina – including along the coast – which are in desperate need of improved economic livelihood right now.”

Former U.S. president Barack Obama planned to open areas fifty miles off the coast to oil and gas exploration – but later bailed on the notion after the eco-radicals assailed him. In 2017, the administration of Donald Trump made good on its promise to move forward with offshore drilling on the Atlantic shelf – issuing draft authorizations for “geophysical surveys in support of hydrocarbon exploration.”

Trump is expected to approve testing later this spring … and Campsen is obviously hoping to “circumvent” that process by ramming his ban through by hook or crook.

We hope he fails … for several reasons.

Aside from our views as to the efficacy of seismic testing – which the Obama administration previously concluded posed no threat to marine life – there is a bigger procedural issue to consider here.

If state lawmakers are going to completely discard the proper legislative process (i.e. subcommittee hearings, committee hearings and vigorous debate on the full floor of both chambers) to approve Campsen’s bill – why not do the same for all other controversial pieces of legislation?

If every hot button issue can be handled via a budget proviso without public input and without giving lawmakers time to study the specific language of a proposal, why waste time on individual bills at all?

Why not just have both chambers pass one budget bill each year containing all other pieces of legislation in its proviso section?

Absent that, we do not believe lawmakers should reward drilling opponents for failing to get their bill passed. Accordingly, they should not only reject this attempted “circumvention,” we believe they should actually be encouraging seismic testing.

With energy prices on the rise, South Carolina needs to make an informed decision regarding the merits of offshore drilling. In the meantime, its leaders should not bow to the demands of radical environmentalists like Campsen who are clearly desperate to shut down debate on the issue.