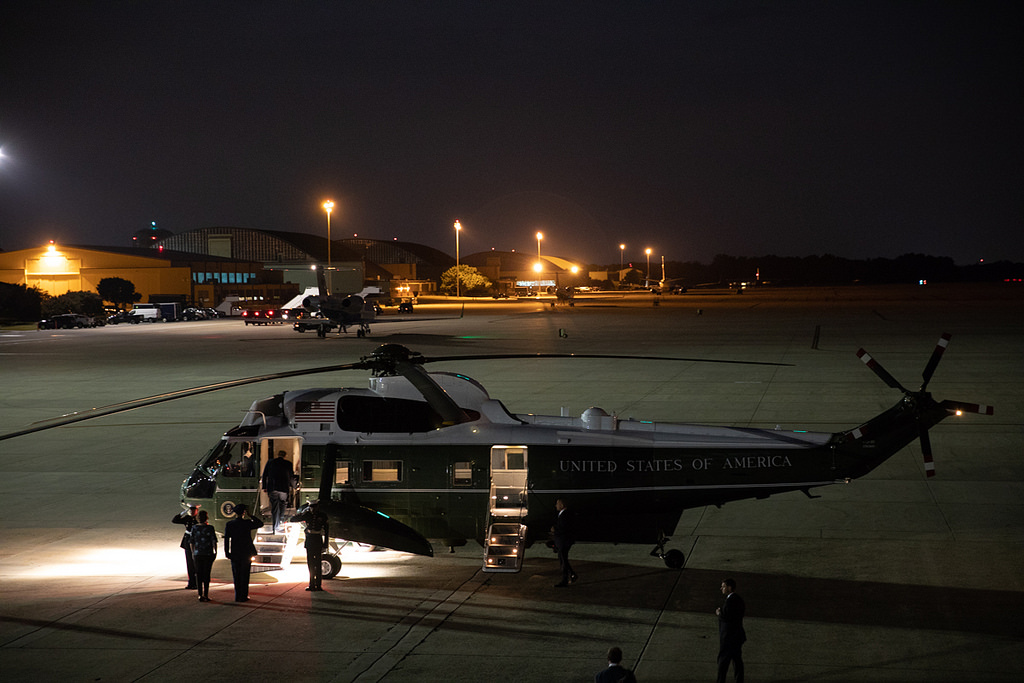 Last week, this news outlet shed our longstanding skepticism of the ongoing “Russian meddling” investigation into U.S. president Donald Trump and decided to entertain those who have been pushing this narrative.

Our interest was piqued by statements from former White House special counsel Lanny Davis, who represents Trump’s former attorney and so-called “fixer” Michael Cohen.  Specifically, Davis said Cohen would be providing special counsel Robert Mueller – who is heading up the #TrumpRussia probe – with information related to the “obvious possibility of a conspiracy to collude and corrupt the American democracy system in the 2016 election.”

Davis went further by saying Cohen had “knowledge about the computer crime of hacking and whether or not (Trump) knew ahead of time about that crime and even cheered it on.”

Davis doubled down on social media, tweeting that Cohen had “decided to tell the truth about (Trump) and put his country first.”

Those pronouncements struck us as quite serious – and worthy of coverage/ consideration no matter how dismissive we have been of this probe in the past.

Or at least they would have been …

Over the weekend, the #TrumpRussia narrative once again collapsed.  On Sunday, The Washington Post reported that Davis was “no longer certain about claims he made to reporters on background and on the record in recent weeks about what Cohen knows about Trump’s awareness of the Russian efforts.”

Specifically, Davis backed down from prior statements to both the Post and CNN in which he alleged (on behalf of his client) that the president knew and approved of a 2016 meeting with his son, Donald Trump, Jr., and a Russian attorney.

Worth noting?  This Trump Tower meeting – ground zero for the “meddling” claims – was set up by the same bipartisan forces peddling the notorious “golden showers” memo, which accused Trump of being blackmailed by Russia as a result of his alleged deviant sexual fetishes.

Again, had this information been accurate it would have been a big deal.

“I should have been more clear – including with you – that I could not independently confirm what happened,” Davis told the paper. “I regret my error.”

Not surprisingly, Trump was all over Davis’ mea culpa.

“Just another phony story by the Fake News Media!” he tweeted.

Whatever you think of Trump – and this news outlet has emerged as a rare agnostic voice when it comes to his administration – there is clearly egg all over the faces of his critics this week (as well as the liberal mainstream media outlets which regurgitated the apparently unfounded speculation).  Also, this dramatic ramp-up/ reversal on the part of those peddling the narrative will no doubt result in further disinterest on the part of an already dismissive public.

As we have stated on numerous occasions, we have never subscribed to the notion that Trump colluded with Russia to rig the 2016 presidential election – a theory which has become the far left’s abiding truth and raison d’être over the past two years.   Up to this point we have seen nothing to suggest the hack of the Democratic National Committee (DNC) that year was anything but an inside job.  And as we have repeatedly pointed out, the real rigged election in 2016 was the one that resulted in Hillary Clinton becoming the Democratic presidential nominee.

Also the last time we checked, America has been doing its own “Russian meddling” – participating in a coup d’état in Russia’s back yard in 2014.

So far no one has come close to proving that he was … and this latest wild goose chase certainly looks like a crippling blow to those seeking to prove that he was.