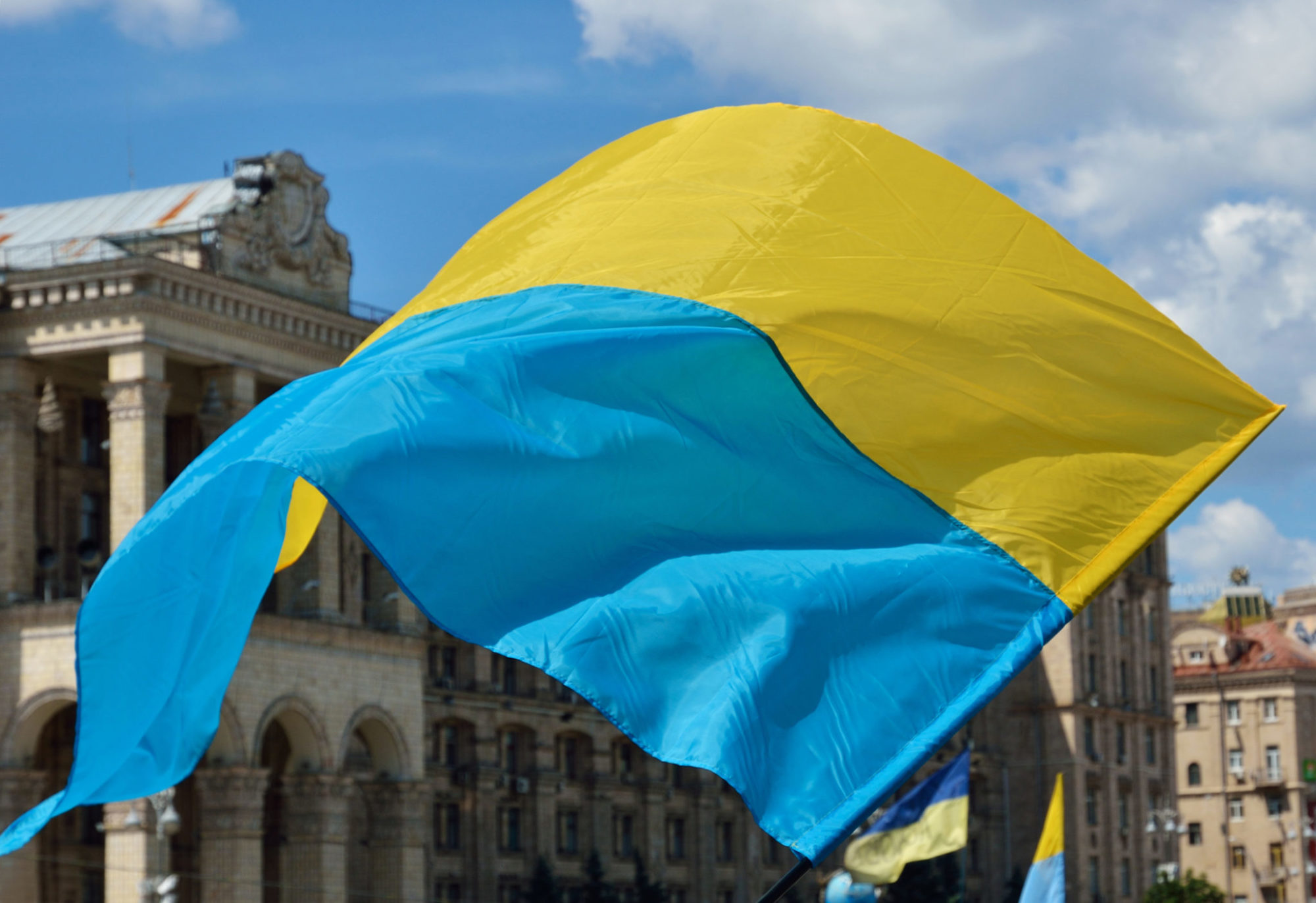 “MAKING THE WORLD SAFE FOR … RECESSION”

We’ve written exhaustively on this over the years, but the primary cause of recent “Russian aggression” was the U.S.-led coup in Ukraine back in 2014.  You know … when our country collaborated with the Nazis to overthrow a democratically elected government.

That’s right.  America – which loves to brag about making the world “safe for democracy” – dangerously destabilized eastern Europe (and the world) by engineering the overthrow of pro-Russian president Viktor Yanukovych.

Why’d we do that?  As we noted in this extensive piece, Yanukovych didn’t want Ukraine to align with the European Union.  He wanted to cut economic deals with Russia instead.  So … we threw him out of office and installed an American diplomat as one of the new Ukrainian government’s leaders.  Like, an actual U.S. citizen fresh out of Hillary Clinton’s state department.

How has all this worked out for Ukraine?

According to GEFIRA, the Deep and Comprehensive Free Trade Agreement (DCFTA) between Ukraine and the European Union which was enacted on January 1, 2016 has been an unmitigated disaster … for Ukraine.

“The former Soviet Republic lost €2.2 billion more than it lost in 2015 on trade with the EU,” the website reported. “While imports from the EU have surged, exports have merely grown.”

“The Ukrainian economy was absolutely unprepared,” the analysis added, noting that the ongoing process of switching Ukrainian businesses “from Russian to Western orientation … is going to be very costly if not lethal to Ukrainians.”

But hey … as long as liberal financier George Soros is happy, right?