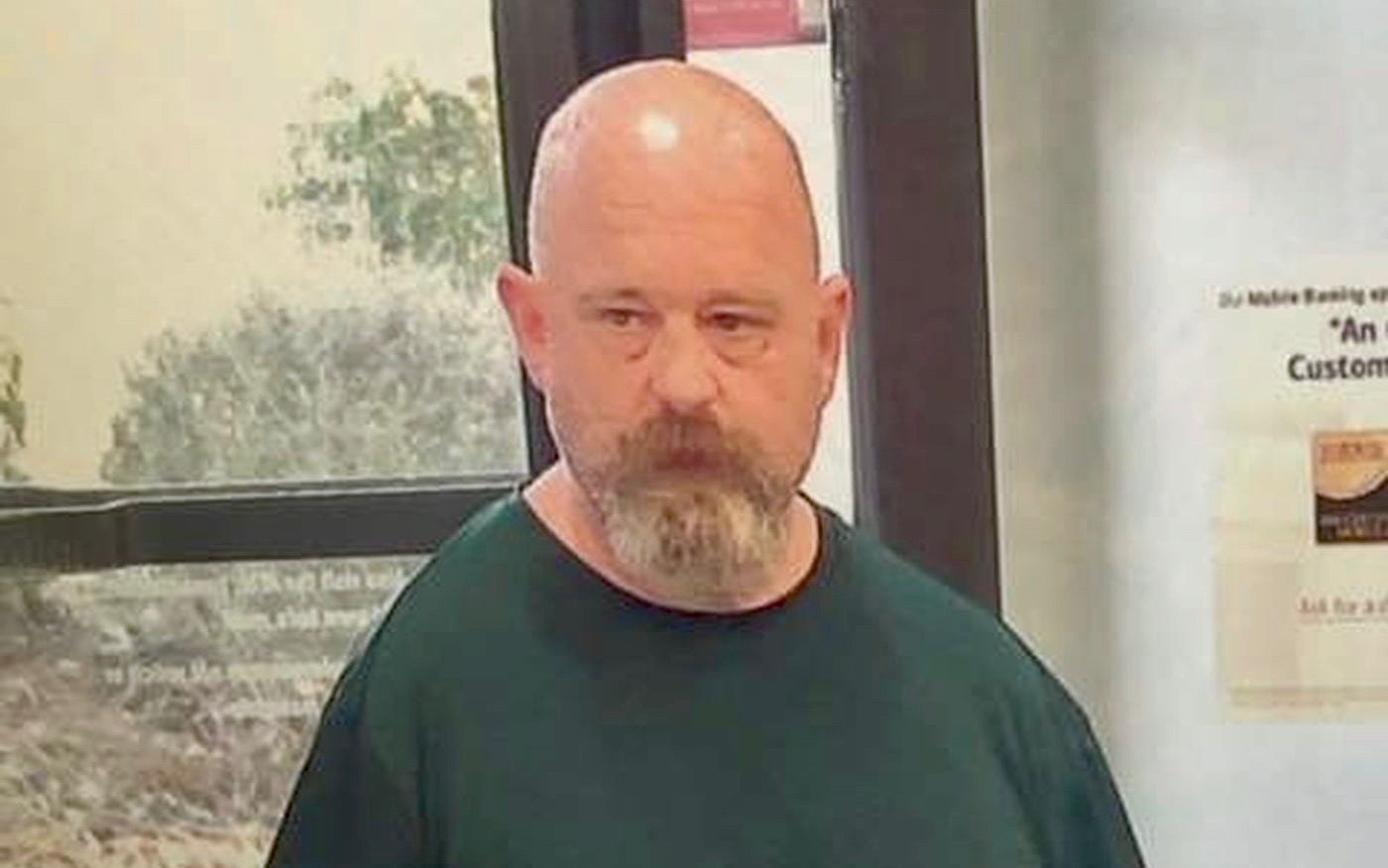 The latter incident was spillover from a bank robbery in Pawleys Island, S.C.

We did a little digging on the robbery suspect – Richard Edward Inman of Laurens, S.C. – and found some very interesting information.

It turns our Inman is a former law enforcement officer. For two years (from 2009-2011), he served as chief of police in Williamston, S.C. – a small town of around 4,200 located in Anderson County.

Inman was forced to resign from this post in August 2011 after the town’s mayor called him out for posting racially insensitive material on social media. Specifically, Inman posted a picture of a portable toilet dubbed a “Mexican spaceship.”

After he lost his job, things went downhill for Inman. He allegedly struggled with finances, substance abuse and the passing of his father.

In the 2017 robbery, Inman presented a note to a bank teller claiming he was armed and demanding money – but did not produce a weapon. The teller provided Inman with an undisclosed amount of cash.

That is precisely what is alleged to have occurred in Pawleys Island on Friday afternoon.

Inman fled into neighboring Georgia following his 2017 robbery but was captured four days later. Last September, he pleaded guilty to entering a financial institution with “intent to steal” as well as robbery while armed or “allegedly armed” with a deadly weapon.

“He had this brain tumor which they removed, and he was never the same after that,” the mayor told WYFF TV 4 (NBC – Greenville, S.C.).

Obviously a former police chief robbing a bank is quite the attention-grabber, with Inman’s story even getting picked up by The New York Times.

What happened to Inman after he received his suspended sentence is not immediately clear, but a month-and-a-half ago he posted on his Facebook page that he had been “clean and serene” for ninety days – indicating he may have been continuing to struggle with substance abuse.

No word yet on his condition …

As with nearly all officer-involved shootings in the Palmetto State, the S.C. State Law Enforcement Division (SLED) is leading the investigation into this incident.