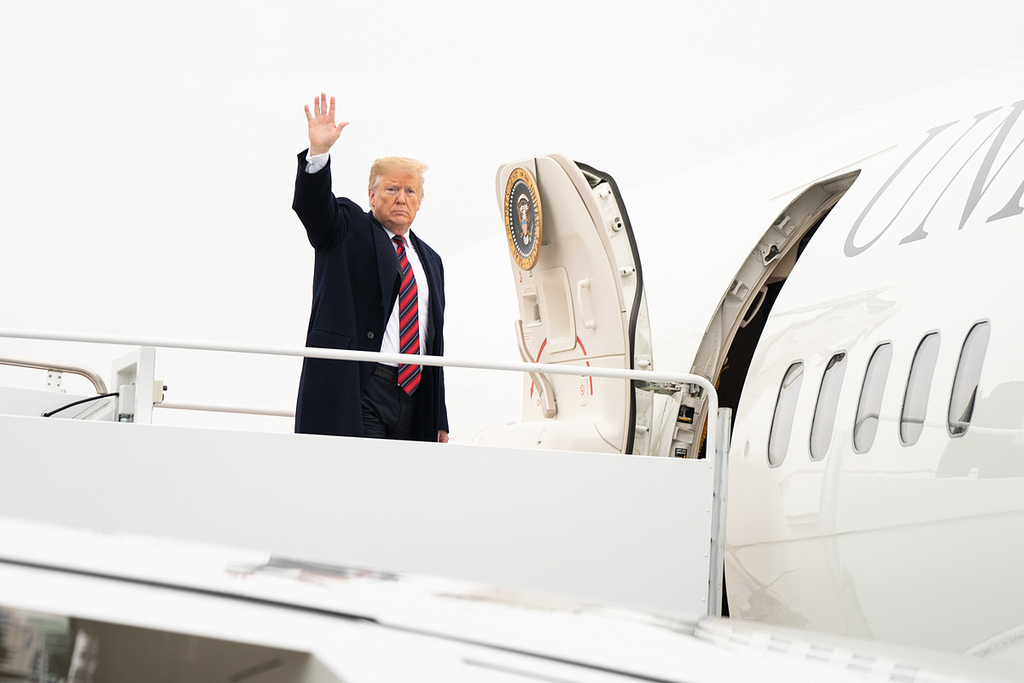 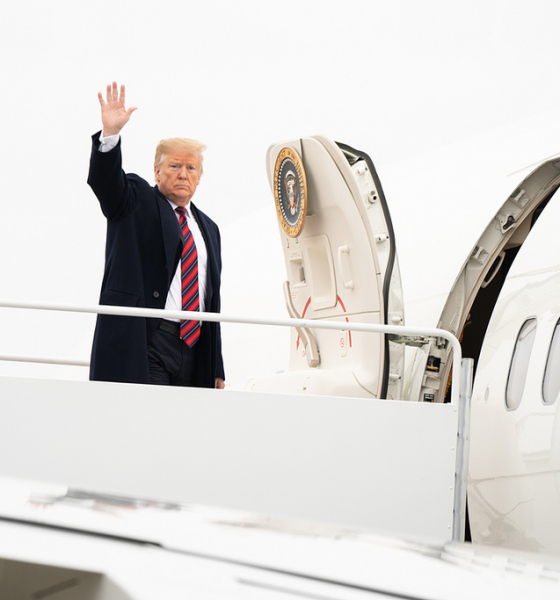 For awhile there this week, things were looking legitimately bad for U.S. president Donald Trump … like, “game over” bad.

A bombshell report from BuzzFeed – the news outlet that first broke the infamous “Russian dossier” story – alleged that the forty-fifth president had instructed his former personal attorney, Michael Cohen, “to lie to congress about negotiations to build a Trump Tower in Moscow.”

Yeah, let that sink in …

BuzzFeed cited “two federal law enforcement officials involved in an investigation of the matter” as its sources for this seismic Cohen-related allegation.

Obviously, directing someone to lie to congress is the definition of obstructing justice – and the allegation leveled against Trump immediately (and rightfully) fanned impeachment flames and invited parallels between the current president and Richard Nixon, who resigned from office in 1974 amid the Watergate scandal.

Trump’s enemies – who are legion in Washington, D.C. – responded to the report with glee, readying their torches and pitchforks.

Not long thereafter, though, the office of special counsel Robert Mueller – who is leading the ongoing investigation into allegations of Russian meddling in the 2016 election – took the surprising (and seemingly unprecedented) step of disputing the BuzzFeed report.

“BuzzFeed’s description of specific statements to the special counsel’s office, and characterization of documents and testimony obtained by this office, regarding Michael Cohen’s congressional testimony are not accurate,” Mueller spokesperson Peter Carr said.

“A very sad day for journalism, but a great day for our Country!” he tweeted, reminding his 57.5 million social media followers that it was BuzzFeed that first released the “totally discredited” dossier.

Trump is not out of the woods with respect to the Mueller inquiry, by any means, but the special counsel statement poured cold water on the impeachment furor – reminding us of last August when another Russian-related bombshell fizzled out.

As this news outlet has stated on numerous previous occasions, we have never subscribed to the notion that Trump colluded with Russia to rig the 2016 presidential election.   Also, up to this point we have seen absolutely nothing to suggest that the hack of the Democratic National Committee (DNC) that year – which initiated the federal inquiry into these matters – was anything but an inside job.

Which reminds us: As we have repeatedly pointed out, the real rigged election in 2016 was the one that resulted in Hillary Clinton becoming the Democratic presidential nominee – not Trump winning the White House.

And the last time we checked America has been guilty of its own “Russian meddling” – participating in a coup d’état in the country’s back yard in 2014.

This news outlet endorsed Trump (twice) during the 2016 presidential campaign – including prior to the February 2016 “First in the South” presidential primary in the Palmetto State.  Unfortunately, we believe he has failed to live up to his promises on a host of fronts – spending cuts, tax reform, the nomination of pro-life judges and his proposed wall on the U.S.-Mexican border.

Under pressure from his conservative base, Trump is belatedly fighting to get $5.7 billion in funding for a section of the wall included in the latest stopgap Washington, D.C. spending bill.

Unfortunately, the debate only highlights his failure to get the funding approved earlier during his administration – when the GOP controlled both chambers of congress.  It also underscores the falsity of his oft-repeated campaign promise that Mexico would pay for the wall.