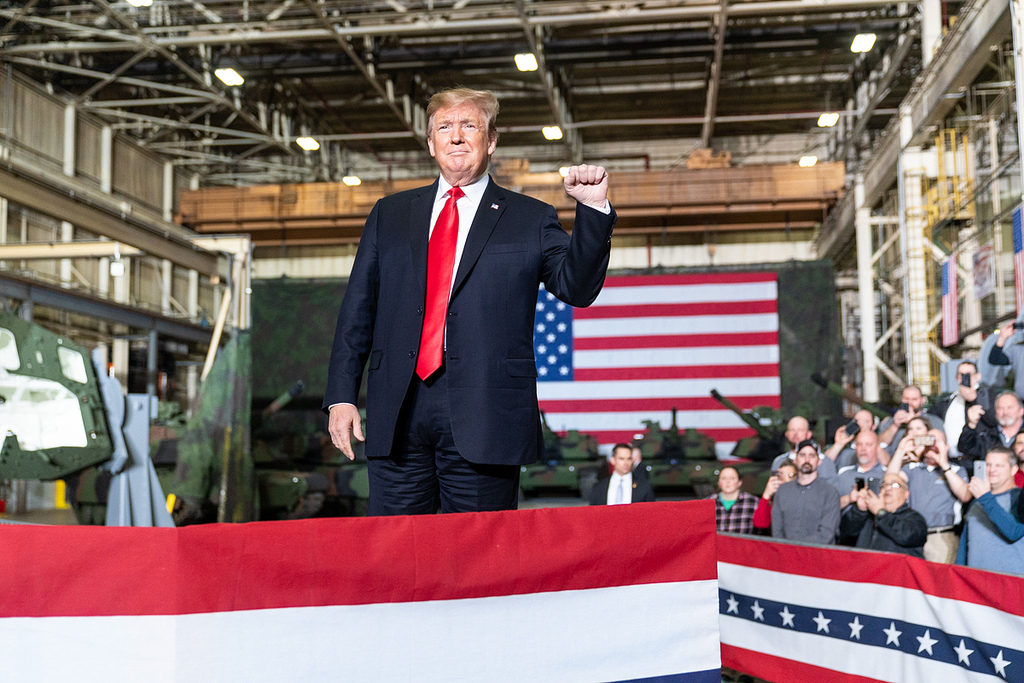 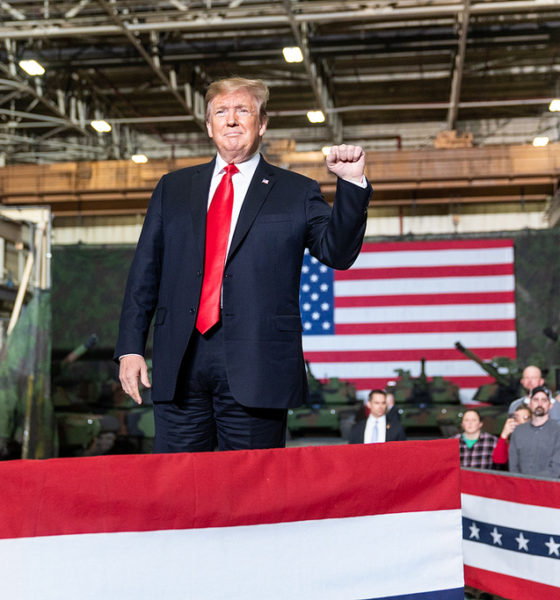 Fiscal liberalism has a price …

U.S. president Donald Trump got his wish this week … sort of.

The Federal Reserve – America’s secretive central bank – announced it had no plans to raise interest rates during 2019 (and would probably hike rates just once in 2020).

Is that good news for the American economy? Yes and no …

Trump and his chief of staff, Mick Mulvaney, have been fighting for months to get the Federal Reserve to stop hiking rates – arguing the bank’s actions were creating an unnecessary drag on the U.S. economy.

Were they correct? Yes …

Trump has blasted these rate hikes, calling the Fed’s monetary policy the “biggest threat” to the American economy.

Yet despite these moves – which tightened the ability of banks to lend money – the economy expanded at a 2.9 percent clip last year.  Unfortunately, projections for future growth are cooling.

According to the latest economic forecast issued by the Fed, annual economic growth for 2019 is projected to come in at 2.1 percent – below its original projection of 2.3 percent and well below the 3.2 percent growth rate envisioned by Trump’s executive budget.

The new normal, that’s what … perpetually lackluster growth driven by incentivized dependency and the strangulation of the middle class.

Exactly what Trump campaigned against …

We repeatedly criticized the GOP tax plan passed in December 2017 as failing to provide adequate middle class relief. Furthermore, we have slammed Trump for the better part of the last year for his ongoing failure to rein in spending in Washington, D.C.

Middle class tax relief and eliminating deficit spending were critical components of Trump’s 2016 victory … but he has abandoned both of these promises since taking office. Now he is beginning to reap the economic whirlwind of his duplicity.