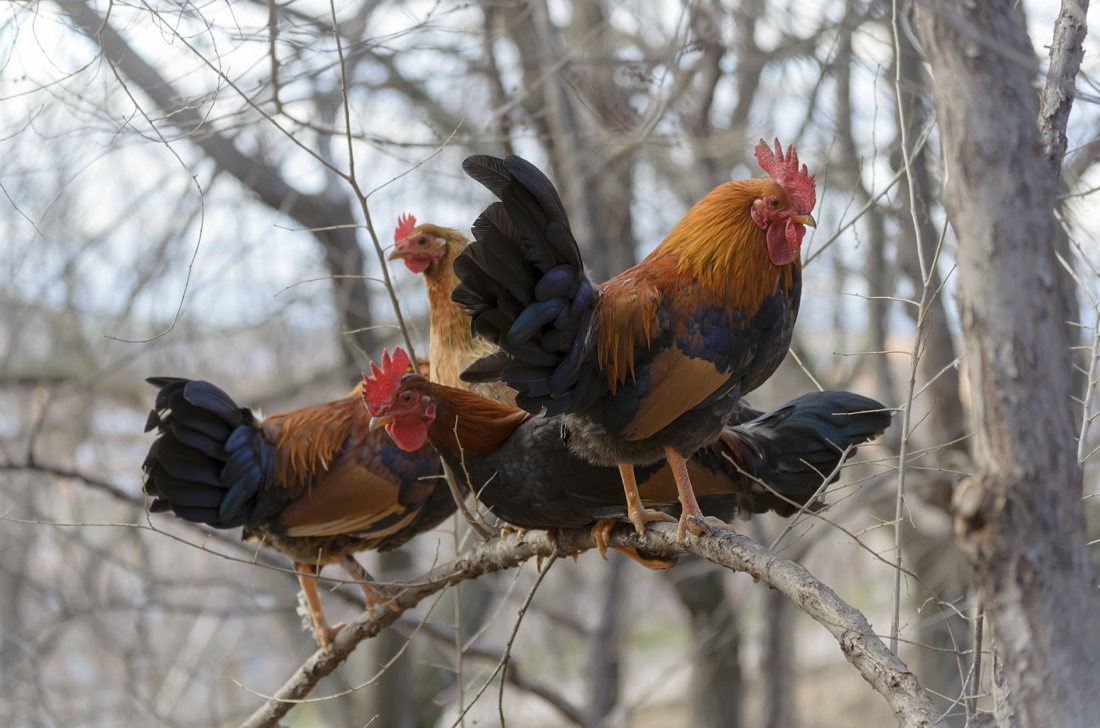 You might be giggling a bit right now, but the expression “cock of the walk” isn’t a dirty one …

It’s a reference to roosters, specifically champion fighting birds who battled one another decades ago in deadly duels on riverboats traveling up and down the mighty Mississippi.  The pens in which these birds were held were known as a “walks” (similar to “runs” for hens), and to be “cock of the walk” meant to have supremacy over one’s walk.

Ruling the roost, as it were …

In the South Carolina Senate, the “roost” has been ruled for many years by powerful party-switching Republican Hugh Leatherman – although the diminutive fiscal liberal will see his power erode somewhat in the coming year due to a constitutional change that impacts his chamber.

In January, Leatherman will be surrendering his position as president of the Senate to former majority leader Harvey Peeler – part of a deal that will allow the former to retain his influential post as chairman of the Senate’s finance committee.

Will this shift have any bearing on the legislature’s seemingly incurable addiction to taxing, borrowing and spending on a government that produces consistently abysmal outcomes – economically, fiscally, educationally and with regards to infrastructure, public safety and other core functions of government?

This “governing majority” has made sure that even though the GOP controls the chamber by a wide margin (26-19 at the moment), the real power lies with a “bipartisan big government” caucus.

Could that equation be changing as we head into 2019, though?

Last week, this news outlet reported on a lunch meeting held in Columbia, S.C. between Peeler and newly elected Democratic senator Dick Harpootlian.  Our report sent shock waves through the Republican and Democratic caucuses, both of which are leery of anything that might upset the delicate equilibrium they have established within the chamber.

Democrats, in particular, are said to be exceedingly tense in the aftermath of Harpootlian’s special election victory last month – which boosted their numbers but at the same time inserted an unpredictable new dynamic into their mix.  And while Harpootlian’s influence as a freshman lawmaker will be limited initially, the brash, brilliant and independently wealthy trial lawyer is said to be assiduously studying the chamber’s rules as well as the myriad intricacies of the state constitution, code of laws and budgeting process.

“I don’t get the sense he is there to make friends,” one Senate staffer told us, referring to the chamber’s newest arrival.

In fact, Harpootlian has already made enemies in both caucuses via his lawsuit challenging their campaign spending on behalf of incumbents.

Harpootlian’s election means the four liberal lawmakers who currently wield disproportionate power in the Senate – Gerald Malloy, Brad Hutto, Vincent Sheheen and Darrell Jackson – have a new force to contend with.  It also creates a new cat-herding problem for Senate minority leader Nikki Setzler – who was already dealing with a superfluity of big personalities within his caucus.

How will it all shake out?  Good question …

Nothing would surprise us, though.  Especially not with Harpootlian already forging alliances across the aisle with GOP leaders like Peeler (his former fraternity brother at Clemson University).

Stay tuned … we suspect feathers will begin to fly in Columbia, S.C. sooner rather than later when these birds start coming in closer proximity to one another.

The Gas Spike Is On