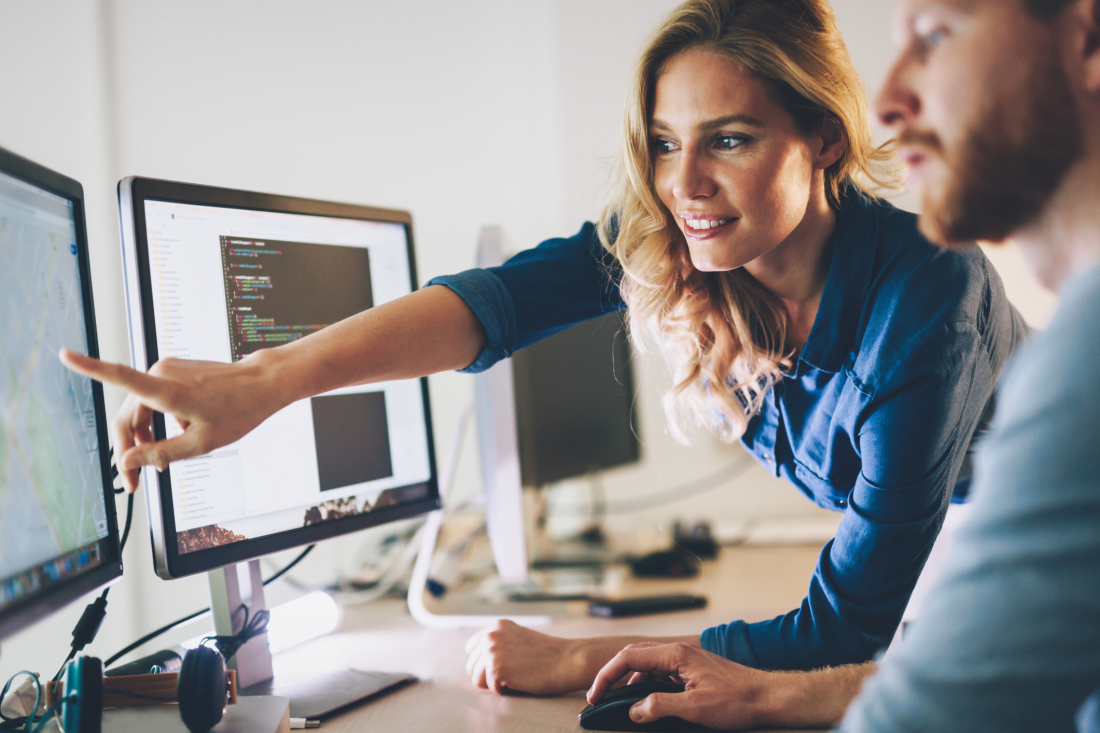 One of America’s best jobs reports of the year appears to have had a spillover effect on South Carolina, arresting a seven-month slide in labor participation.

According to the latest data from the U.S. Bureau of Labor Statistics (BLS), this critical employment indicator held steady in October for the first time since March of this year … although it remained stuck at an all-time low of 57.3 percent.  Since Republican governor Henry McMaster took office last January, the state’s labor participation rate has fallen by 1.4 percent.

When McMaster was sworn in, South Carolina had the eighth-worst labor participation rate in America at 58.7 percent.  In October, it had the third-worst rate – ahead of only Mississippi and West Virginia.

Nationally, labor participation climbed by 0.2 percent to 62.9 percent in October – putting it right where it was when U.S. president Donald Trump took office.

Why do we report on this number?

Unlike the widely cited unemployment rate, labor participation paints a true picture of how many citizens in a state are gainfully employed.  In October, that number stood at 2,307,247 in the Palmetto State – up 2,909 from September.  Meanwhile, the state’s working age population grew by 5,722 to 4,027,753.

To put that another way, the total number of people in South Carolina who ought to be working grew by around 6,000 last month – which is roughly in line with recent monthly growth.  Unfortunately, the number of people actually working only expanded by around half that amount.

Since McMaster took office last January the state has added only 1,824 new jobs, according to the data.  Meanwhile its working age population has expanded by 106,852 over the same time period.

In other words, for every fifty-nine additions to the working age population … only one new job was added.

South Carolina fared much better under former governor Nikki Haley, although the state’s labor force was struggling to keep pace with population growth even then.  South Carolina’s work force expanded by 140,955 people during Haley’s six years in office – an average of 23,500 new jobs per year.  Of course the state’s working age population grew more than twice as fast over the same period, expanding by 307,507 people – which means there was roughly one new job created for every two working age citizens added to the population.

Nonetheless, Haley’s record looks positively vibrant compared to McMaster’s – although it is worth noting most of the blame for this ongoing anemia falls not with South Carolina’s governors, but rather with its Republican-controlled legislative branch of government.  Fiscally liberal state lawmakers have embarked on an era of unprecedented taxing, borrowing and spending in recent years that has fueled runaway growth in state government.

Has this growth been good for the economy?  No …

This news outlet has consistently argued that South Carolina’s continued reliance on government spending and crony capitalist “economic development” deals would not improve its economic position.   Sadly, the data continues to bear this out.

Whatever these numbers show, though, we will continue to press for market-based reforms in education, an end to crony capitalism, broad-based individual income tax relief and cuts to unnecessary government spending.

Our GOP leaders have tried and failed to stimulate the South Carolina economy via obscenely big government.  Frankly, it is past time we try something else.

Robert Romano: Have We Lost Civility?