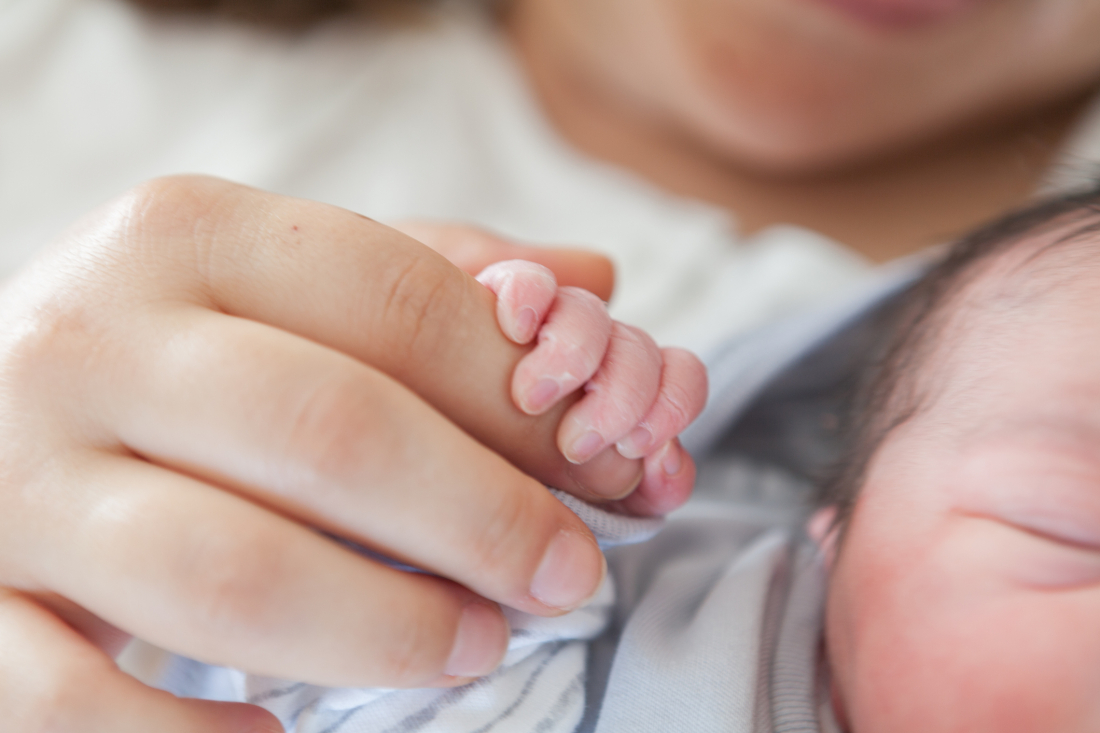 You might think from that headline that this news outlet supports abortion.  You would be wrong, though.  We are simply done with the current crop of “pro-life” politicians.

As we have said on innumerable times in the past, we believe life is the “indispensable liberty.”  If we cannot protect it, then “none of the other rights really matter that much.”

Well guess what: We cannot protect it.

And why not?  Because we keep electing people who do not truly believe in this indispensable liberty.

This news outlet supports almost any effort to limit abortion … but we are finished with Republican politicians who posture on this issue in an effort to boost their electoral prospects only to do absolutely nothing about it when the rubber meets the road. 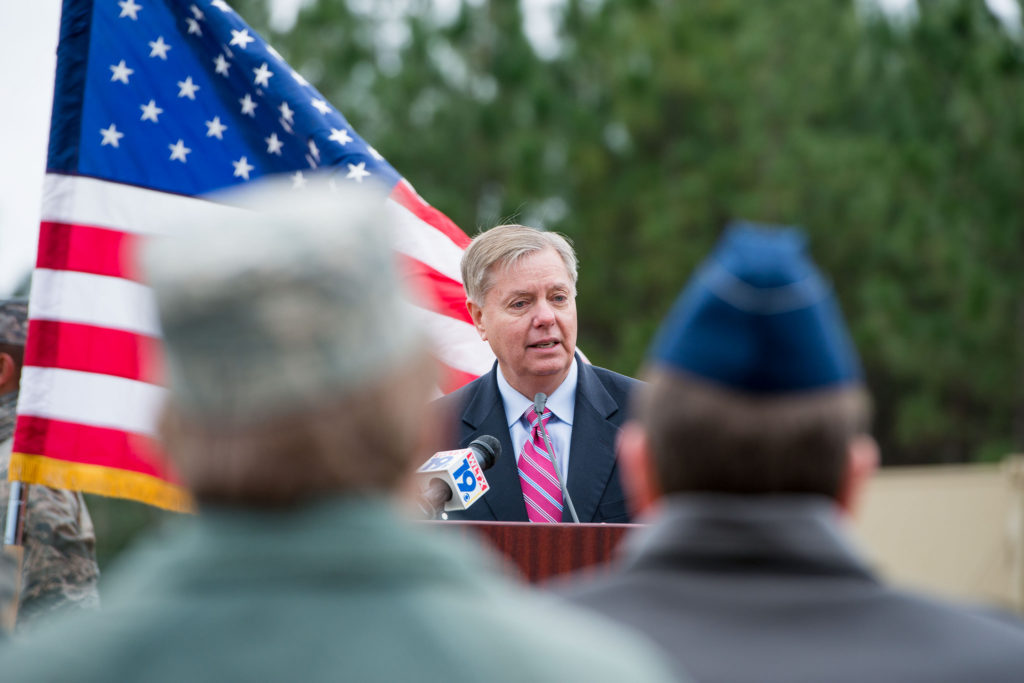 After shamelessly using the pro-life issue as part of his reelection bid back in 2014, Graham announced earlier this year that any nominee submitted by U.S. president Donald Trump for a spot on the supreme court must affirm the binding precedent of Roe v. Wade, the 1973 decision that legalized abortion on demand.

“I would tell my pro-life friends: You can be pro-life and conservative, but you can also believe in stare decisis,” Graham told NBC’s Meet The Press.

Unbelievable.  Even more unbelievably, Trump obliged Graham – choosing centrist judge Brett Kavanaugh as his nominee.  Kavanaugh, of course, vowed to “faithfully and fully” apply Roe v. Wade during his first confirmation hearing years ago, calling it the “binding precedent of the court.”

“I would follow Roe v. Wade faithfully and fully,” Kavanaugh said at the time. “It’s been reaffirmed many times.”

Ironically, this pro-choice nominee became a cause célèbre for conservatives after he was clumsily accused by Democrats of sexual misconduct at the tail end of his confirmation process.

What about Graham and Kavanaugh’s shared support for Roe v. Wade?  It was completely/ conveniently forgotten … along with Trump’s 2016 campaign promise to only appoint judges who would overturn this controversial decision.

Trump, Kavanaugh (and Graham) prevailed in this perfectly stage-managed political drama … but did conservatives win?  And more importantly … did the unborn?

Exhibit B?  The South Carolina Senate. 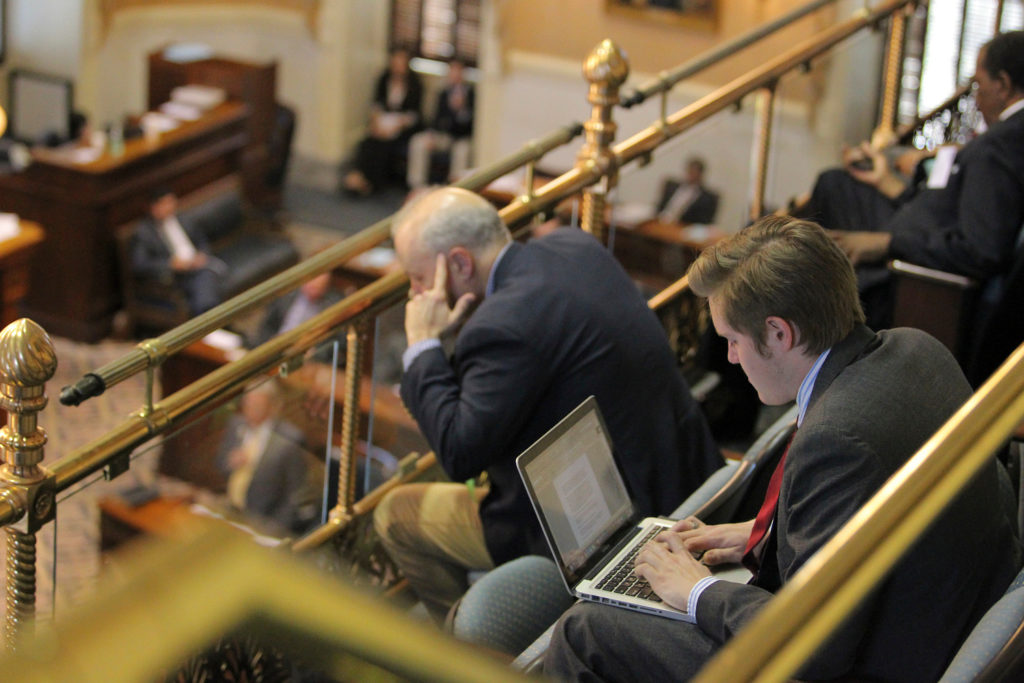 We wrote on this battle back in the spring, offering a damning critique of the parlor games played by politicians of both parties in the all-powerful S.C. General Assembly – which runs the Palmetto State like an antebellum plantation.

“Nothing is ever cut and dried at the South Carolina State House,” we wrote.  “It’s all bait-and-switch maneuvers.  Procedural shell games.  Face-saving masquerading as public policy.  Appearances – not outcomes – have assumed primacy in the Palmetto State.  Whether you stand for something  – or accomplish anything – is irrelevant.  It’s all about how you are seen.”

Earlier this year, Republicans had a bill (H. 3548) that would have banned nearly 6,000 abortions annually in the Palmetto State.  Unfortunately, they couldn’t muster the votes necessary to shut down a filibuster led by Democrat Marlon Kimpson of Charleston, S.C. – even though the previous year the GOP was able to shut down a filibuster of a gasoline tax last year led by senator Tom Davis of Beaufort, S.C.

“We believe that the unborn and the new born child have a fundamental right to life which must not be infringed,” the latest edition of the SCGOP platform noted. “Accordingly, we believe that the Fourteenth Amendment’s protection should apply to unborn children. We support the reversal of Roe v. Wade through judicial action or through passage of a Constitutional Human Life Amendment.”

That’s our position, too … but when it came time for the GOP to uphold it, to “walk the walk” on behalf of the unborn in the Palmetto State, it lacked the will to do so.

Fast-forward to this week, and the reported sponsorship of a new piece of legislation by state representative  John McCravy.  This bill – which is set to be pre-filed later this month – would outlaw abortions after the detection of a fetal heartbeat (which occurs around two weeks into most pregnancies).

We don’t know McCravy, a second-term lawmaker from Greenwood, S.C., but we assume his intentions are honorable in pushing this legislation.  And make no mistake: We support the bill he intends to file.  Unfortunately, far too many of his GOP colleagues have made it abundantly clear with their actions over the years (including this year) that they have no intention of ever passing such a bill. 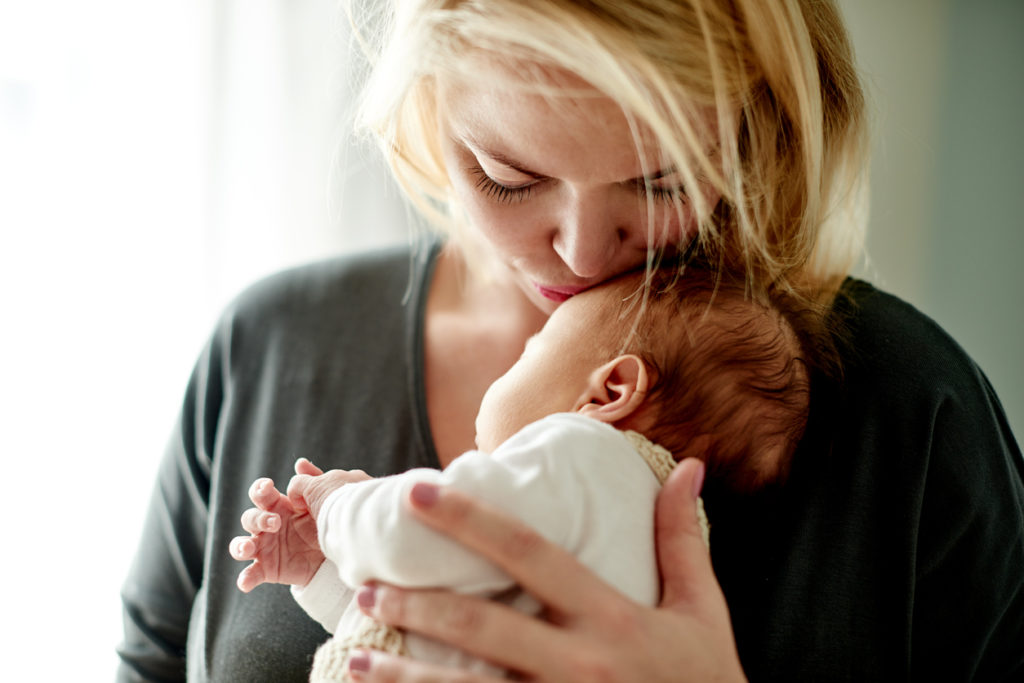 It is time to speak some blunt truth when it comes to the debate over abortion, people: The GOP doesn’t really support the right to life.

Pro-life supporters by the millions across this country are being coldly, callously and corruptly exploited by the Republican party at all levels of government – told to deliver votes (and small dollar donations) en masse to politicians claiming to be “pro-life” or in some cases “proudly pro-life.”  Meanwhile numerous well-funded organizations exist for what appears to be the sole purpose of providing cover to these politicians.

These candidates, organizations (and the GOP) pledge their unwavering support for this issue each and every year … only to waver at the precise moment (every moment) when it could actually do something about it.

SC Senate Dems: Who Is The “Cock Of The Walk?”