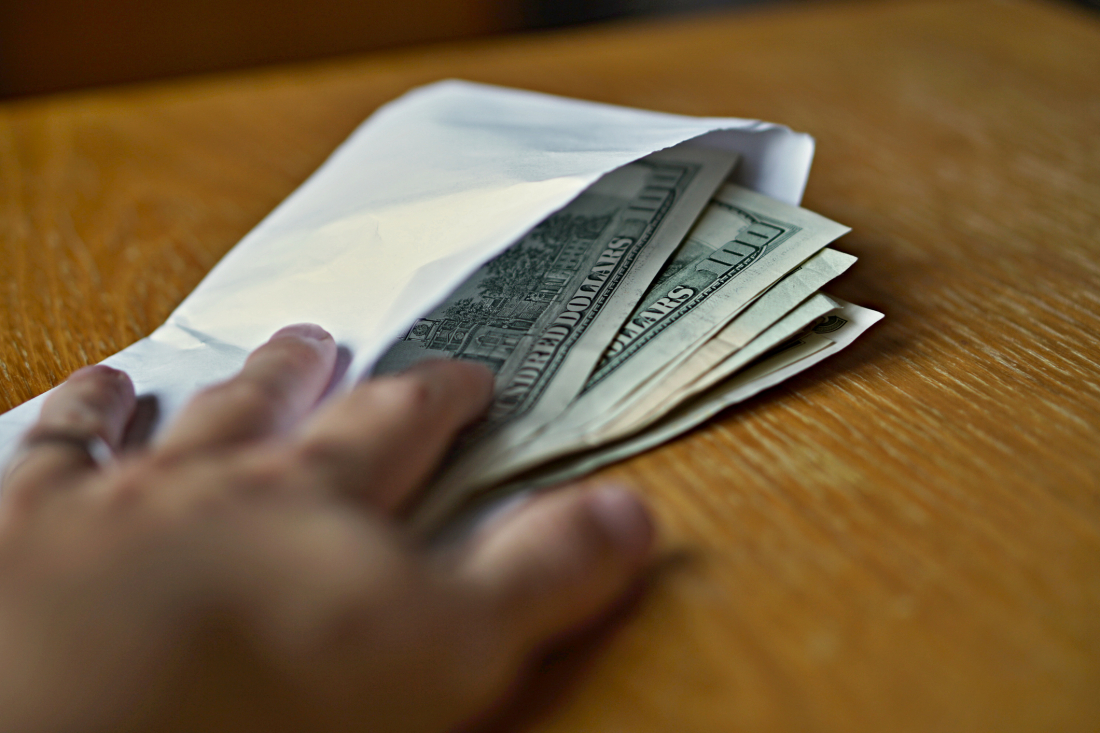 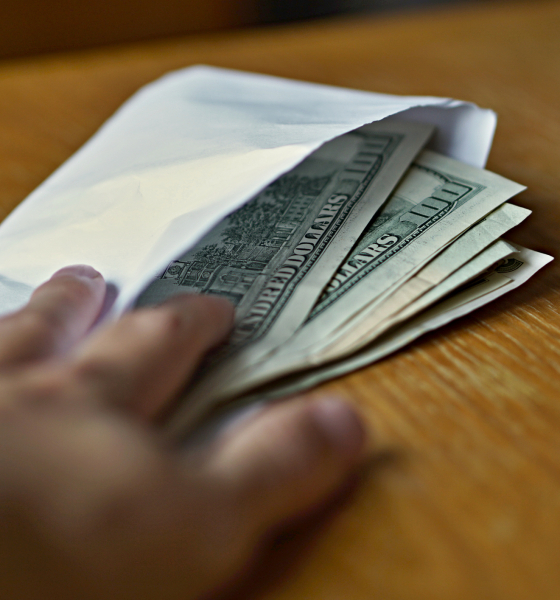 We know there is no point, but we felt compelled to go on the record about this regardless …

Important to consider: This unexpected pot of money is in addition to the $1.2 billion in new funding already appropriated for fiscal year 2018-2019.  In other words, lawmakers have already decided that of the $1.2 billion in extra cash available to them in the current budget year, every penny is going to more government.

Not a penny of it is going back to taxpayers …

We won’t know for several months, but before this train gets too far down the tracks we wanted to make our position on the disposition of this money perfectly clear: Every penny of this surplus must be rebated to taxpayers.

This is cash that was collected over and above what lawmakers already agreed was necessary to fund government.  And as noted, it comes available at a time when the GOP-controlled legislature is pressing down the gas pedal on additional state spending.

Ever since inheriting control of state government in 2003, “Republicans” and their Democratic allies have embarked on a massive taxpayer-funded spending spree.  In the last decade-and-a-half, the cost of state government has basically doubled – climbing from $15.4 billion in total expenditures in 2003-2004 to just shy of $30 billion in the current spending plan.

That equates to a whopping 94.8 percent increase in the size of government – even if the state’s mainstream media refuse to acknowledge it.

Unfortunately (as this news outlet has consistently documented), South Carolinians have not seen corresponding improvements in outcomes.

For example the Palmetto State’s labor participation rate – i.e. the number of working age citizens participating in the work force – stood at 63.4 percent in January of 2003.  As of July 2018 – the latest month for which data is available – that number had dropped to a new all-time low of 57.6 percent, tied for fourth-worst nationally.

That’s a 9.1 percent decline in the size of the state’s workforce (relative to population growth) over the last fifteen years.

To us, these are the key metrics to watch because they show the extent to which South Carolina’s people are employed and earning money.  And since “Republicans” took over and started blowing up the budget (and the debt) both of these critical data points have deteriorated.

Now, has the cost of all this government expansion (and the price that’s been paid economically) been worth it?  No …

GOP rule has failed to move the ball forward educationally or with regards to infrastructure, public safety, child welfare and many other core functions of government.  In fact, all of these outcomes are demonstrably worse.

And it is absolutely not because of funding shortages …

Basically, all “Republicans” (and their Democratic allies) have done is increase the cost of failure.  In fact, they keep increasing this cost – including last year’s gas tax hike and pension fund tax increase.

So … will the return of this particular $180 million to taxpayers make a difference in the long-term trajectory of the state?  No.  It will not.

Only a fundamental, market-based reorientation of tax and spending priorities will do that.  But this pot of cash has provided lawmakers with an opportunity to prove they are not reflexively wasting every penny of taxpayer money that finds its way into their clutches.  With elections looming, such a statement would likely be well-received.