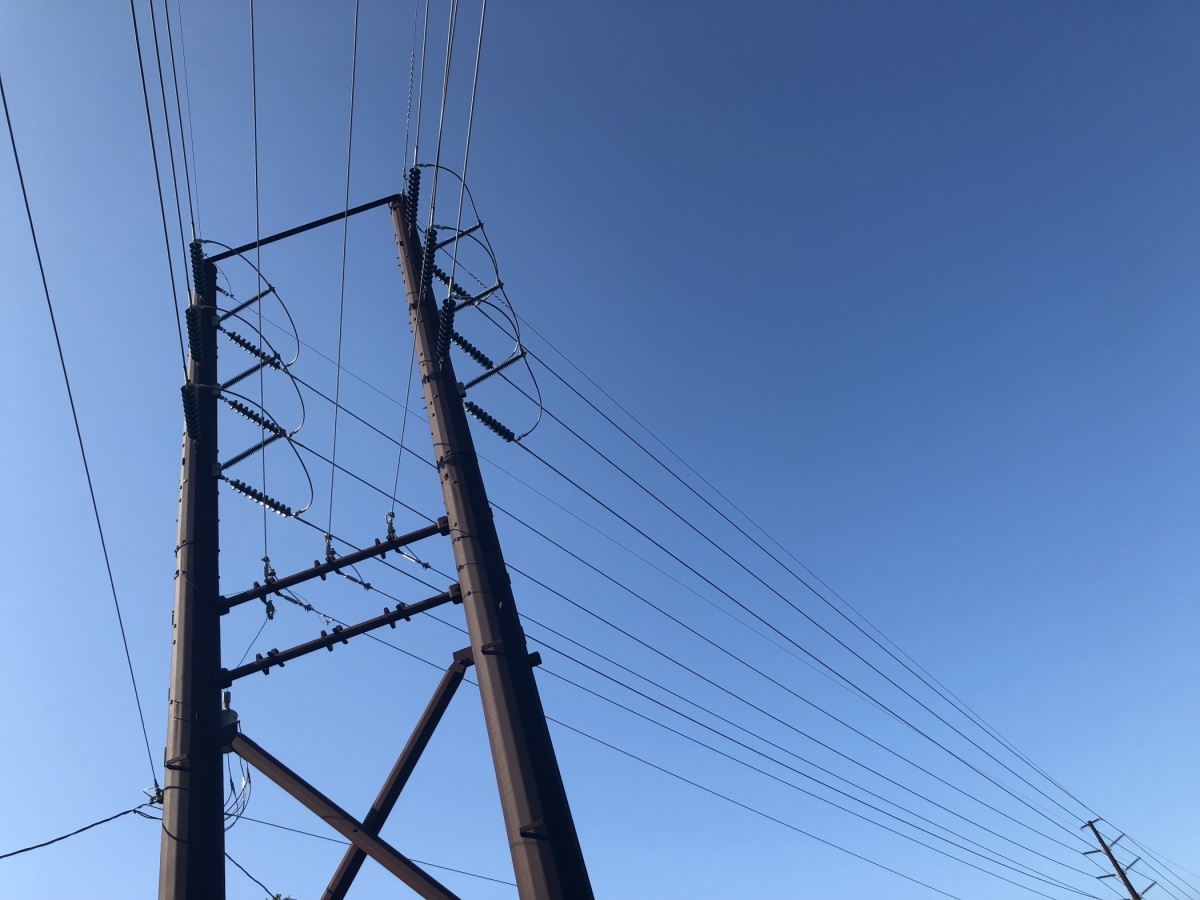 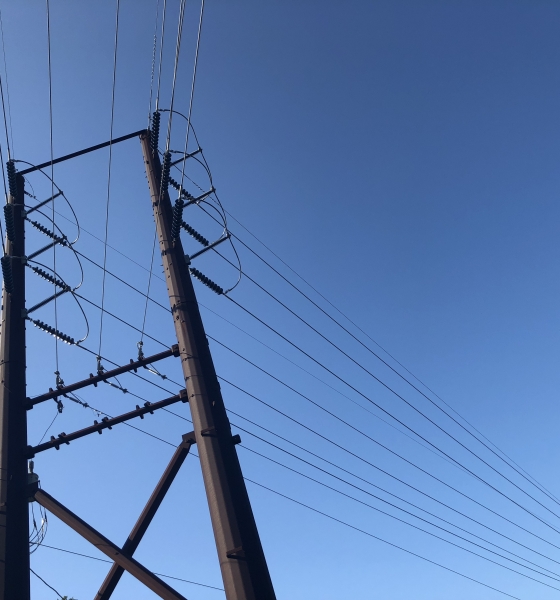 For those of you who haven’t been to a good goat rodeo lately, get ready …

South Carolina’s politicians have appointed other politicians – and in one case, a Palmetto politician has appointed himself – to study the sale of government-owned utility Santee Cooper.

This news site recommended the sale of Santee Cooper over a decade ago, but lawmakers ignored us.

We can’t wait to see what this circular firing squad comes up with given the doomsday scenario currently descending upon this state-owned bureaucracy – which last month filed a lawsuit to continue charging ratepayers for a pair of nuclear reactors that will never be built.

Had lawmakers followed our advice, the state-owned utility would have likely fetched billions.  Today – given its catastrophic involvement in the #NukeGate debacle – Santee Cooper is drowning in debt and the focus of a major federal investigation.

Lawmakers passed a proviso in the fiscal year 2018-2019 state budget – which took effect on July 1 – that called on a committee to be appointed to study the possible sale of the utility.  That nine-person committee (which was supposed to have two representatives from Santee Cooper’s service area) has now been appointed.

Rounding out the panel?  South Carolina “Republican” governor Henry McMaster – who appointed himself.

Frankly, the only name we are surprised to see on this list is that of Davis – a fiscally conservative champion who has also been a longtime proponent of privatizing Santee Cooper.  We trust he will forcefully advocate for taxpayers as he has done for the past decade in the Senate.

Santee Cooper tried to raise rates on customers for its part of a botched nuclear project (a.k.a. #NukeGate) just one week before pulling the plug on the multi-billion dollar failure.  Shortly thereafter, it gave its disgraced former CEO a $16 million golden parachute.

McMaster has been pushing for a fire sale of the mismanaged utility, but despite his claims that numerous credible offers were on the table … none have actually materialized.

In fact the only “sorta” offer for the utility – exclusively unearthed by this news site four-and-a-half months ago – would have involved a massive taxpayer bailout.