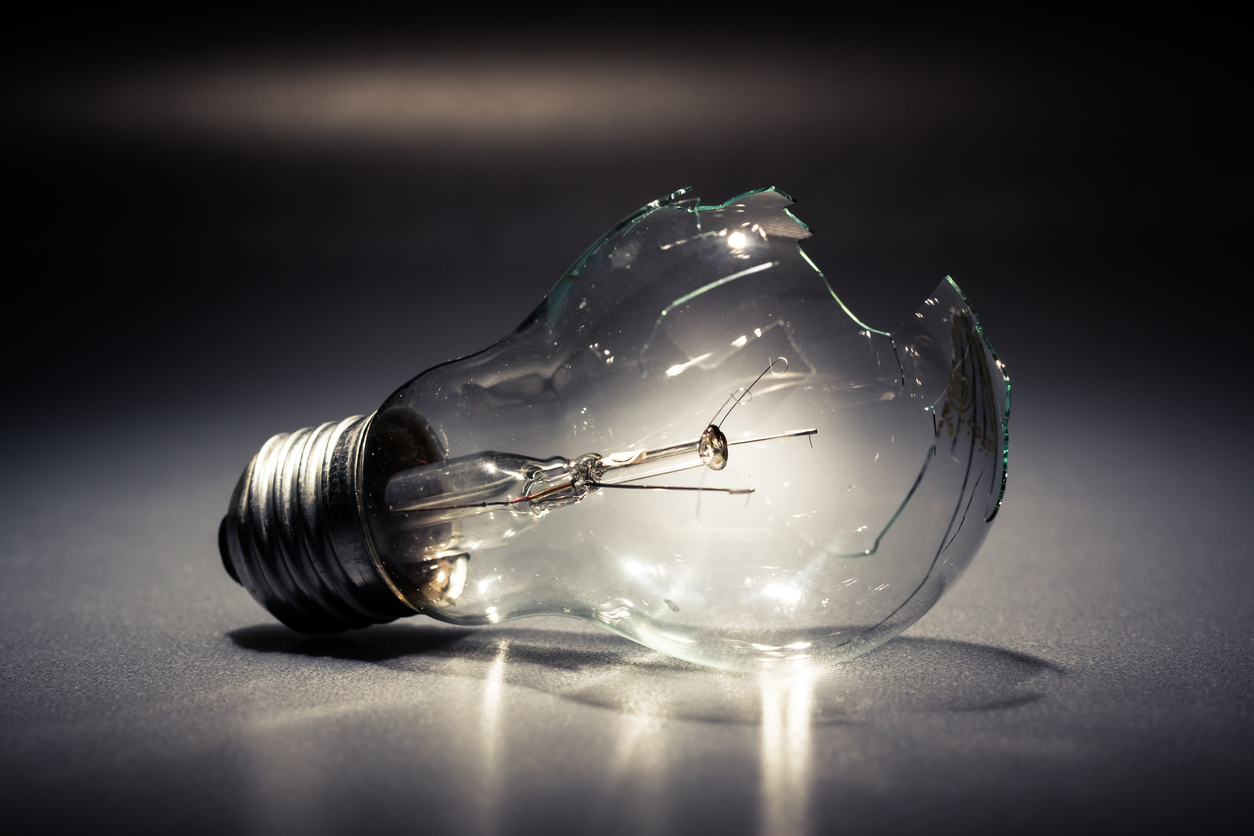 South Carolina’s spectacularly failed command economic intervention in the energy industry has already cost the state nearly 6,000 jobs.  That’s the number of people who suddenly found themselves unemployed last July when the plug was pulled on the V.C. Summer nuclear power plant expansion project – a.k.a. #NukeGate.

The project – subsidized in large part on the backs of South Carolina ratepayers – was supposed to secure the Palmetto State’s energy future for decades to come.  Now that future is in utter chaos … with ratepayers on the hook for a $10 billion hole in the ground in Fairfield County that will never produce so much as a kilowatt of energy.

Even scarier, the true economic impact of this ongoing debacle is only just now beginning to be felt – although rest assured it will continue to be felt for many months and many years to come as the politicians who created this disaster now seek to ride to the “rescue” of ratepayers.

The problem?  Sometimes political “solutions” are every bit as damaging as the problems they seek to remedy.  Which is exactly what’s happening with #NukeGate.

It is, quite simply, a nightmare scenario … one in which a state that’s already struggling to keep up with the rest of the country has dealt itself yet another competitive disadvantage.

The latest fallout?  According to our sources, within the last two weeks South Carolina has lost out on a trio of big ticket “economic development” deals as a result of its response to the #NukeGate fiasco.

S.C. secretary of commerce Bobby Hitt has reportedly confirmed the three lost deals on several occasions – during a meeting at his agency and in private conversations with at least two influential state lawmakers.

In each case, the companies jilting the Palmetto State cited concerns over the availability of reliable power – and the ability of political leaders (most notably governor Henry McMaster) to deliver on their promises.

“Elected people need to understand how business works,” one thirty-year veteran of the state’s economic development industry told us.  “There is almost nothing worse than instability in utilities.”

South Carolina now has precisely that problem … not to mention a total lack of political leadership to go along with it.

Specifically, we’re told McMaster’s latest flip-flop related to the #NukeGate mess has had a particularly chilling effect on the state’s economic development efforts.

“How do you negotiate with someone like that?” a source familiar with one of the lost deals told us.  “We lost all credibility when he did that.”

To be clear: This news site has never viewed government-run “economic development” the same way other media outlets view it.  Frankly, we abhor the process.  We reject all speculative, taxpayer-funded economic intervention in the free market – and have consistently argued that government has no place picking winners and losers in the economy.

We feel that way still …

But the “power failure” presently facing the Palmetto State is bigger than losing a few big ticket deals sought by the state’s taxpayer-subsidized job hunters, this represents an existential threat to our economy as a whole.

And let’s not forget, it is hitting us at a time when the Palmetto State’s workforce is at a record low in terms of the size of its working age population.

Hitting us at our weakest point, in other words …

Big businesses, small businesses, sole proprietorships … all will suffer if South Carolina cannot figure out a way to properly extricate itself from the #NukeGate debacle.

How does it do that?  We don’t know, exactly … but it would certainly seem the present course is in need of urgent correction.