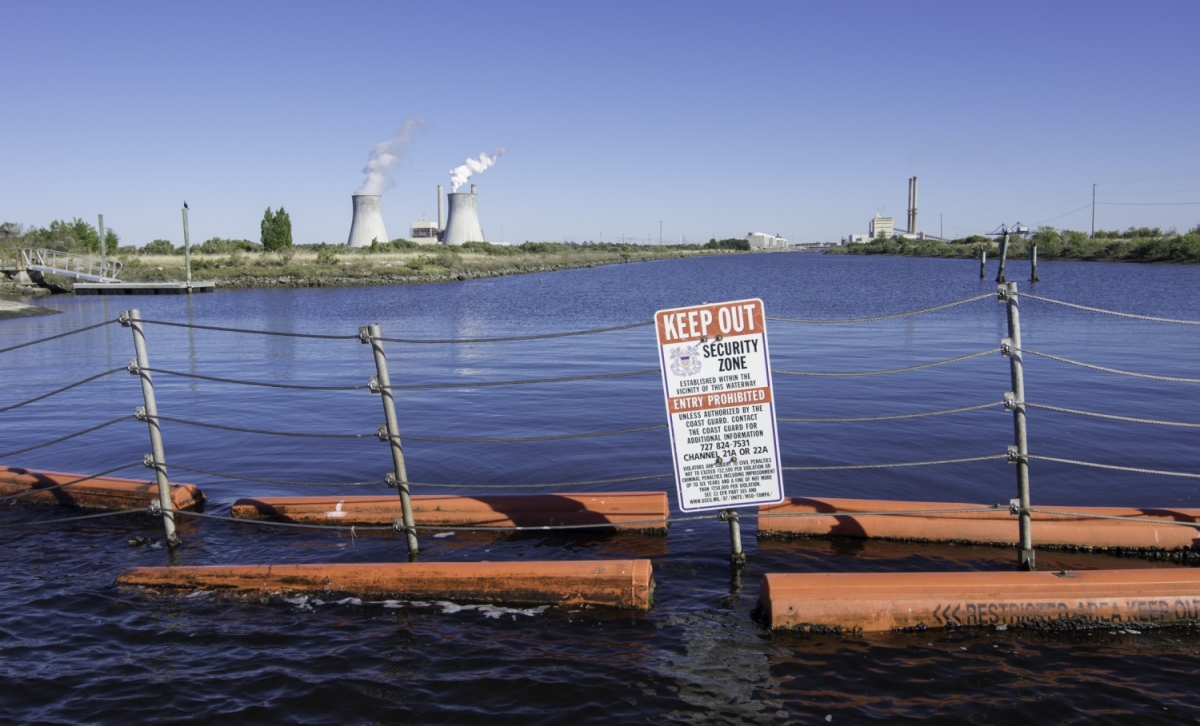 The similarities are eery …

Multi-billion dollar corporations. “Republican” politicians.  Crony capitalist handouts.  Lofty promises.  Abandoned plans for nuclear power facilities.  An estimated $2 billion in costs passed on to consumers.  And last but not least, a federal court case to determine who winds up without a chair when the music stops.

Hell, a Sunshine State case involving Florida Power & Light (a subsidiary of NextEra Energy) and Duke Energy Florida might as well be a carbon copy of the federal case brought earlier this month against South Carolina regulators by West Columbia, S.C.-based SCANA.

If so, Palmetto State politicians should be afraid … very afraid.

This week, the U.S. eleventh circuit court of appeals upheld a prior district court ruling siding with utilities in a class action lawsuit aimed at recovering ratepayers’ investment in connection with a failed 2006 nuclear power law.  The Florida law – signed by former governor Jeb Bush – allowed utilities to collect money from ratepayers to finance nuclear projects, including a pair of next generation reactors in Levy County.

Plans for those reactors were were scuttled last August.

This is essentially another #NukeGate – South Carolina’s own command economic failure in the nuclear power business.

According to the court, Florida’s law was “based on an economic rationale – whether flawed or not – that utilities like Duke Energy Florida and Florida Power & Light should be able to recoup from their customers the costs associated with a project for the construction of a nuclear power plant, and that they should not have to return the funds received even if the project is not completed.”

Specifically, the court cited a 1983 U.S. Supreme Court ruling – arguing that the plaintiff ratepayers “point to no cases holding (nor authorities suggesting) that state laws promoting investment in new nuclear plants, or shifting the costs of nuclear plant construction, are preempted by the Atomic Energy Act.”

Earlier this month SCE&G, a subsidiary of SCANA, challenged the constitutionality of a new South Carolina law which significantly reduced “company revenues from electric rates authorized by state law and previous orders of the Public Service Commission of South Carolina (SCPSC).”

In its suit against state regulators, the utility is seeking “a declaration that the law is unconstitutional and (asking) the court to issue an injunction prohibiting the SCPSC from implementing the new law.”  The suit further alleges that “the rate reduction and other aspects of the new law constitute an unlawful taking of private property, deny (SCE&G) due process of law, and constitute an unlawful bill of attainder, all in violation of various provisions of the United States Constitution.”

As we exclusively reported last month, legislative leaders reached a deal they insist will undo the damage they did over a decade ago when they allowed two utilities (one of them owned by the government) to squander more than $10 billion on a pair of now-abandoned reactors in Fairfield County, S.C.  Of that sum, $2 billion was collected directly from ratepayers – essentially socializing a significant chunk of the investment risk related to this doomed project.

We’re referring, of course, to the notorious Base Load Review Act (BLRA) – legislation advanced by liberal state lawmakers and allowed to become law in 2007 by former governor Mark Sanford.  Under the terms of this glorified handout, SCANA was allowed to impose an eighteen percent “nuclear surcharge” on ratepayers – a charge they are still paying.

Government-run utility Santee Cooper was also allowed to raise rates on consumers in connection with its share of the project.

In fact Santee Cooper – which is drowning in debt and the focus of a major federal investigation – filed a suit with the S.C. Supreme Court last month seeking to affirm its right to “set and collect rates sufficient to cover all of its expenses, including debt obligations.”

The two reactors were supposed to have been operational in 2016 and 2017, respectively, at a cost of $9.8 billion … but that didn’t happen.

Last month, SCANA executives approached leaders of the S.C. General Assembly – specifically those members who were appointed to finalize the #NukeGate legislation – and offered to include $270 million in additional ratepayer relief to the previously proposed private sector deal offered by Virginia-based Dominion Energy.  This would have upped immediate cash payouts to roughly $1.6 billion in addition to the $1.7 billion in debt Dominion has agreed to absorb in connection with the project.

This is money SCANA essentially sequestered several weeks ago when it decided to delay a dividend payment on its publicly traded stock.

Legislators – led by Senate “Republican” leader Shane Massey – rejected the offer, though, choosing to take their chances in federal court.

Will that gamble pay off?  Clearly, it didn’t in Florida …

This news site has explicitly warned on numerous prior occasions that “the uncertainty from a protracted court fight could cost the state billions of dollars in economic activity and tens of thousands of jobs.”  Hell, it already is costing the state jobs.  Accordingly, we have pushed from the very beginning of this process for “a reasonable settlement that maximizes ratepayer relief, within the confines of what the courts will accept and the markets will bear.”

Alternately, we urged them to stop playing politics and immediately and completely repeal the BLRA.

At this point, we have not endorsed Dominion’s deal because even after the latest round of negotiations, we still believe more can be done for ratepayers.

But the U.S. appeals court ruling in the Florida case is a compelling reminder that lawmakers – who got our state into this mess in the first place – are playing with fire.