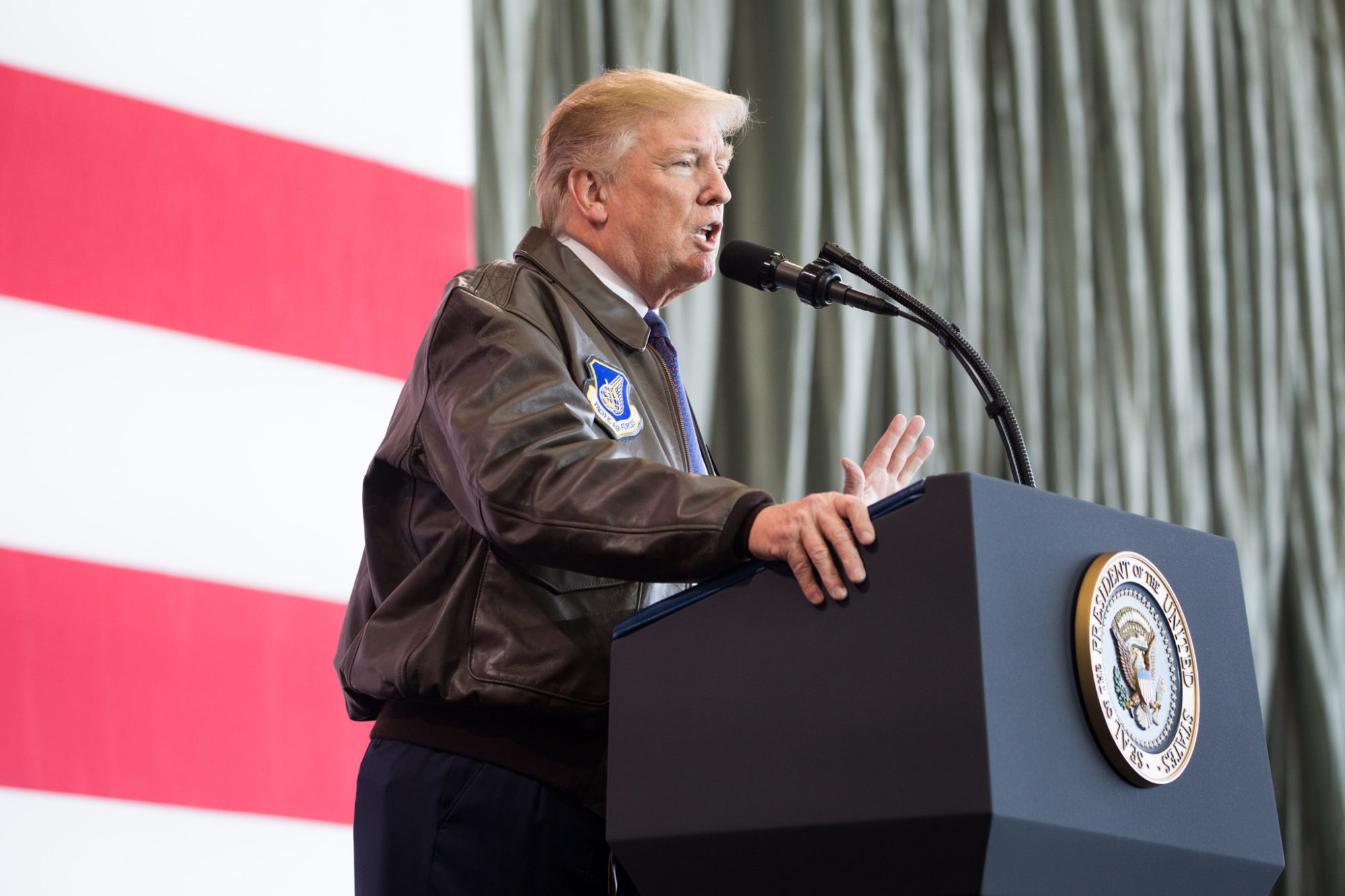 For the second time in the last seven months, U.S. president Donald Trump has capitulated completely to the Washington swamp he vowed to drain as a candidate.  He’s also abandoned broad swaths of the campaign platform that led him to a historic upset over the bipartisan status quo in our nation’s capital.

Every bit as ominously, the bill will puts the United States back on a path toward trillion dollar annual deficits – even if the economy meets the lofty goals Trump has set for it (and the jury is most assuredly still out on that).

Trump actually threatened to veto the bill early in the day on Friday, but reversed himself during a rambling signing ceremony at the White House.

“I looked very seriously at a veto,” Trump told reporters. “Was thinking about doing the veto.”

He should have looked harder … and thought harder …

“It’s not right and it’s very bad for our country,” he said.

That’s why you have a veto pen. 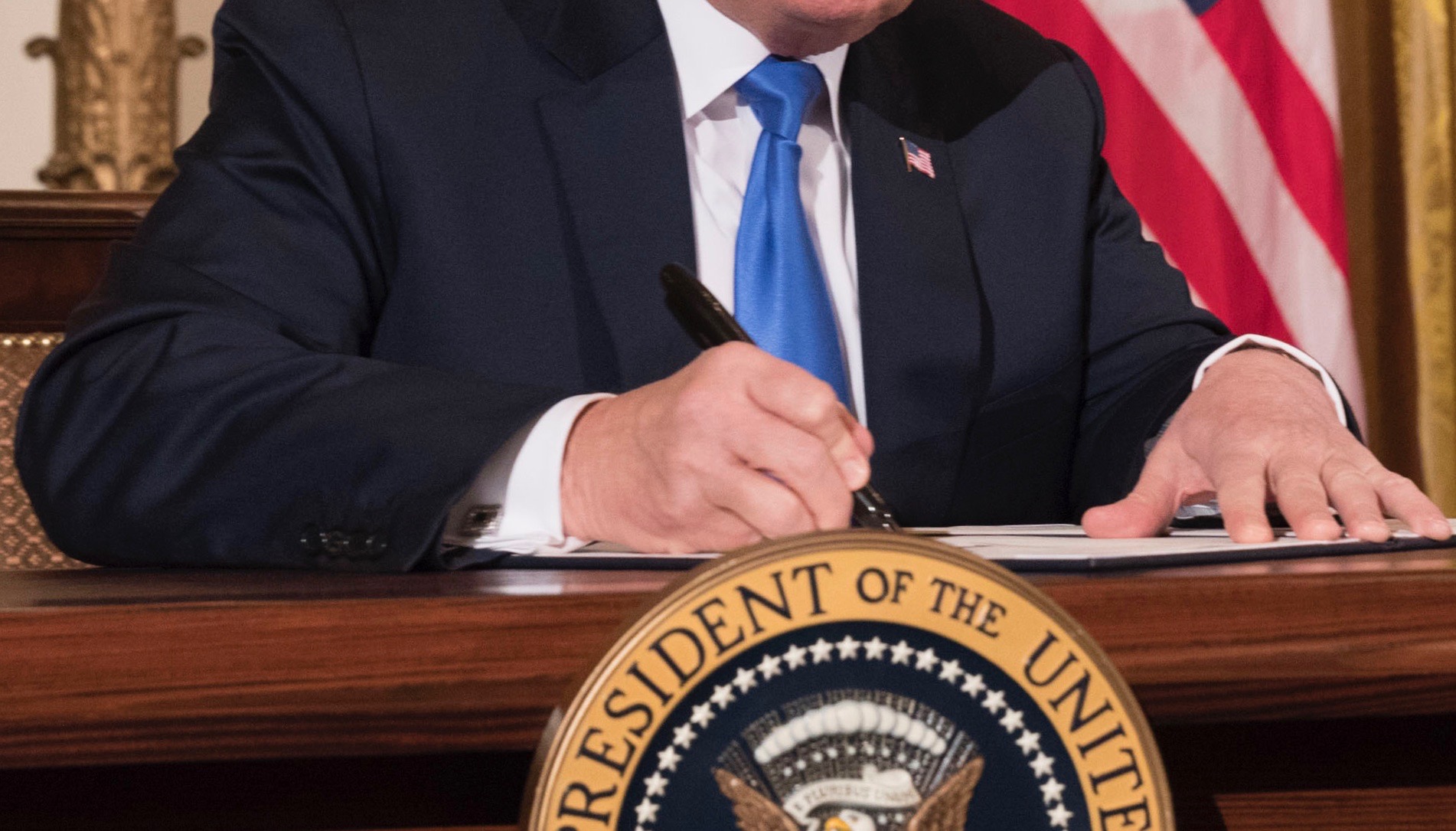 In addition to blasting the bill, Trump admitted that virtually none of the members of Congress who voted to pass the legislation had even read it – which isn’t their fault, of course, but rather the fault of GOP leaders who rammed the measure down their throats.

“Nobody read it,” Trump said.

Right … and yet they all swallowed it.

“As a matter of national security, I have signed this omnibus budget bill,” Trump said.

“We had no choice but to fund our military,” he said.

As a candidate, Trump made it abundantly clear that America was not going to be the world’s policeman – that the “neoconservative” strategy of warmongering (especially in the Middle East) had been a costly and colossal failure.

It would seem such a worldview would reduce the need for bloated Pentagon budgets, right?

Upon being elected, however, Trump flip-flopped.  Then he flip-flopped again.  And now he’s basically signing into law a Democratic wishlist on domestic spending because it includes a whopping $700 billion in military spending (an increase of $61 billion from the previous year’s appropriation).

This is Trump’s second major capitulation on spending.  And don’t get us started when it comes to his sellout on the “tax plan,” which evolved from a middle class tax cut into a giveaway to big corporations.  And of course let’s not forget his boneheaded move last spring to attack conservatives who insisted Congress fulfill its promise to repeal Obamacare.

Which reminds us … why haven’t Trump and congressional “Republicans” repealed Obamacare?

Last time we checked, we’re still waiting on that …

This news site has expended a lot of ink supporting Trump’s policies and calling out his enemies.  No more.

We’re done with this fool.