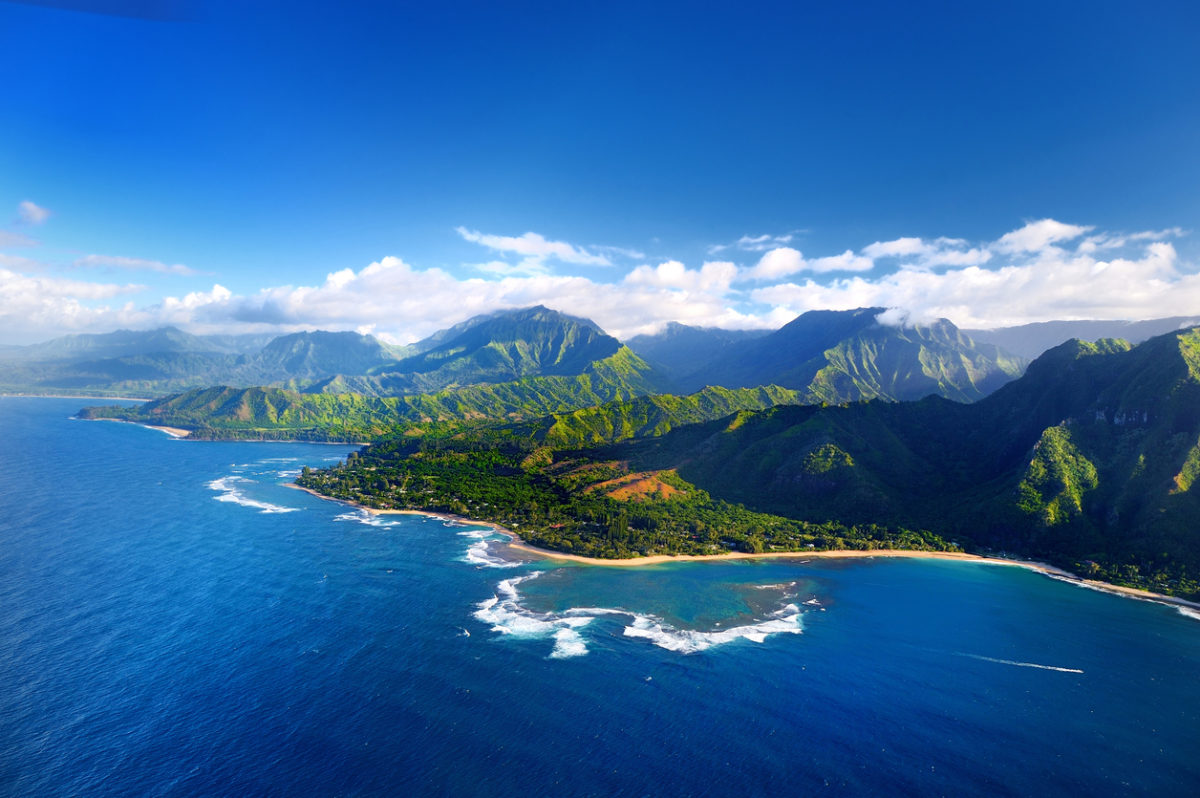 Your March 6th article about Jim DeMint supporting Catherine Templeton is a good one except for a major, glaring flaw in reporting: No, all bets are NOT off when it comes to what sort of amendments are proposed.

When an Article V ‘convention for proposing amendments’ is called it is first requested by at least 34 states for a specific purpose.  Then Congress must issue a call to convention identifying that exact reason for the meeting – the purpose identified in the aggregated resolutions from the states.

The more widespread the subjects requested, the less likely Congress will call a convention, as has been the case since 1789.  Further, any state delegation proposing amendments outside the scope of the convention’s purpose can be ruled out of order and sent home if necessary.  Then there’s the issue of ratification: Proposals made outside the original scope of the convention could legally be withheld from the ratification process as they would have been proposed outside the Article V framework.

Finally then, no fewer than 38 states must ratify the proposals sent to them. Which states would ratify any proposal they didn’t want, didn’t suggest in their original request, and have no interest in after the convention? None.

This open-ended “runaway’ convention argument is a specious one.  Stop claiming it has merit when it does not.

Mark! Aloha! I think this is FITSNews’ first letter to the editor from Hawaii.  As to the substance of your remarks, I’m all for an Article V convention – whether it’s related to one subject or a host of subjects.  I think America has passed the event horizon when it comes to saving our country from its “leaders,” but what the hell … “let’s put our heads together, and start a new country up” as Michael Stipe sang on R.E.M.’s iconic 1986 album Life’s Rich Pageant.  As for the parameters of such a gathering, there is considerable disagreement out there – even among constitutional scholars.  Still, I’m happy to take your word for it because, again, 1) I’m open to all subjects being broached, and, 2) none of this really matters anymore.  Three decades ago?  Maybe.  Today?  Nah. The point of no return is in our rearview, kaikaina.

State Of The … What Else Is On?