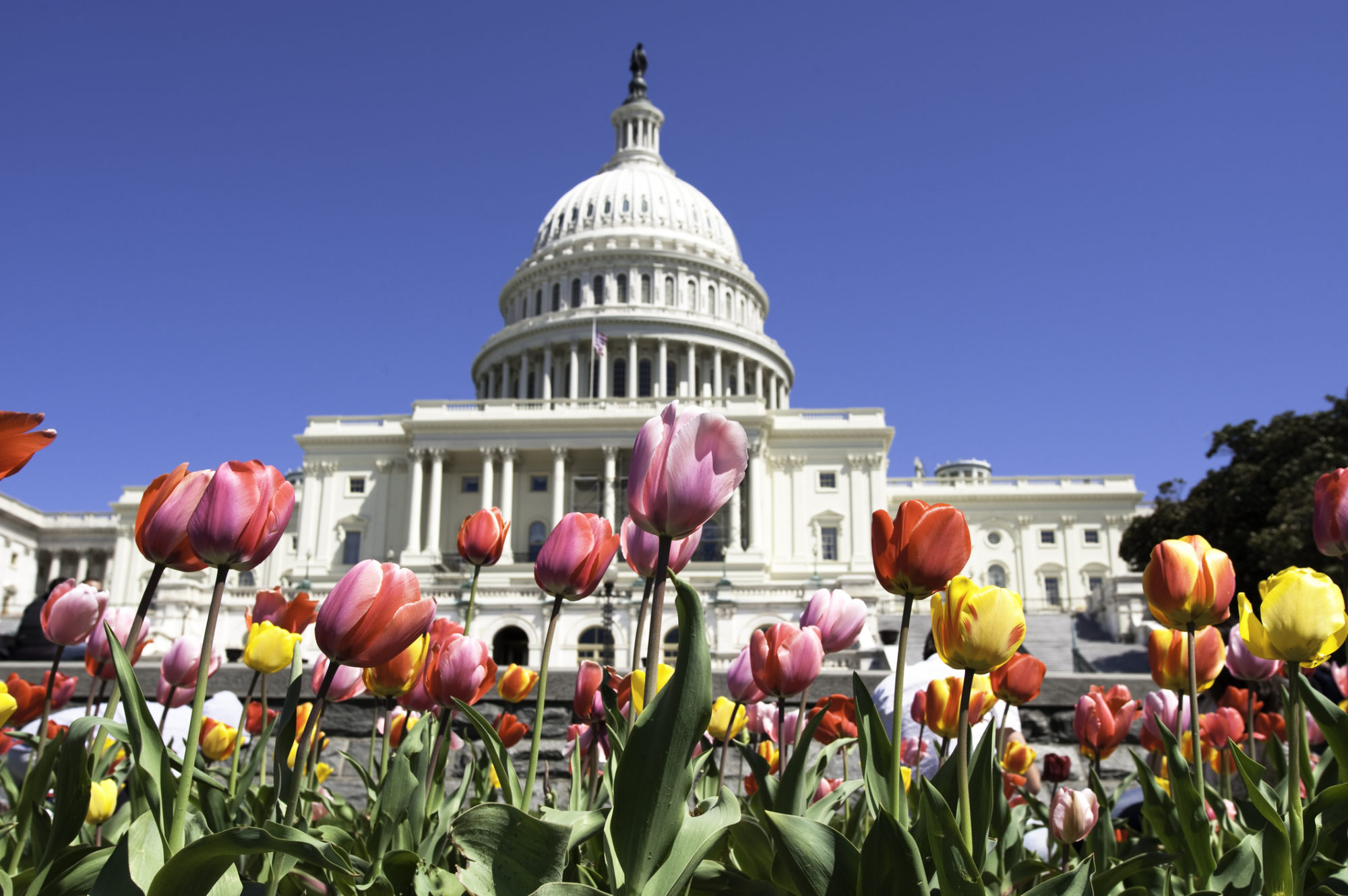 And sadly, these names and labels are often the filters through which the masses view important developments in our nation’s capital.  It’s digestible.

As for this news site, we don’t care about those labels.  Or the names.

It’s all about the dollars and cents …

Accordingly, we view the $1.3 trillion omnibus spending bill that cleared the U.S. House of Representatives this week as what it is – a travesty.

Are we surprised?  Of course not … it’s more of the same.  Again.

We could tell “Republicans” (there’s another one of those labels again) were not serious about cutting spending when they failed to incorporate sufficient reductions in government as part of their tax plan last year.  Had they done so, they might have been able to provide the sort of broad-based tax relief needed to stimulate the economy.

We also knew the GOP was not serious about limiting government when – after six years of making promises to repeal Obamacare – the party dropped the ball completely on that issue as well.

Despite these failures, “Republicans” continue to portray themselves on the campaign trail as deserving of reelection.

“If you re-elect us we will continue to push this economy higher, we will take control from Washington and return it to the states, and we will empower people with the freedom and the ability to reach their full potential,” U.S. speaker of the House Paul Ryan said earlier this week.

That’s not what their latest big government boondoggle does, though.

In a letter to members of congress, two limited government advocates – Brent Gardner of Americans for Prosperity and Nathan Nascimento of Freedom Partners – blasted the last-minute legislation as proof that “neither party is willing to practice the kind of fiscal discipline that American taxpayers deserve.”

“This massive $1.3 trillion spending bill comes on the heels of February’s appalling budget deal that set the stage for a decade of massive increases in federal spending, trillion-dollar deficits and ballooning national debt,” they wrote.  “This kind of out-of-control spending and reckless disregard for the burden that will be pushed onto future generations is a sign that lawmakers in Washington – from both parties – have abdicated their roles as stewards of taxpayer dollar.”

“To say that this spending bill is a disappointment would be an understatement,” their letter continued.  “We have seen lawmaker after lawmaker, Congress after Congress, make promises on the campaign trail to reduce federal spending, only to arrive in Washington and vote for bills that do the exact opposite.” 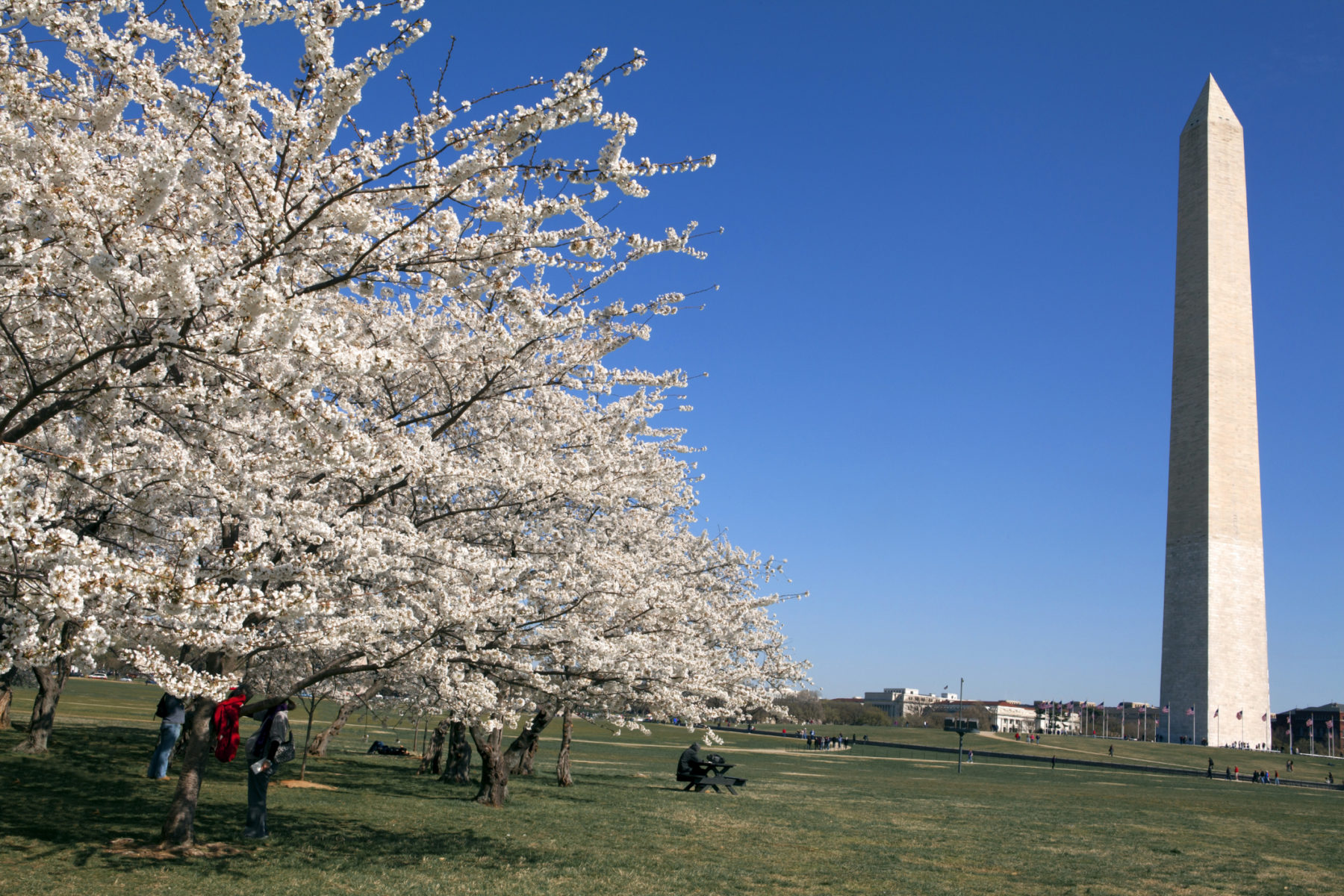 Not only that, lawmakers were given less than 17 hours to review the 2,200-page document prior to being asked to cast their votes.

Will U.S. president Donald Trump go along with the bill?  One staunch limited government advocate urged him not to …

“President Trump needs to stand up for his core principles and reconsider his support for the $1.3 trillion proposed omnibus spending bill,” said Rick Manning, president of Americans for Limited Government (ALG).  ” It is a disgrace that the Republican-controlled Congress has effectively walked away from meaningful, full funding of the southern border wall.  Similarly, the funding bill continues to provide monies for sanctuary cities and states at a time when the Department of Justice is suing them for failure to follow and nullifying. federal immigration law.”

Manning also pointed out how former U.S. president Barack Obama relentlessly used the threat of a veto to get his way – and argued Trump should do the same.

“The President’s predecessor imposed his will on Republicans in congress repeatedly through a veto threat,” he said.  “Given that the omnibus neither fully meets the President’s priorities as outlined in his first two budgets nor meets his basic policy initiatives, President Trump needs to tell Congress to pass a short-term continuing resolution and go back to the drawing board.  The Ryan-McConnell-Pelosi-Schumer omnibus is a bad, bad deal for America and if it is passed in its current form, it must be vetoed.”

Manning wasn’t the only one.

“Mr. President, we urge you to remember the countless forgotten men and women of America who placed their faith in you to change business as usual in Washington, D.C.,” the group wrote.  “We urge you to join us and reject this omnibus.”

Unfortunately, it appears as though Trump intends to sign the measure … yet another example of how far he has strayed from the ideals upon which he campaigned.

“Let’s cut right to the chase: Is the President going to sign the bill?” Trump’s Office of Management and Budget (OMB) director Mick Mulvaney told reporters at a briefing on Thursday. “The answer is yes.”

Stay tuned for more on this issue in future posts, including a recap of how South Carolina’s legislative delegation voted on the bill …