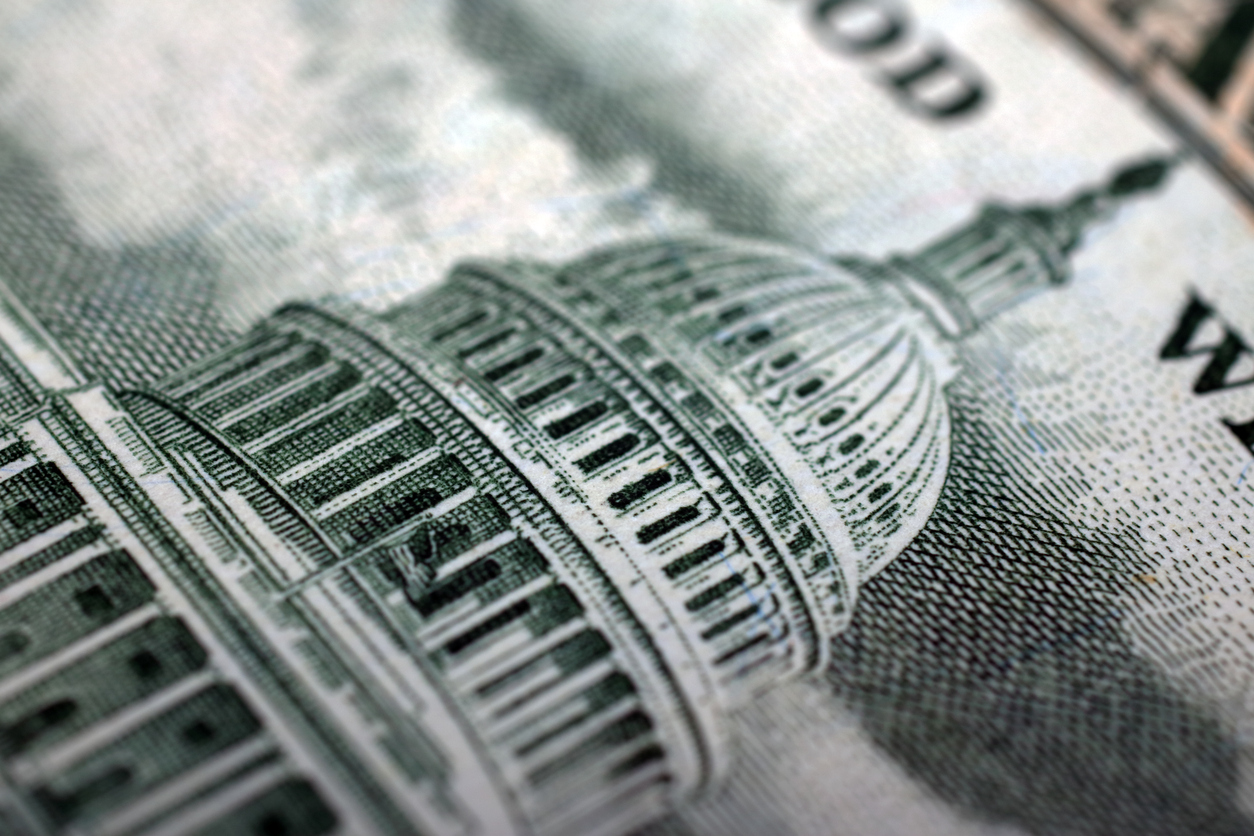 As we pointed out on multiple occasions last year, “Republicans” in the U.S. congress badly missed the mark on tax reform – failing to provide enough relief and failing to target the relief they did provide where it was (is) needed most.

We believe the measure signed by U.S. president Donald Trump in December will help the economy, but true stimulus involves kickstarting consumerism and empowering job growth – which means putting more money in the pockets of middle income earners and small businesses.

“Republicans” didn’t do that.

Why not?  One big reason is their crony capitalist subservience to large corporations.  Another?  Their failure to cut government spending.

They weren’t willing to do that, though … and the bill for their failure about to come due.

According to projections released by the White House’s Office of Management and Budget (OMB) this week, the next decade will see at least $7.2 trillion in new deficit spending.   That’s a best case scenario, too.  It assumes the American economy hits Trump’s lofty goal of three percent annual growth (which the country hasn’t hit since 2005).  It also assumes “Republicans” in congress go along with every penny of the president’s proposed spending cuts.

Which is never going to happen …

By way of comparison, Trump’s first budget blueprint – released a year ago – projected $3.2 trillion in new red ink over the coming decade.

So this is more than twice that …

Last year, Trump’s budget blueprint projected a $526 billion deficit for fiscal year 2019 (which begins on October 1 of this year).  This year’s plan shows deficit spending for the same twelve-month period coming in at $1.2 trillion.

As a candidate in 2016, Trump vowed to eliminate the national debt over a period of eight years.  Entering his second year in office, his proposal would see the debt soar to nearly $30 trillion over the coming decade.

He would also become the first president in American history to preside over five years with at least $1 trillion in red ink (something Barack Obama never did).

For starters, Trump has completely reversed his former views about flexing American military muscle abroad.  Once a non-interventionist, he has now adopted the nonsensical belief that bloated budgets at the Pentagon in support of risky entanglements all over the globe will somehow “make America safe again.”

Trump has also thrown in the towel when it comes to reforming runaway entitlement spending – a.k.a. the “non-discretionary” outlays responsible for most of America’s rising red ink.  Unwilling to cut either Medicaid or Social Security, there’s simply not much room for Trump’s budget cutters to maneuver.

Oh and that border wall Mexico was supposed to pay for?  We’re paying for it … or at least a downpayment on it.

Is this the sort of fiscal leadership Americans were led to believe they would be getting from Trump?

No … and that’s a serious problem.

Not to mention an increasingly costly one.

This news site endorsed Trump’s candidacy (twice).  In doing so, we thought we had rebuked the profligate spending of former Democratic and “Republican” regimes.