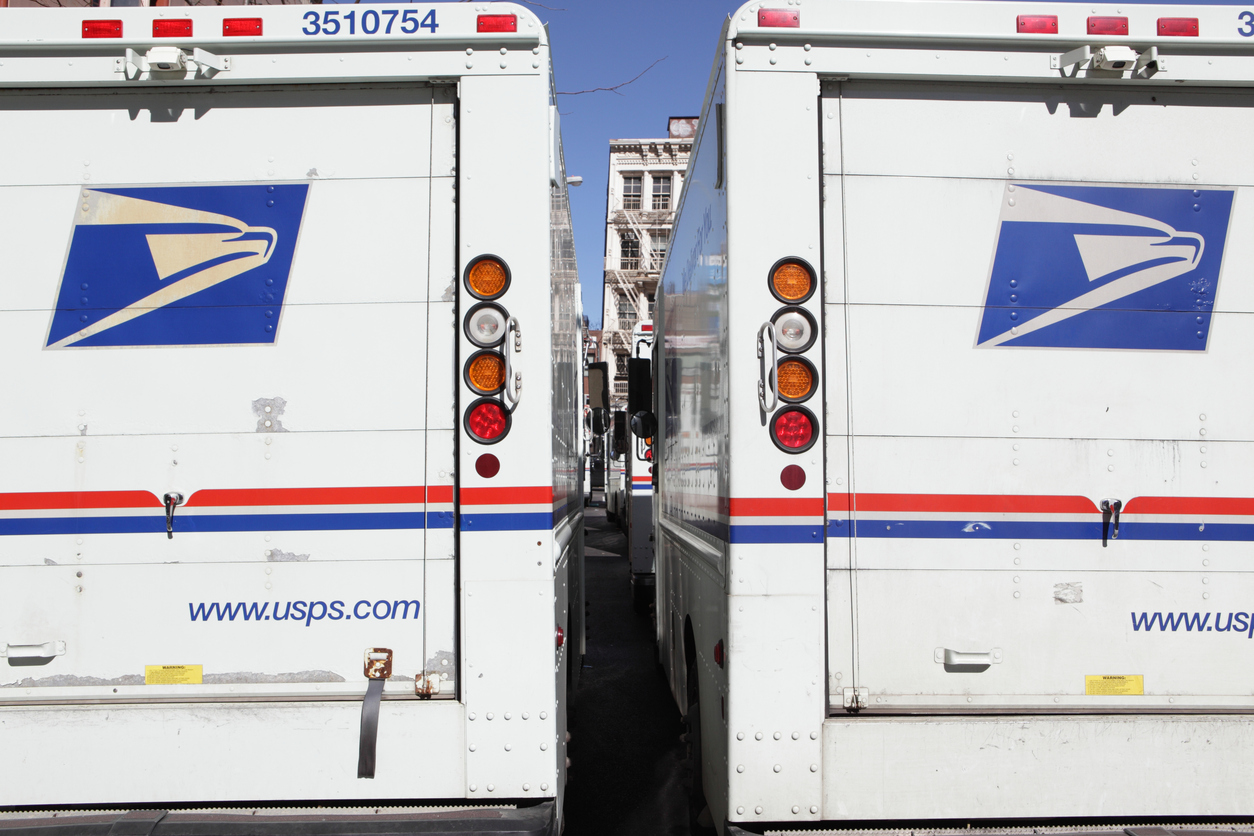 by BUTCH BOWERS || The open letter from William Herlong attacking attorney general Alan Wilson and the men and women of the Attorney General’s office was egregiously false and misleading.

Mr. Herlong’s incessant regurgitation of statements that have been repeatedly proven demonstrably false is, at best, willful ignorance, and at worst, intentionally dishonest. Regardless, a candidate for the state’s top prosecutor should be held to a higher standard.

1. Herlong calls the statement that no one has done more to combat corruption than Wilson “a whopper” and implies attorney general Wilson recused himself from prosecuting all corruption.  Herlong’s ignorance of the facts is as clear as it is sad and disappointing.

The fact is that Alan Wilson was the first-ever South Carolina attorney general to put a statewide elected official in front of a state grand jury.  I should know, because I represented that statewide official.  And despite my friendship with Alan, he nevertheless prosecuted my client because he thought it was the right
thing to do.

If that’s not integrity in action, then I don’t know what is.  Attorney general Wilson has also prosecuted dozens of public officials for everything from embezzlement to violations of the Ethics Act, among many other violations of the public trust.  Wilson removed himself from this specific investigation out of an abundance of caution to avoid any perceived conflict of interest.  This is what any experienced prosecutor would do in a similar circumstance.

2. Herlong references an already-disproven statement that Wilson and his team of career prosecutors worked to “derail” the investigation.  This is categorically false, and impugns the integrity of non-political career prosecutors, most of whom I’m sure Herlong has never met.

A letter used to (poorly) back up that tale is from Oct. 2014 regarding the Bobby Harrell investigation that was never sent, but instead was discussed between Wilson and solicitor David Pascoe over the phone. It was memorialized by both in emails, in which Pascoe agreed with Wilson on the main point of the conversation. Pascoe didn’t have the probe until eight months later when Wilson’s office sent the letter to him. This is only one of many examples of something taken entirely out of context in order to fit a false narrative.

3. Herlong likened the attorney general recusing himself to a police officer with no handcuffs.  Not only does this analogy reflect a basic misunderstanding of law enforcement, but is also a cheap trick that’s to be expected from someone who has never been a prosecutor. If Alan Wilson hadn’t done the right thing by removing himself, Herlong would accuse him of pulling punches in a case with a potential conflict.

William Herlong is a liberal Democrat, so it’s no wonder he’s defending former Democrat Party Chair Dick Harpootlian and carrying the water for a Democrat Solicitor.  Consider the source.  This is the fourth office that William Herlong has sought.  He ran for School Board, Congress, State House, and now for Attorney General.  For the record, the only office Alan Wilson has ever sought and is seeking is Attorney General.

And while Alan Wilson has an extensive record of defending religious liberties, William Herlong has a record of attacking them.

Attorney General Wilson took over 50 legal actions against the Obama Administration, pushing back against executive overreach – fighting to reduce the size of government. However, Herlong’s tenure on School Board was marked by several votes for tax hikes.

Our conservative values are under constant assault all over America, but we do not expect them to be in one of our own Republican Primaries.

I urge voters to focus on the facts. I serve with Alan in the South Carolina National Guard, and I know first-hand that he is a man of honor and integrity who puts service before self.  We should all reject false character assassinations and baseless conjecture from a politician who apparently will say anything to get elected.