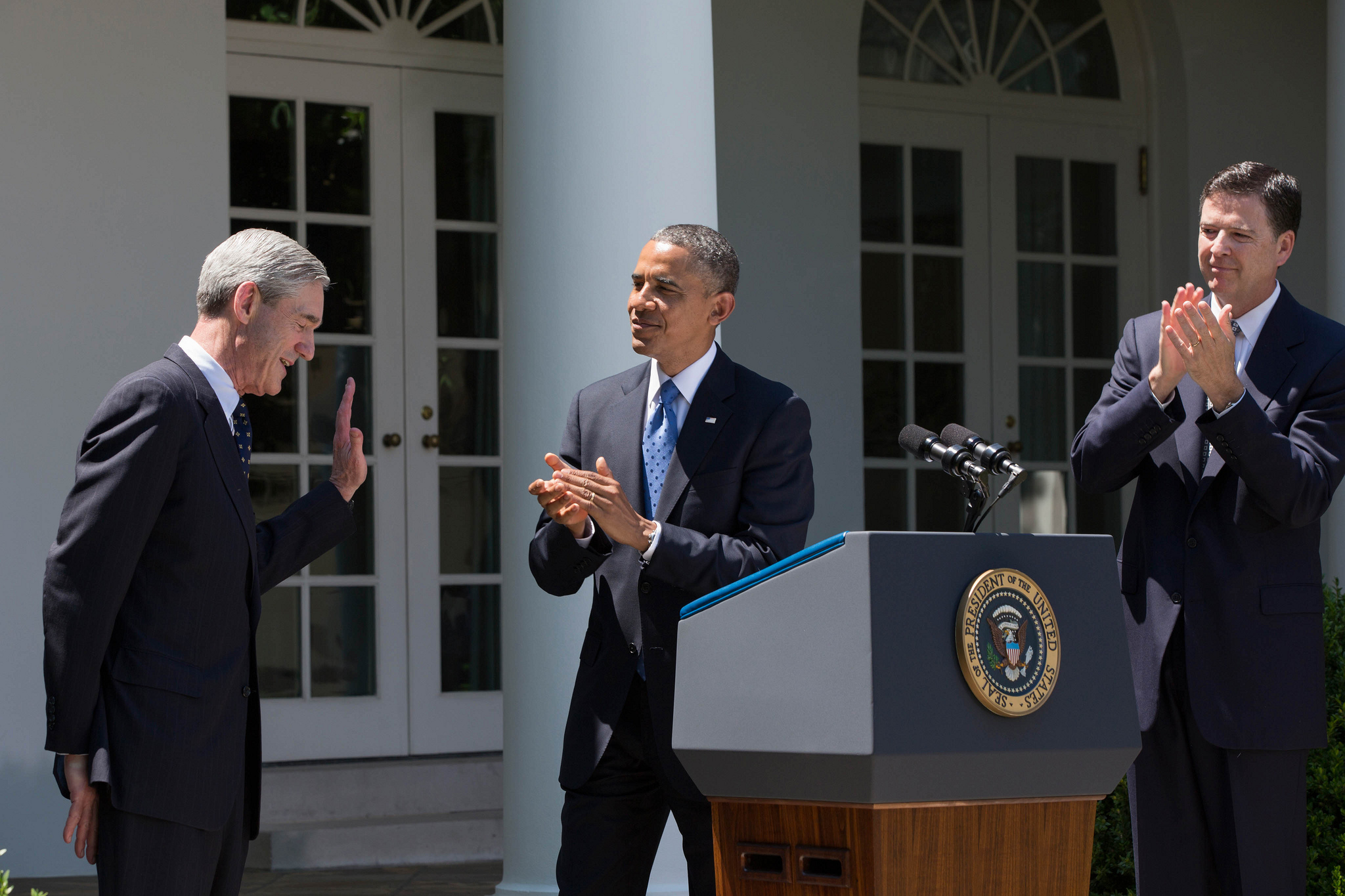 Their argument?  That Mueller’s initial indictments of Paul Manafort and Richard Gates – who briefly served as leaders of then-candidate Donald Trump’s 2016 presidential bid – extend far beyond the scope of his investigatory mandate.

Even reporters for the uber-liberal New York Times acknowledged on Monday that Mueller had “taken an expansive view of his mandate.”

“Robert Mueller should resign as special counsel,” said Rick Manning, president of Americans for Limited Government (GetLiberty.org). “His indictments of Paul Manafort and Richard Gates have nothing to do with the 2016 Trump campaign or election generally.  Mueller’s charges predate Manafort’s involvement in the Trump campaign and even the Trump campaign itself.”

As such, Manning argued that Mueller’s charges against Manafort and Gates could have been handled by “any U.S. attorney” and that the recusal of U.S. attorney general Jeff Sessions (and appointment of Mueller) earlier this year was unnecessary.

“The charges all fall outside the scope of Attorney General Jeff Sessions’ original recusal from anything to do with the election campaign, and there is no reason for a special counsel in this case which could have been brought by any U.S. Attorney,” Manning said.

Hard to argue with any of that, people … 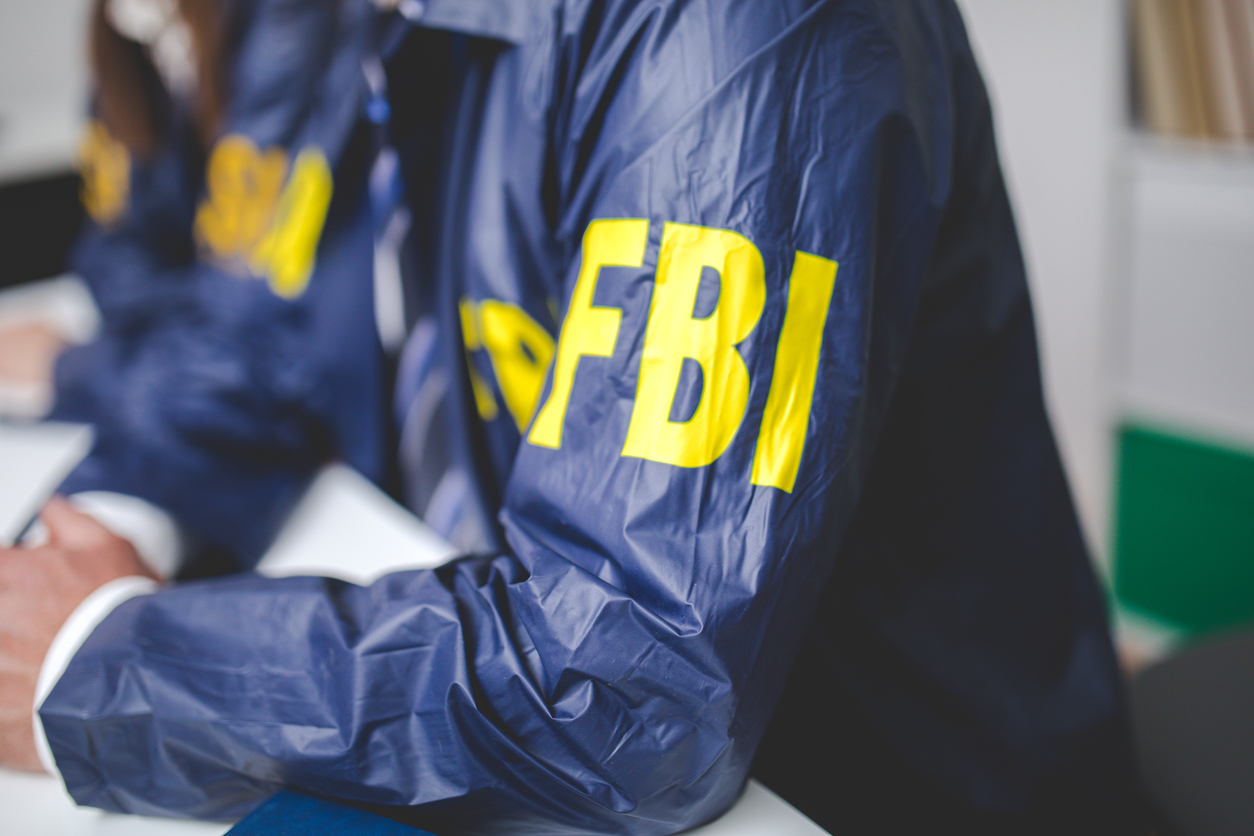 Mueller, who led the Federal Bureau of Investigation (FBI) from 2001 to 2013, was assigned to investigate allegations of Russian meddling in the 2016 presidential election back in May.

Since then, the “Russia rigged the election” script has been pretty much flipped … with evidence emerging that former Democratic presidential nominee Hillary Clinton was involved in far more harmful intrigues with Russian interests that may have been covered up by officials in the administration of former president Barack Obama.

If Mueller is looking to make a case for Russian meddling in the 2016 election, he needs to make it.

And if he wishes to indict individuals for their role in this alleged meddling, he needs to bring those charges.

As Manning noted, Mueller’s first round of indictments have nothing to do with the “Russia rigged the election” narrative.  They also ignore the Clinton scandal currently staring Mueller in the face – which prompted Manning to compare the special prosecutor to the notoriously incompetent Jacques Clouseau, the fictitious French investigator of The Pink Panther fame.

“The precedent that involvement in U.S. presidential campaign will subject you to a prosecutorial proctology exam covering your entire work history is unacceptable,” Manning said.  “However, Mueller’s Clouseau-like inability to see the Hillary Clinton mound of Russia-related corruption that surrounded the Uranium One deal, the Christopher Steele dossier and the DNC supposed hack disqualifies him from further service in this area.”

Oh, and let’s not forget the unsolved murder mystery at the heart of that scandal …

Finally, whatever Manafort and Gates did (and we’re not about to defend them), it’s important to remember that America’s meddling in Urkraine is far worse than anything Russia is alleged to have done on this side of the pond.