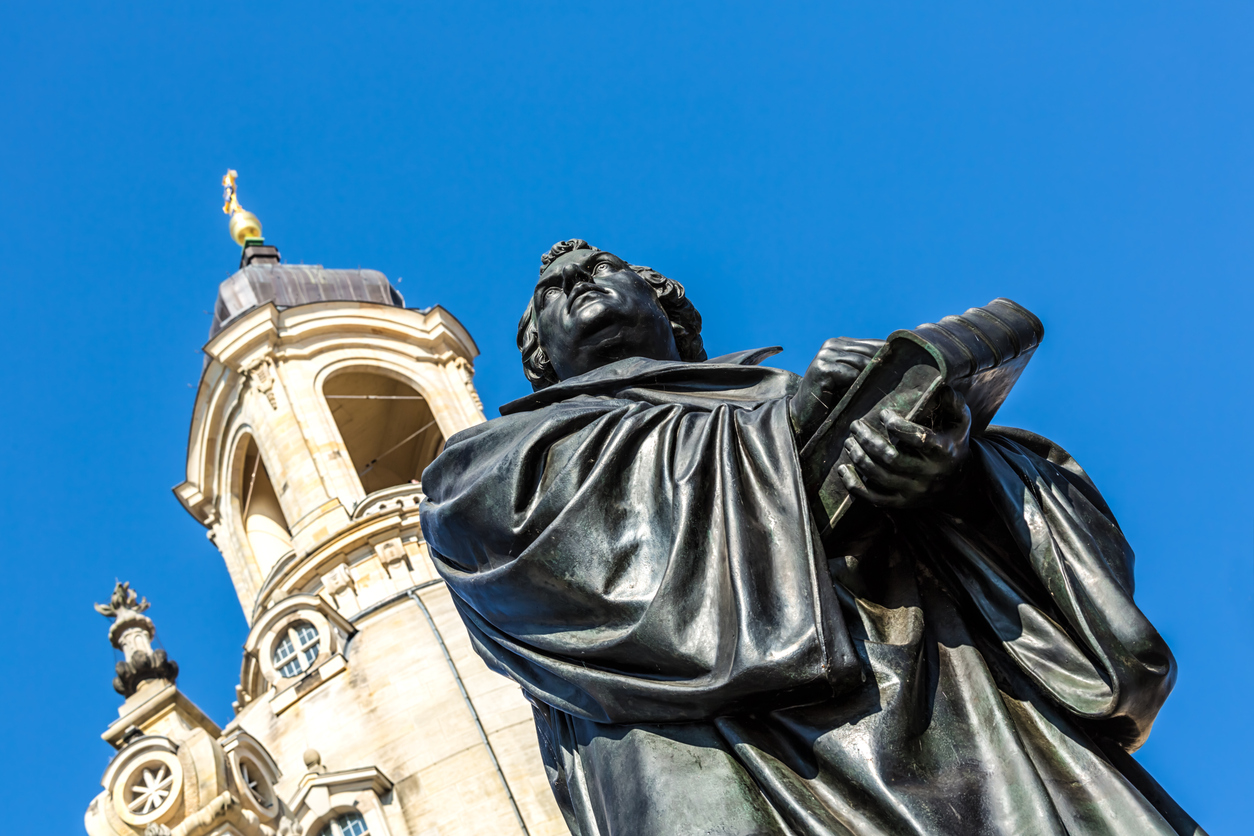 by WILL FOLKS || Sometimes it’s easy to forget we are all just passing through this existence.  We enter it with nothing, and we leave it with nothing.

What defines each one of us is that which transpires in the space between … but even these definitions are impermanent.

Legacies, lineages, laurels, inheritances … these residual remnants are as fleeting as our flesh and bone, lost in the vastness of a world itself disappearing against the backdrop of a universe two trillion galaxies wide.

What is the life of any human being when plotted against this unfolding canopy of creation?  Or the sub-atomic specks of which all of us are comprised?

Our Gods have asked this question of us before … and demanded answers from us.

“Where were you when I laid the earth’s foundation?” the Hebrew God Yahweh chided us (well, Job) in the Old Testament. “Tell me, if you understand. Who marked off its dimensions?  Surely you know!  Who stretched a measuring line across it?  On what were its footings set, or who laid its cornerstone – while the morning stars sang together and all the angels shouted for joy?  Who shut up the sea behind doors when it burst forth from the womb, when I made the clouds its garment and wrapped it in thick darkness, when I fixed limits for it and set its doors and bars in place, when I said, ‘This far you may come and no farther; here is where your proud waves halt?’”

That is absolute power, people … and nothing in our human experience will ever be capable of even approaching it.  Even fictitious president Jed Bartlett’s vow to wipe his enemies from the face of the earth “with the fury of God’s own thunder” is no match for the force of creation.

“The line must be drawn here,” Picard raged. “This far, no further.”

But we cannot draw such lines.  When we try, history erases them.  And history itself will one day be erased.

Yet in spite of our insignificance (and intrinsic unworthiness) as a race, I choose to believe the author of creation’s still-unfolding majesty and mystery cares enough about us to save us from ourselves – even if we cannot necessarily agree amongst each other what constitutes salvation.  And even if some among us contend they have no need of this salvation.

For those of you new to this news site, I make it a point not to impose my religious views upon readers.  For starters, the God to whom I pray has instructed me in such matters to “judge not, lest (I) be judged.”

Furthermore I am a political analyst, not a pastor.  It falls to me to assess issues and advocates within a narrowly drawn marketplace of ideas.  Cosmic commentary is way out of my league.

Belief?  Yes, I believe.  Judgment?  Never.  Especially not in a country where the freedom to worship as we see fit is (or should be) held sacred.

But there are some truths I do view as immutable – which I believe are in need of expression upon occasion.  One such occasion is the 500th anniversary of Martin Luther nailing his Ninety-Five Theses to the door of the Castle Church in Wittenburg, Germany – which signaled the start of what would become the Protestant Reformation.

Thanks to the invention of the printing press – the original instrument of mass communication – Luther’s Theses (and his German translation of the Bible) were disseminated far and wide throughout Europe.

Believe it or not, I had the opportunity to portray Luther this week at a Reformation rally at my family’s church … holding a not-so-sacred relic … errr, rubber mallet (below) which I used to pound the aforementioned Theses into a cardboard door. 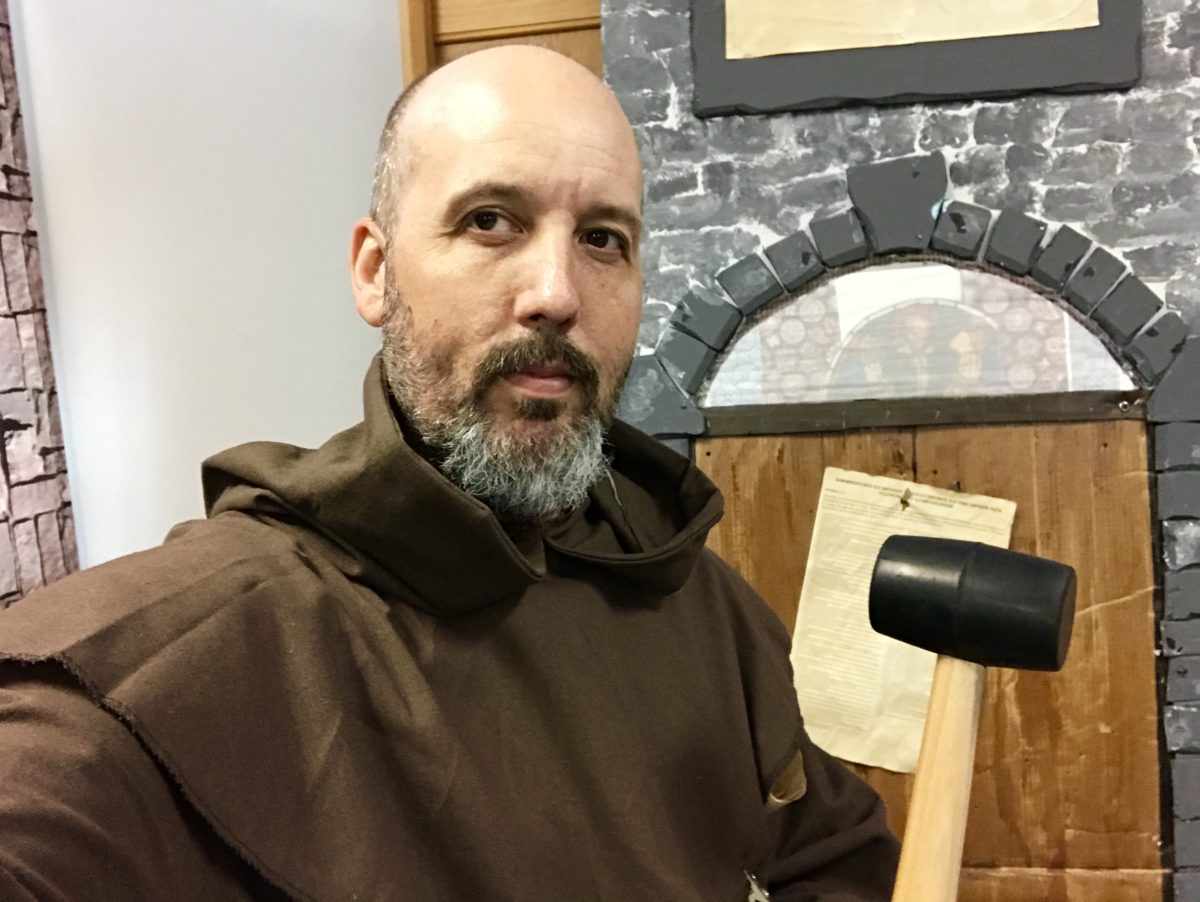 Lightning didn’t strike Luther in his day (thankfully), nor did it strike me in portrayal of the great man (surprisingly) …

Luther’s Theses contained some truly incendiary language – constituting a radical rebuke of the religious and political establishments of the day.

This rebuke was sorely needed.  In direct contravention of the teachings of Jesus Christ, the Catholic Church of Luther’s era was selling salvation – via so-called “indulgences” – fleecing the poor to build magnificent monuments to itself in Rome.  Even worse, their scheme relied on the ignorance of the masses – whom they endeavored to keep in the dark by withholding from them the truth of the Christian Gospel.

This was what grated Luther more than anything …

Had these parishioners been able to read God’s word for themselves, they would have known that Christian salvation cannot be purchased.  It is a free gift.

“Any truly repentant Christian has a right to full remission of penalty and guilt, even without indulgence letters,” Luther stated in one of his Theses.

In another, he noted that any Christian “who sees a needy man and passes him by, yet gives his money for indulgences, does not buy papal indulgences but God’s wrath.”

In yet another, Luther asserted that “the true treasure of the church is the most holy gospel of the glory and grace of God” – not the monuments Pope Leo was building in Rome.

Luther was one of history’s greatest equalizers – a leveler of oppressive establishments.  The Reformation launched in the aftermath of his Theses fundamentally altered the course of human history by exposing and overturning institutional corruption of the highest order – corruption the people of his time had been led to believe was ordained from above.

Aside from the moment nearly two millennia ago when Luther’s Lord and Savior flew into a fit of righteous indignation and drove the moneychangers and thieves from his Father’s temple – there is no more compelling example of “raging against the machine” in recorded human history.

Luther is the original rebel.

The corruption targeted by Luther (and his Lord) is never defeated, though.  At least not on this side of the mortal coil.  We see it arising today in our own American Republic – which was ostensibly formed “under God” with the intention of becoming yet another one of history’s great levelers of oppression.

Of course … is this how America is turning out, though? 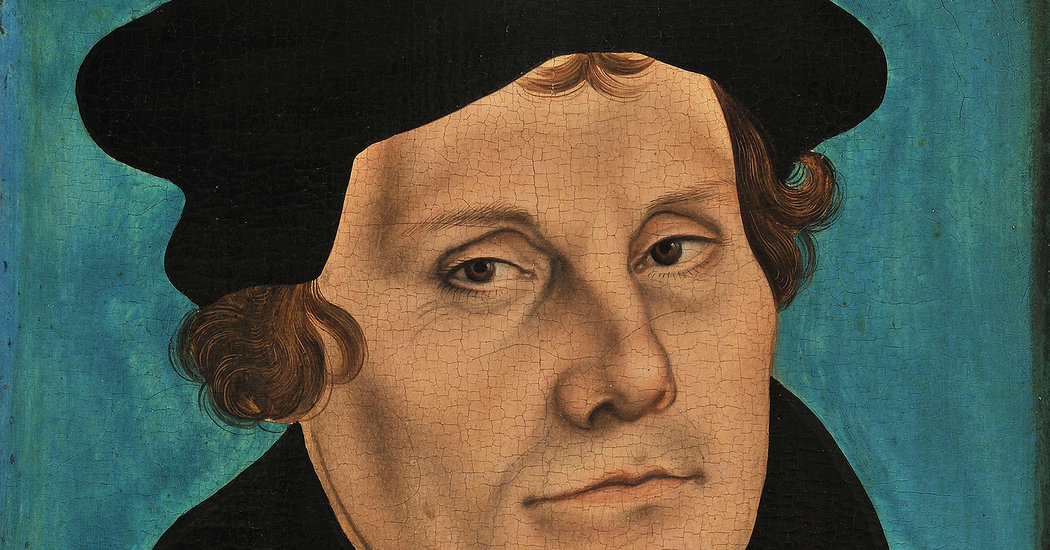 The same unquenchable desire for the accumulation of wealth and power that motivated the religious heresy of Luther’s era is motivating a secular heresy in our own time.   The names of the offending institutions have certainly changed, but their objectives remain the same – to suppress, to dumb down, to fleece, all in the name of ascribing unto the themselves powers they were never intended to possess.

Powers reserved for their creator.

In a scrawled, unfinished manifesto on one of my iPads is a line that addresses our human condition through the lens of this shared creation.

“We all have different conceptions of the divine – but there can be no doubt we are all divinely created,” I wrote. “And this creation – however we choose to acknowledge it or whatever name or legend we choose to bestow upon its author – endows us with certain rights and imposes upon us certain obligations.”

From the first spark of our conception through our dying breaths, we are all travelers on a ship – a vessel that is every bit as transitory as we are.  While we are on our voyage, for whom do we fight?

As a libertarian, I would never presume to preach against other religions – and as a proponent of the free market, I would never demonize the accumulation of wealth.  Diversity of perspectives and ideologies and the desire to carve out prosperous livelihoods for ourselves (and future opportunities for our children) are good things – provided we do not use our religion as a pretext for violence or our commerce as a pretext for thievery.

Because make no mistake, there will be an accounting for all of it.  And all the money in the world – or all the power over the things of this world – will not save someone who falls on the wrong side of that ledger.

This Reformation Day, an older gentleman in my congregation encouraged me to write about Martin Luther – arguing his message needed to be heard in America now more than ever.

I agree.  Luther stood on the right side of history, even if the history he made will one day be wiped away.

He also refused to back down under threat of death or imprisonment.

“Unless I am convinced by Scripture and plain reason … my conscience is captive to the Word of God,” Luther said in April 1521 at the Diet of Worms.  “I cannot and I will not recant anything for to go against conscience is neither right nor safe. Here I stand, I can do no other.  God help me.”

Where do we stand?