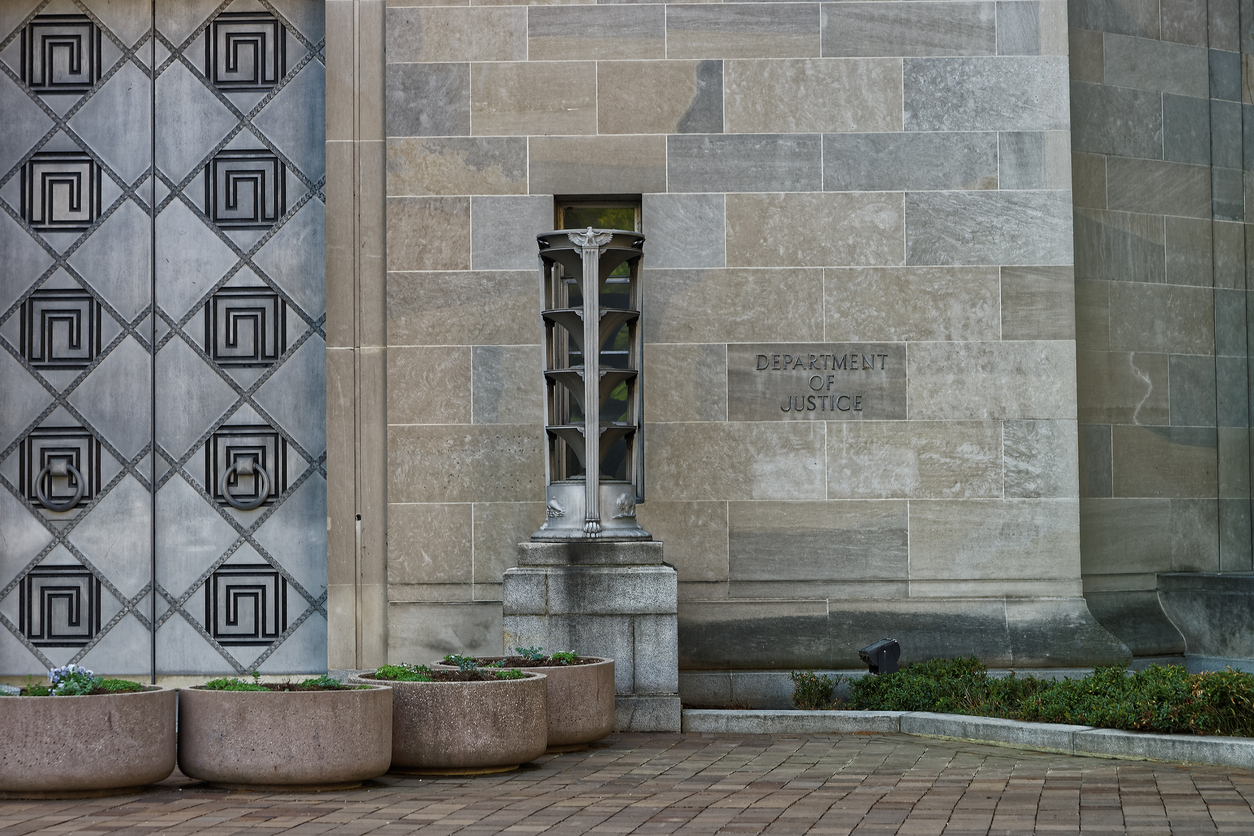 Former Federal Bureau of Investigation (FBI) director Robert Mueller – whose tenure at the head of the nation’s top law enforcement agency was exceeded only by that of J. Edgar Hoover – has been appointed as a special prosecutor by the U.S. Department of Justice (USDOJ).

His assignment?  Taking over the agency’s investigation into allegations that U.S. president Donald Trump – or members of his presidential campaign – colluded with Russian interests during the 2016 presidential election.

“My decision is not a finding that crimes have been committed or that prosecution is warranted,” deputy U.S. attorney general Rod Rosenstein said in designating Mueller. “I have made no such determination.”

However, Rosenstein said that “based on the unique circumstances, the public interest requires me to place this investigation under the authority of a person who exercises a degree of independence from the normal chain of command.”

Rosenstein issued his ruling as acting attorney general after his boss – U.S. attorney general Jeff Sessions – recused himself, citing his role in Trump’s campaign.  The White House was reportedly not informed of the ruling until after Rosenstein had signed the order making Mueller’s appointment official.

While Trump’s administration has previously called the appointment of a special prosecutor “unnecessary,” the president didn’t seem phased by Rosenstein’s decision. 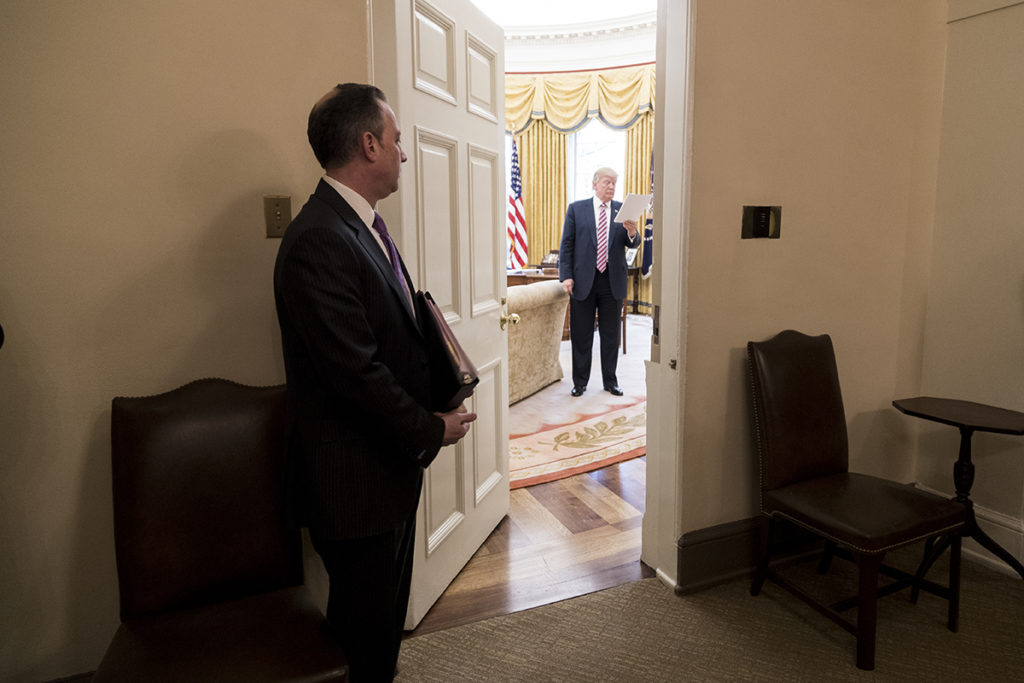 In his role as special prosecutor, Mueller is charged with investigating “any links and/or coordination between the Russian government and individuals associated with the campaign of President Donald Trump,” as well as “any matters that arose or may arise directly from the investigation.”

The former FBI leader – who ran the agency from 2001 to 2013 – issued a statement on Wednesday afternoon indicating he had accepted the job.

“I accept this responsibility and will discharge it to the best of my ability,” he said.

Mueller’s appointment comes just eight days after Trump fired his successor at the FBI, James Comey.   It comes just six days after acting FBI director Andrew McCabe testified before the U.S. Senate “intelligence” committee – telling lawmakers that the agency was continuing to aggressively pursue the investigation and did not need an independent counsel to assume responsibility over it.

Obviously, DOJ decided to go in another direction.

Here’s a look at the order …

This website has never bought into the whole “Russia rigged the election” narrative. For starters, we’ve seen no evidence to suggest anything other than Democrats are really, really stupid when it comes to their personal technology.  Or that the mainstream media isn’t above dabbling in a bit of #FakeNews to keep this scandal going.

Meanwhile there are some seriously troubling allegations involving what may have really gone down with regard to the leaks that plagued the failed 2016 presidential campaign of Hillary Clinton.

Having said all of that, we’re not going to be rigidly reflexive or presumptive as it relates to any of this … we look forward to seeing what Mueller’s investigation uncovers and taking it from there.