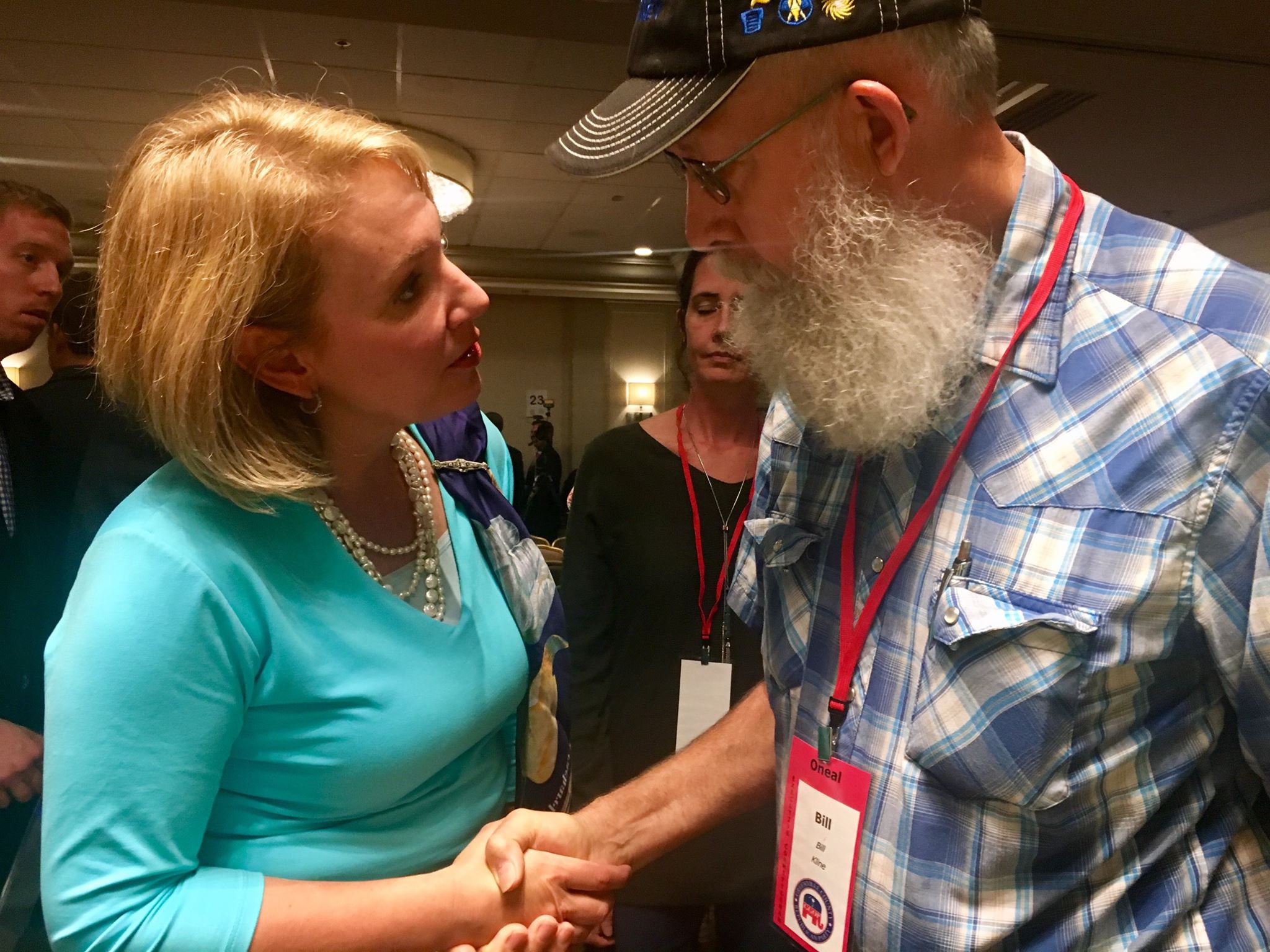 Not everyone is happy about ultra-conservative Steve Bannon’s forthcoming visit to South Carolina – news of which broke exclusively on this news site last week.

The Citadel – South Carolina’s government-run military college – is taking heat for Bannon’s visit, which will take place on November 10 at its alumni center.

“Bannon is an unabashed white nationalist and racist and he is not welcome in Charleston,” local Democratic party chairman Brady Quirk-Garvan said last week. “The (Citadel) Republican Society should be ashamed for bringing this racist bigot to the Holy City.”

Wow … sounds a lot like the forthcoming establishment “Republican” line of attack against Bannon, the Breitbart News leader who is actively recruiting challengers to run against GOP incumbents all across the country.

During an interview with Lowcountry radio host Charlie James, Templeton took up for Bannon – saying liberals were “upset because they didn’t get their way” when Hillary Clinton lost the 2016 election.  Templeton added that the GOP establishment in Washington, D.C. is “terrified of getting kicked out of office for (its) poor performance.”

“Bannon speaks for the rest of us and we welcome him to South Carolina,” Templeton said.

When asked about her comments, Templeton told this news site she was fed up with the one-sidedness of the current political discourse in America.

“It is hypocritical for liberals to scream about inclusion while only including people who agree with them,” Templeton told us. “That isn’t how the Constitution works.”

McMaster has a huge early lead over his rivals according to early polls, but his advantage is due mostly to the fact most GOP voters haven’t heard of his opponents … yet.  We suspect these numbers will change the more South Carolinians learn about this field.