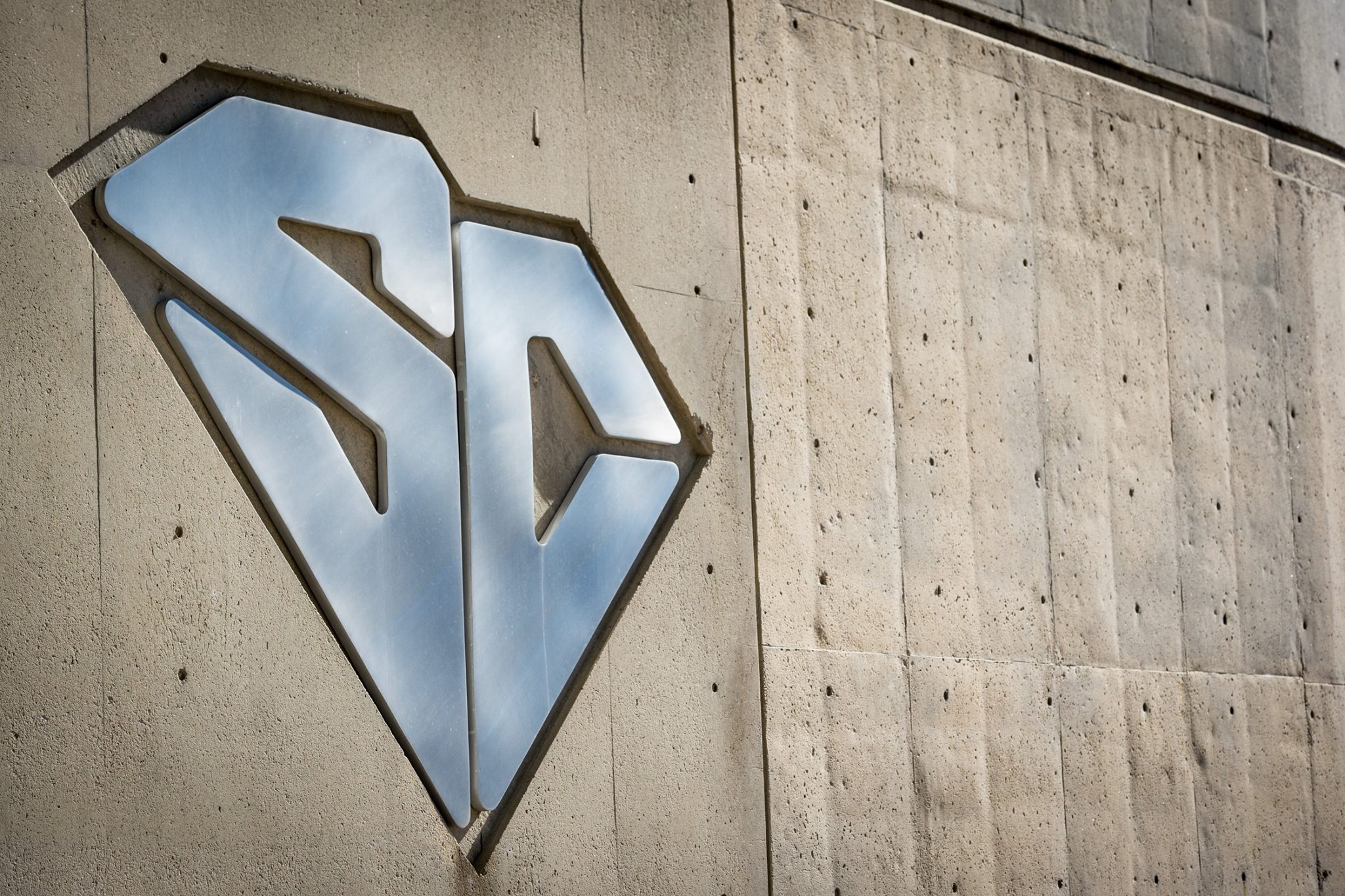 South Carolina’s grossly mismanaged government-run utility, Santee Cooper, claims it will cut its annual budget by roughly $40 million a year over the next three years – for a total of $120 million in savings.

Is that good news?  In some people’s minds, yes.

“We want to look at everything,” the utility’s board chairman Leighton Lord told reporter Avery Wilks of The (Columbia, S.C.) State newspaper.  “Our goal is to maintain rates as low as possible while maintaining our reliability.”

This utility just wasted billions of ratepayer dollars on a failed nuclear power project – and then gave a $16 million golden parachute to the bureaucrat who was in charge of the debacle.

Frankly, this latest “savings” announcement raises several painfully obvious questions for the leaders of Santee Cooper – one of two failed utilities at the heart of the mushrooming #NukeGate scandal, a failed nuclear power plant expansion project that has thus far labored to produce a $10 billion hole in the ground.

Why did it take a multi-billion dollar calamity to force such savings?

Seriously … what sort of business has $40 million a year to blow on things it clearly could have been living without?

Oh right, this is a government run-business.  Say no more …

There’s an even more fundamental question, though: Why is government running a power company in the first place?

As far as we’re concerned the only answer to that question is “it shouldn’t.” 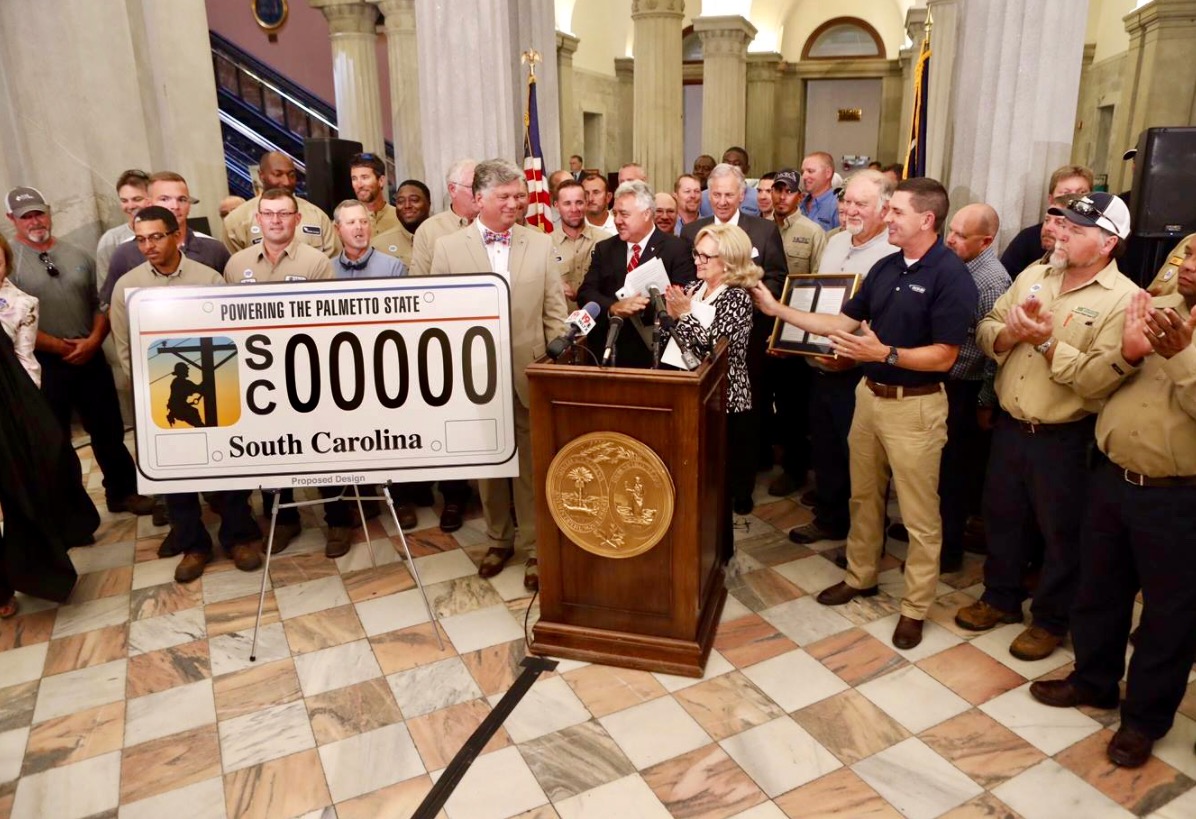 Now that South Carolina’s politicians have empowered Santee Cooper and its publicly traded partner, SCANA, to bilk ratepayers out of billions of dollars on a facility that will never be built, how do they propose to extricate us from this debacle?

Years ago Santee Cooper could have been sold at a premium – filling the state’s coffers with billions of dollars.  That money could have been used to shore up the state’s pension fund or address its deteriorating infrastructure without relying on tax increases.

We suggested the state should do just that.  Additionally, we proposed a host of reforms that could have ensured such a massive infusion of cash was spent appropriately.  Unfortunately lawmakers refused to listen – and taxes were raised (here and here).

Now politicians will be lucky to give Santee Cooper away …

In addition to its massive $7.7 billion debt load, the utility’s future finances remain very much in question.  Also, any entity interested in purchasing Santee Cooper wouldn’t be able to leverage its municipal bonding authority, meaning the buyer would be forced to borrow money at higher rates – effectively lowering the value of the asset.

Furthermore, Santee Cooper has been able to raise rates on consumers with impunity for the last decade – something it will no longer be able to do.

Should lawmakers really sell it under such circumstances?  Or should they wait in the hopes it will recover some of the value it has lost?

Embattled S.C. governor Henry McMaster wants to do a fire sale, but state lawmakers are unlikely to go along with those plans.  Also, McMaster’s impotence in relation this debate was on full display earlier this month when Santee Cooper’s board – whose members are all technically accountable to him – refused to appoint his choice as the agency’s next leader.

Who is in charge in this state?  Not McMaster … 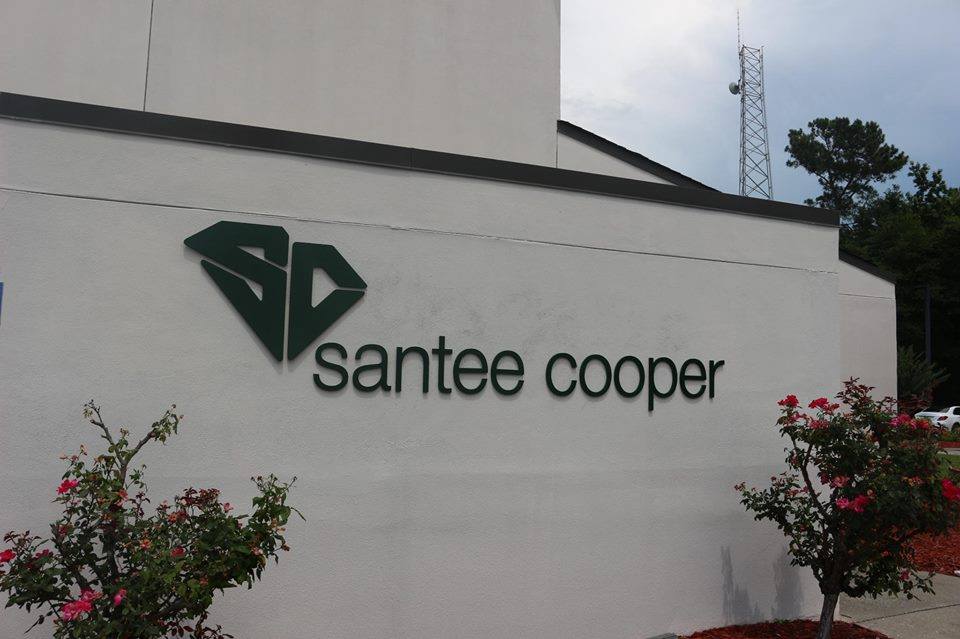 How did we get here?  Santee Cooper and its private sector partner, publicly traded power company SCANA, spent the past decade collaborating on a massive expansion of the V.C. Summer nuclear power station in Jenkinsville, S.C.  This project was supposed to have produced a pair of next-generation AP1000 pressurized water reactors at a cost of $9.8 billion.  The money was spent, but the reactors were never finished.  In fact, they’re not even half-finished.  Not only that, they could cost another $9-16 billion to complete.

Unable to pony up its share of that amount, Santee Cooper pulled the plug on the deal on July 31 … killing an estimated 5,600 jobs, squandering billions of dollars in investment (including more than $2 billion raised through rate increases on consumers) and throwing the state’s energy future into chaos.

Documents released last month revealed executives at the two utilities knew over a year-and-a-half ago the project was doomed – yet continued to raise rates on consumers anyway.

Not surprisingly, the project’s failure has spawned numerous lawsuits and a pair of criminal investigations -one state, one federal.

It has also created potentially career-ending consequences for politicians who approved the projects … as well as for former governor Mark Sanford, who allowed the now-notorious Base Load Review Act to become law without his signature.

As if all that weren’t enough, there are serious questions as to the constitutionality of the Base Load Review Act – which is the law that enabled the utilities involved in this project to socialize their investment risk in the first place.

As we noted in this piece, a Santee Cooper fire sale may be the only way to proceed … which is unfortunate because South Carolina will lose billions under such a scenario.

But allowing government to continue owning an asset like this is every bit as reckless.

“If you don’t think government can run a utility, why do you say government would be good at fixing a utility in order to sell it?” one financial advisor asked us rhetorically earlier this week.

Indeed … it makes no sense.

Also, should Santee Cooper somehow manage to regain the billions of dollars in value it has shed over the past decade, our guess is lawmakers would once again refuse to sell it.  Instead, we believe they would be eager to maintain control over the utility’s power generation capability (which they routinely offer at free or reduced rates to crony capitalists as part of “economic development” deals).

How has that strategy paid off for South Carolina’s economy?  Terribly.

Bottom line?  A Santee Cooper “fire sale” is a terrible answer to the #NukeGate dilemma.  But it may be the only answer that doesn’t wind up biting state taxpayers and ratepayers in the ass down the road.