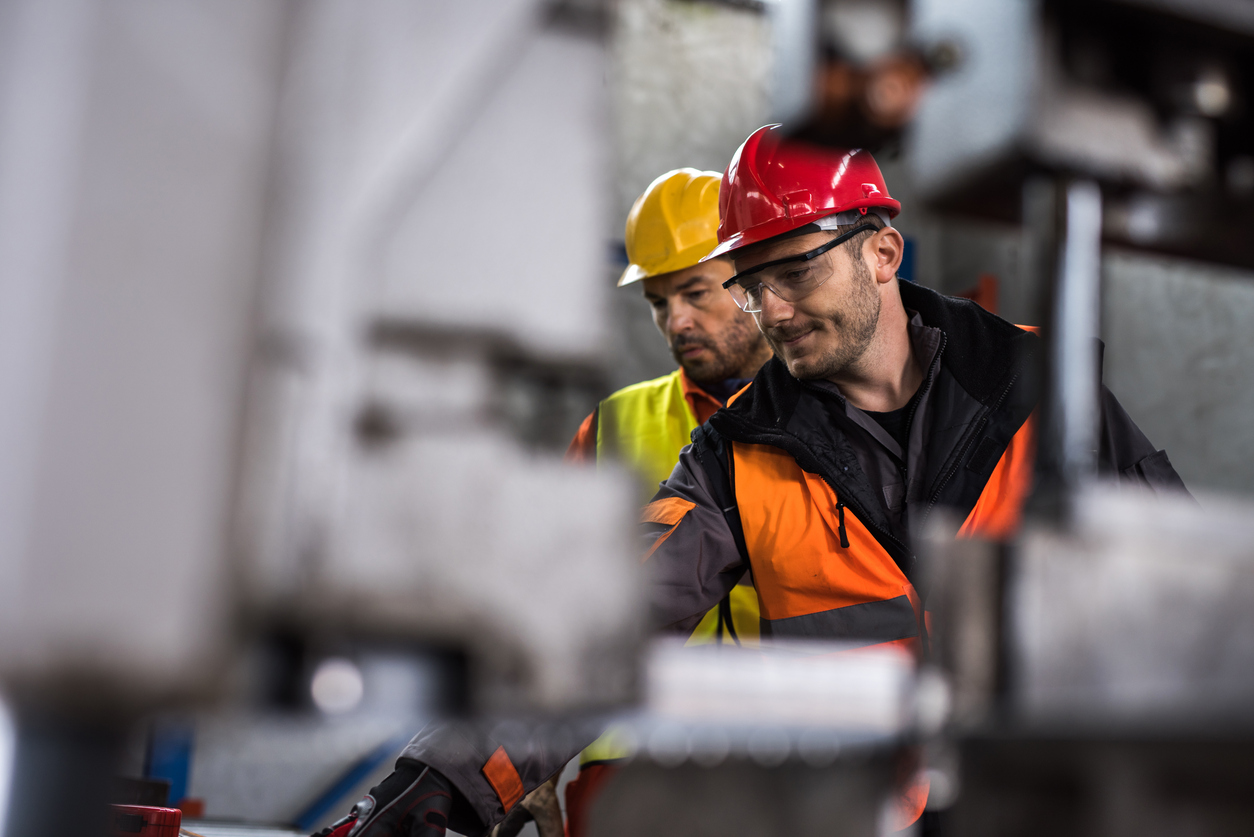 South Carolina’s labor participation rate fell for the fifth straight month in August, yet another discouraging sign for the overall health of the Palmetto State’s economy.

According to data released this week by the U.S. Bureau of Labor Statistics (BLS), South Carolina’s labor participation stood at 58.7 percent last month – down 0.1 percent from July’s reading.  That’s well below the national rate – which was unchanged at 62.9 percent.  In fact, the Palmetto State has the sixth-worst labor participation rate in the nation – ahead of only Alabama, Mississippi, Louisiana, New Mexico and West Virginia.

Unlike unemployment – which tracks a segment of workers within the labor force – the labor participation rate tracks the size of the workforce itself (as a percentage of the state’s working-age population).  This makes it a far better indicator of the extent to which people are gainfully employed. Obviously the state’s mainstream media disagree with us – as they rarely cover this figure.

Over the past five months, the state’s workforce has shrunk by more than 15,000 people … and we still haven’t seen the full impact of the #NukeGate debacle, the recent abandonment of a nuclear power project in Jenkinsville, S.C.

The ill effects of that disaster are expected to continue cascading across the Palmetto economic landscape for months to come.

Labor participation under former governor Nikki Haley peaked at 60.3 percent in mid-2011, but dipped below the 60 percent mark in December 2011 – and remained below this key demarcation line for the duration of her tenure.  Its high-water mark under McMaster is 59.4 percent – reached in March and again in April of this year.

“The era of big government in South Carolina – established by Democrats and put on steroids by so-called ‘Republicans’ – is not working,” we wrote last month.  “It’s time (past time, actually) for our elected officials to let the free market have a crack at this.”