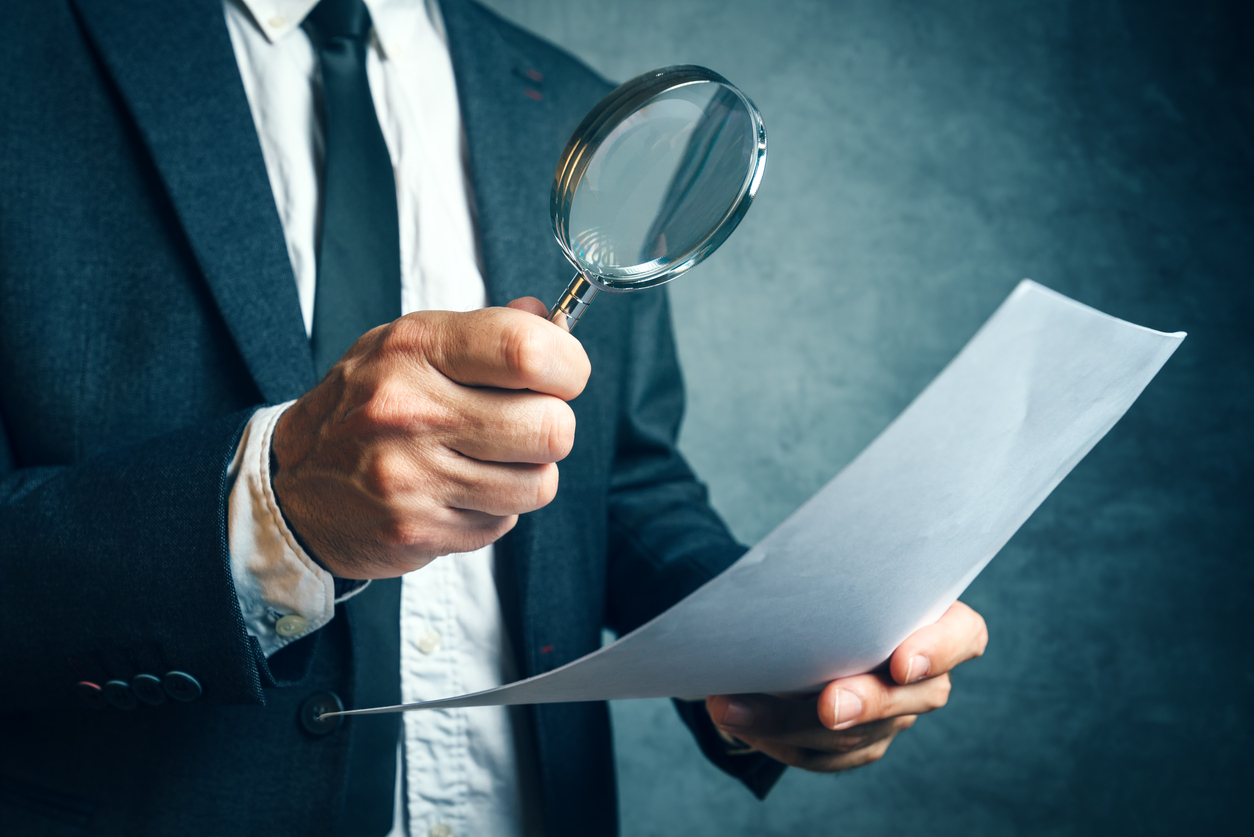 The South Carolina State Law Enforcement Division (SLED) has responded to a request from state lawmakers to launch a criminal investigation into #NukeGate, the Palmetto State’s spectacularly failed command economic intervention in the energy industry.

They are launching an investigation …

Sources at SLED confirmed the decision this afternoon, although details were not immediately available as to the size and scope of the probe.  We do know the inquiry is expected to be a cooperative venture with federal law enforcement agencies also looking into the failed construction of a pair of next generation reactors at the V.C. Summer nuclear power station in Jenkinsville, S.C.

Last week, news broke that agents of the Federal Bureau of Investigation (FBI) and the U.S. Securities and Exchange Commission (SEC) had launched a federal investigation related to this project (news of which was exclusively reported by this website).

Publicly traded power company SCANA and government-owned utility Santee Cooper are the two utilities at the heart of this inquiry.

What did they do?  Technically, it’s what they didn’t do …

SCANA and Santee Cooper spent the past decade collaborating on this project – which was supposed to have been operational a year ago at a cost of $9.8 billion.  The money was spent, but the reactors were never finished.  Or even half-finished.  Not only that, estimates indicate they could cost another $9-16 billion to complete.

Unable to pony up its share of that amount, Santee Cooper pulled the plug on the deal on July 31 … killing an estimated 5,600 jobs, squandering billions of dollars in investment (including more than $2 billion raised through rate increases on consumers), throwing the state’s energy future into chaos, costing the government utility its credit rating and prompting a class action lawsuit against SCANA.

Badly exposed state lawmakers have been doing their best to whitewash their culpability in this matter – efforts we have been exposing from the very beginning.  Of course their machinations were doomed to fail considering that many of the Senators and representatives currently “investigating” this disaster were directly responsible for bringing it about.

Our view?  We welcome this inquiry … just as we welcomed the federal investigation.  We hope SLED, the FBI and SEC work collaboratively to get to the bottom of this mess … and soon.

This is the law that allowed SCANA and Santee Cooper to raise rates on consumers to subsidize portions of their investment risk associated with the failed project.  The law in question was passed by the state’s GOP-controlled General Assembly and later allowed to become law by former S.C. governor Mark Sanford.

In addition to questioning whether the state violated its own regulatory authority, Wilson’s opinion delves into whether the rate increases imposed upon South Carolina power consumers to subsidize this project constituted an illegal “taking” of private property – which would violate provisions of both federal and state constitutions.