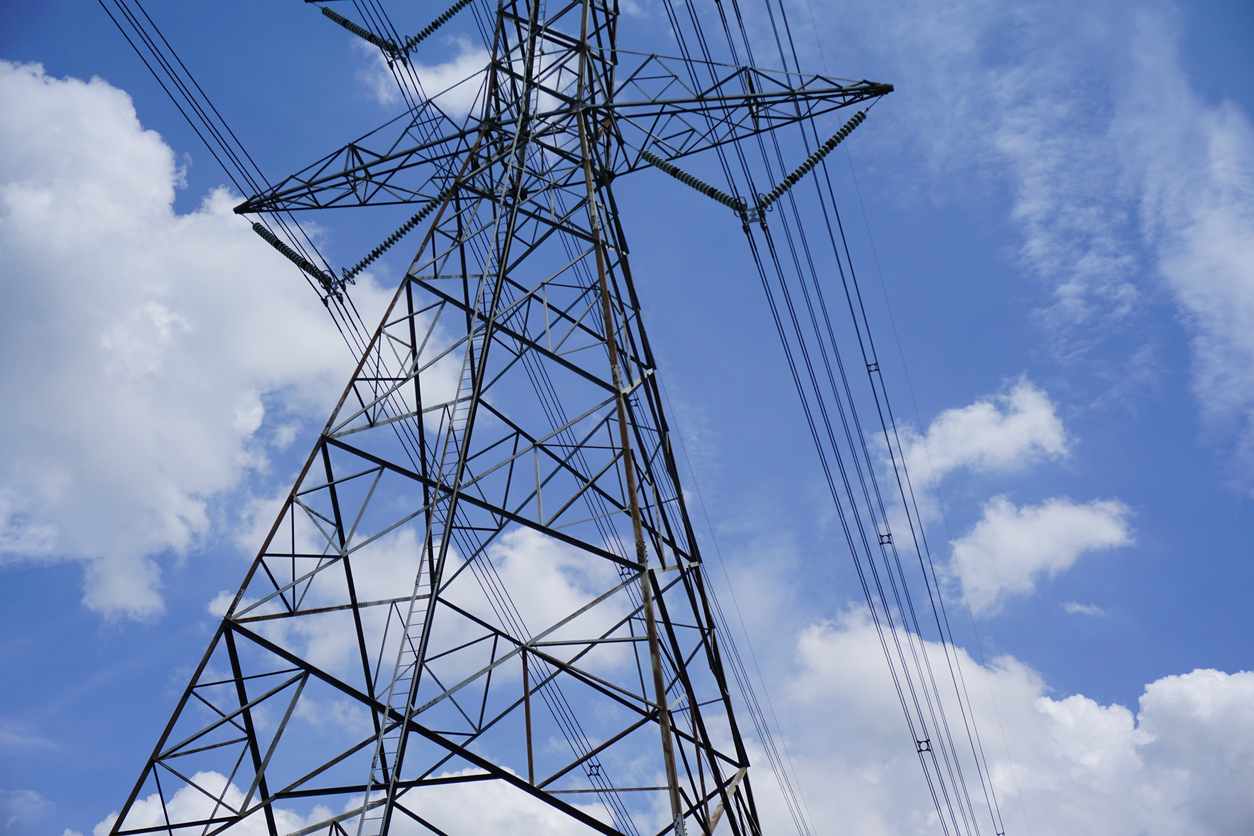 This website has long-maintained that government should have no role whatsoever in the power generation business – whether that’s state ownership of a utility or state “socialization” of a private company’s investment risk.

Neither are core functions of government …

Unfortunately in South Carolina, state leaders have plunged their citizens down both paths … with disastrous results.

Last month the Palmetto State’s government-run utility, Santee Cooper, announced it was pulling the plug on the V.C. Summer nuclear power project – which was supposed to have produced a pair of new nuclear reactors in Jenkinsville, S.C.

That decision killed an estimated 5,600 jobs, squandered billions of dollars in investment and threw the state’s energy future into chaos.  It also cost Santee Cooper its credit rating and prompted a class action lawsuit against SCANA, the private sector utility that had been partnering with Santee Cooper on the project.

Furthermore it exposed Santee Cooper’s massive $7.7 billion debt load … one of many factors making the utility an unattractive buy to potential suitors.

State lawmakers who failed to sell Santee Cooper when they had the chance have been scrambling to provide themselves with political cover in the aftermath of this debacle, although their tough talk has produced nothing in the way of results.

His job just got a lot harder …

According to Tom O’Dare – editor of The Myrtle Beach Herald – Santee Cooper was sued this week over its failure to finish the construction of two additional power plants.  The lawsuit – filed by former state lawmaker George Hearn – alleges Santee Cooper customers are on the hook for nearly $850 million in bonds related to a pair of coal-fired facilities in Florence, S.C.

These plants – one of which was a disassembled “kit” shipped from China – were never constructed.  In fact the Chinese “kit” plant is currently sitting unassembled in a Florence County field.

Talk about a metaphor for this government-managed industry …

Hearn’s suit seeks class action status for all current and former Santee Cooper customers who paid rate increases related to these plants dating from November 2009 to the present.

According to the suit, those rate increases went toward the subsidization of an “asset which Santee Cooper has no intention or hopes of operating.”  Moreover, the utility “did not roll back those rates once the project was cancelled.”

“Add that to the ‘bad investment’ side of the ledger,” one state lawmaker told us, referring to the lawsuit’s potential to further complicate the sale of Santee Cooper to a private sector buyer.

Another complicating factor?  As a government agency, Santee Cooper benefits from municipal bonds – enabling it to issue debt at below market rates.  Assuming the utility were sold to a private sector provider, those competitive advantages would vanish – leading some to label the purchase of the utility as “non-economic.”

“We believe Santee Cooper should be unloaded as soon as possible,” we wrote earlier this week.  “Our concern?  That South Carolina’s government has made such a mess of its power company no one is going to want to purchase it.”

Sadly, such mismanagement is par for the course in the Palmetto State.

Our “Republican” government’s addiction to taxing, borrowing and spending has produced abysmal outcomes – economically, fiscally, educationally and with regards to infrastructure, public safety and other core functions of government.

We can now add “energy” to that litany …