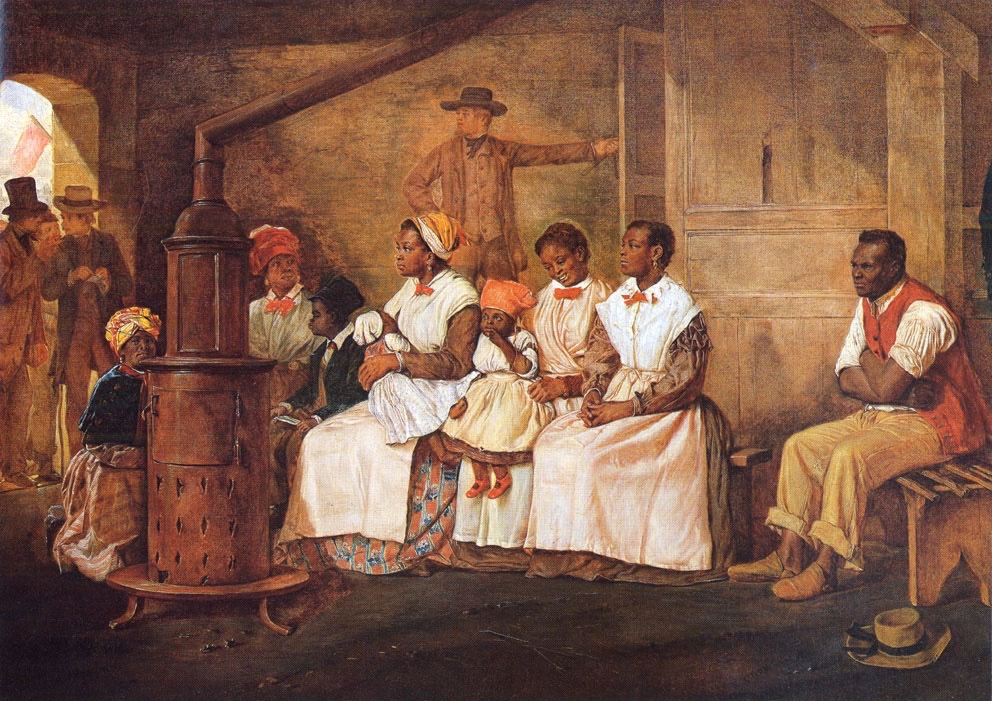 One week before welcoming U.S. president Donald Trump to South Carolina, Palmetto State governor Henry McMaster is staring down a pair of mini-scandals stemming from his penchant for off-putting, off-the-cuff commentary.

The first foot-in-mouth moment – which this news site exclusively reported on two days ago – involved comments reportedly made by the incumbent “Republican” governor and one of his campaign donors at a small-dollar fundraiser held last month on Lake Murray.

According to multiple sources who attended the event, in a matter of minutes McMaster and his donor managed to offend native Americans, Indian-Americans and South Carolinians who might be a bit too closely related to each other (i.e. inbreds).

We referred to the incident as a possible “macaca” moment for McMaster – referencing the 2006 scandal that helped cost U.S. Senator George Allen of Virginia his reelection bid.

The second foot-in-mouth moment involved comments reportedly made by McMaster at a gathering of attorneys in northeast Columbia, S.C. last Friday (October 6).

McMaster was invited because he is a member of the five-politician panel that oversees the fund.

According to multiple sources who attended this event, McMaster’s “meandering” speech delved into South Carolina’s current economic situation – which for those of you keeping score at home is not great.

During his remarks, McMaster discussed the importance of the port of Charleston, S.C. to the state’s economy – including the importance of an upcoming dredging project that this news site has deemed to be of dubious benefit. 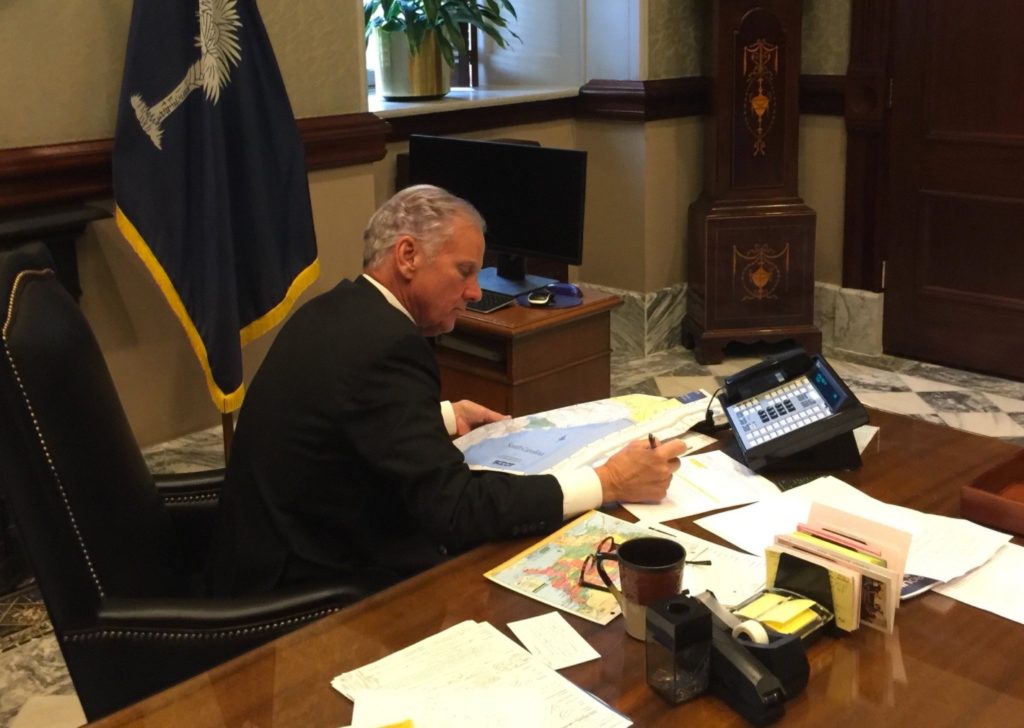 Attendees at the event were dumbfounded, though, when McMaster harkened back to the days before the War Between the States.  Back then, he said with a sense of pride, the port of Charleston was the “largest and most prosperous” in America – and ten of the eleven richest people in the nation were South Carolinians.

“What he failed to acknowledge – and attribute that to – was the slave economy,” one source who attended the event told us.  “He then continued to prattle on about returning South Carolina to the economic greatness it once had.”

“It was awkward,” another source who attended the event told us. “I wasn’t sure what conclusion he was trying to lead us to – nor am I sure that he knew.”

Awkward is a polite descriptor.

“Ridiculous,” one attendee told us.  “Tone-deaf.”

McMaster left the gathering immediately after his remarks concluded – without taking any questions.

Comments like McMaster’s aren’t the sort of thing this news site gets especially exercised over.   They are ill-advised, obviously, but we don’t go “all in” for politically correct excoriation.

They are especially “tone-deaf” for McMaster, though.  Not only has his membership at a “whites only” country club has given him headaches in the past, but there is his longtime association with the embattled political empire of Richard Quinn to consider.  Quinn’s contracts with the S.C. Ports Authority (SCPA) reportedly part of #ProbeGate – an ongoing multi-jurisdictional investigation into corruption in state government that has blunted McMaster’s momentum in his reelection bid.

Adding intrigue to the investigation?  The veteran “Republican” consultant – who McMaster finally broke ranks with back in May – has extensive neo-Confederate roots.

McMaster ascended to the South Carolina governor’s office back in January thanks to U.S. president Donald Trump – who appointed Haley as his ambassador to the United Nations.  The move was payback for McMaster’s endorsement of Trump during the pivotal 2016 “First in the South” presidential primary election.

Trump is paying McMaster back again next week when he comes to Greenville, S.C. to raise money for the imperiled incumbent’s reelection bid.

We wonder … will either of McMaster’s “macaca” moments make for an “awkward” visit?