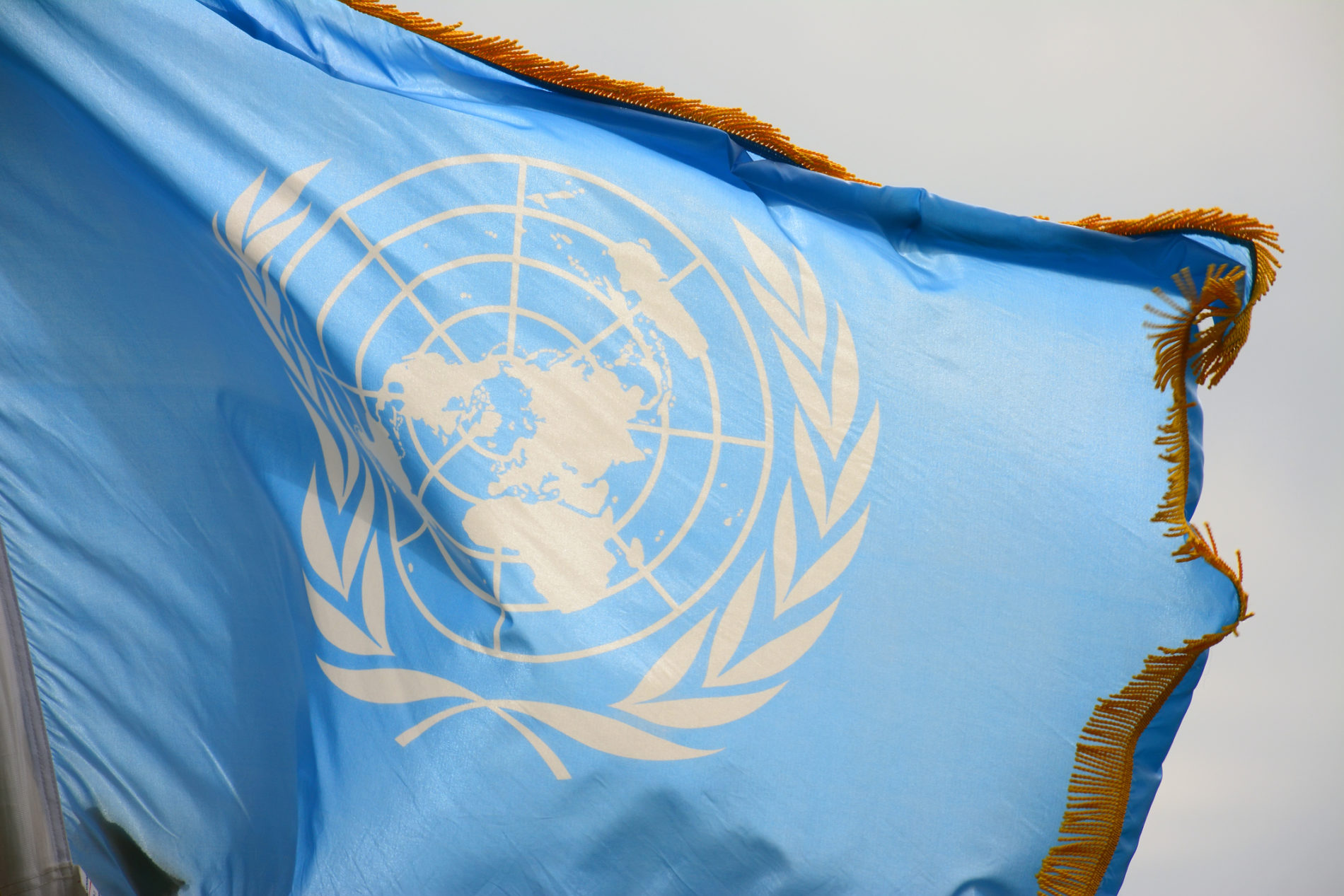 S.C. governor Nikki Haley has accepted U.S. president-elect Donald Trump‘s invitation to serve in his cabinet.  Haley won’t be the next secretary of state (per the initial speculation) – but she did land a plum post.

South Carolina’s second-term chief executive will become the United States’ ambassador to the United Nations – a cabinet-level position and one of the highest diplomatic assignments in the federal government.

Trump hailed Haley – once among his fiercest critics – as “one of the most universally respected governors in the country.”

“Governor Haley has a proven track record of bringing people together regardless of background or party affiliation to move critical policies forward for the betterment of her state and our country,” Trump said.  “She is also a proven dealmaker, and we look to be making plenty of deals.  She will be a great leader representing us on the world stage.”

“Our country faces enormous challenges here at home and internationally, and I am honored that the President-elect has asked me to join his team and serve the country we love as the next Ambassador to the United Nations,” Haley said.

To say the appointment comes as a surprise would be an understatement.  Haley spent months attacking Trump during the GOP primary election, and was decidedly cool towards him during the general election (selfishly so, we’d like to add).

Remaining to be seen?  Whether Haley can pass the vetting for this post – which requires confirmation by the U.S. Senate.