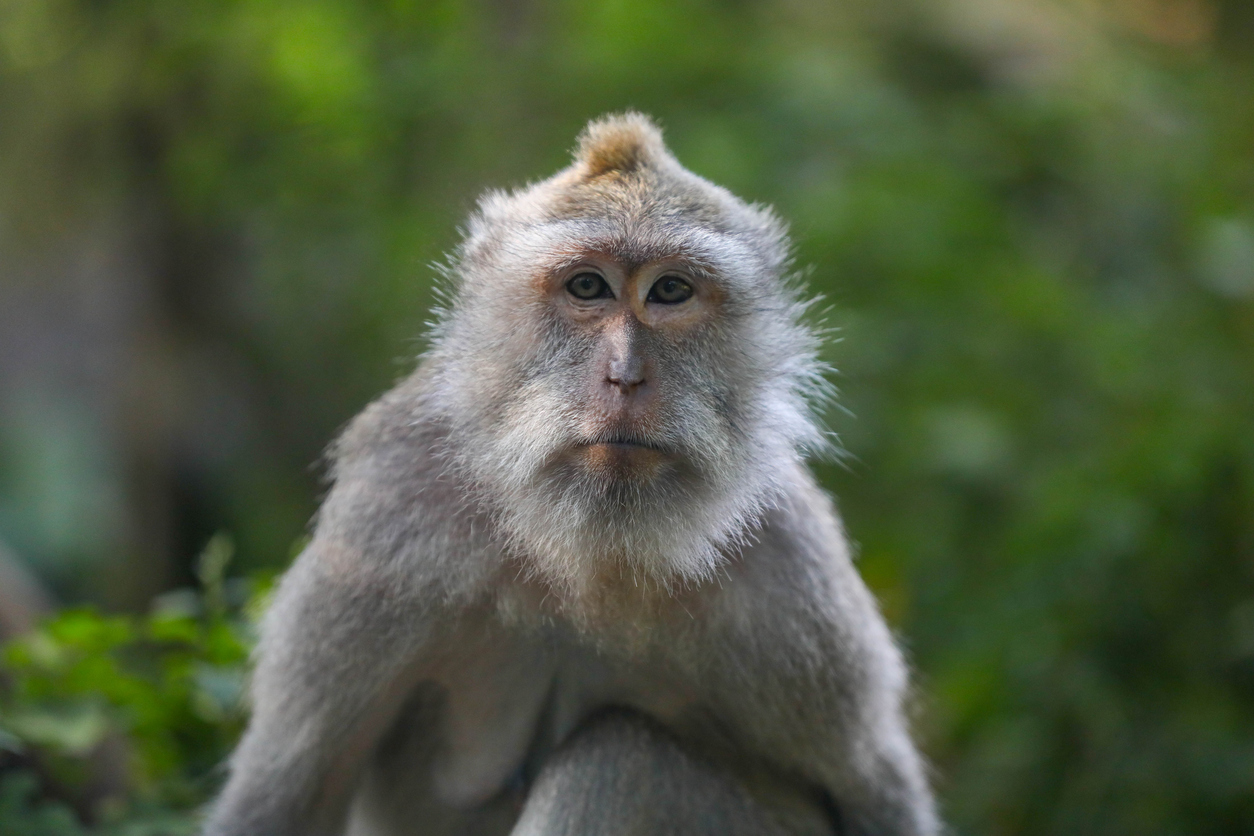 Eleven years and two months ago United States Senator George Allen of Virginia was a runaway favorite to win reelection in his race against Democrat James Webb.

Then he had a “macaca” moment.

During an August 2006 campaign stop near the Kentucky border, Allen noted to a crowd of his supporters that one of Webb’s staffers – an Indian American named S.R. Sidarth – was attending (and filming) the event on Webb’s behalf.

“This fellow here over here with the yellow shirt – macaca, or whatever his name is – he’s with my opponent,” Allen said.  “Let’s give a welcome to macaca, here. Welcome to America and the real world of Virginia.”

Responding to criticism of his comments, Allen initially said he made up the word – claiming to be unfamiliar with its derogatory meaning (“macaca” is Portuguese for “monkey”).  Two weeks later, however, following an unrelenting barrage of negative national media coverage – he was finally compelled to apologize.

By then it was too late …

In the aftermath of Allen’s 2006 defeat, the phrase “macaca moment” came to define a verbal miscue contributing to the electoral demise of a political candidate.  You know, sort of like “hiking the Appalachian Trail” has come to mean infidelity – in the political realm and beyond.

According to multiple sources who attended a “small potatoes” fundraiser held at the home, Moore and McMaster offended several guests with comments made about native Americans and Indian-Americans.  The thick-drawled, guffawing politician known as “Foghorn Governor” is also alleged to have made comments suggesting that a majority of South Carolinians were the product of inbreeding.

McMaster – whose membership at a “whites only” country club has given him headaches in the past – can ill afford even a whiff of this sort of scandal.

So … what was said at this event? 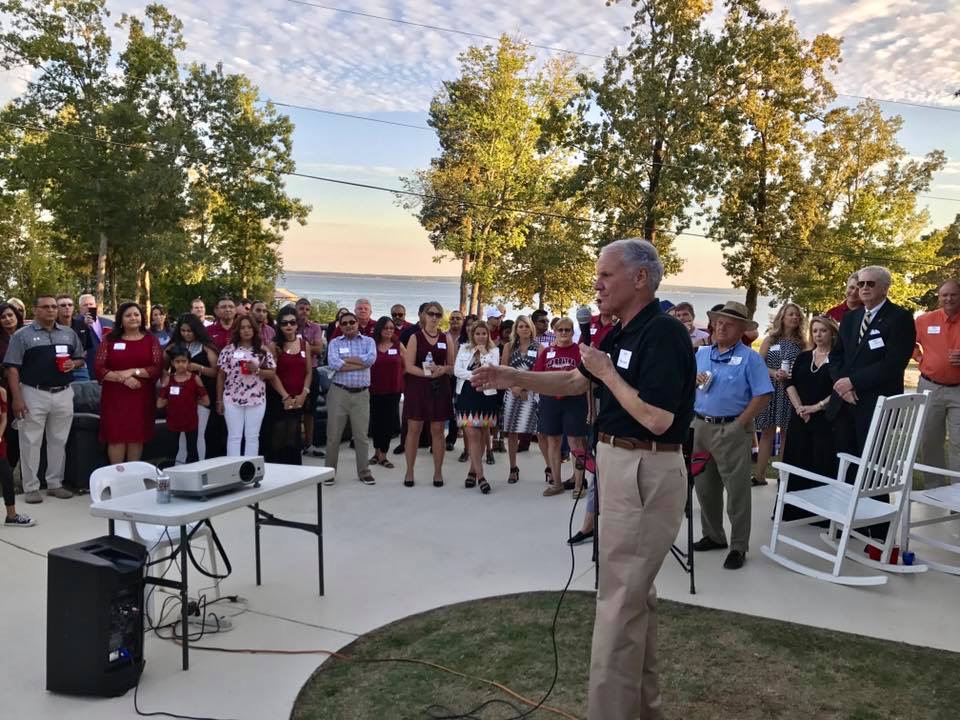 We’ve yet to obtain video footage of the remarks (a copy is floating out there someplace, we’re told), but two witnesses who attended the gathering told us Moore introduced McMaster as one of the best politicians “that money can buy.”

Yikes.  That’s a stupid statement to make under any circumstances, but it’s especially tone-deaf considering several of McMaster’s closest political allies are at the heart of #ProbeGate – an ongoing criminal investigation into corruption in state government.

Given the numerous allegations of pay-to-play activity (here and here) within McMaster’s campaign, Moore’s comment is even stupider.

He wasn’t finished, though …

According to our sources, Moore proceeded to single out the “large number of Indians” attending the fundraiser, adding that they were “the good kind” of Indians.

Wait … what is the”good kind” of Indian?

After Moore had finished speaking, it was McMaster’s turn at the microphone.  He is said to have thanked Moore for his support, and told the gathering “Milton is right.”

McMaster then reportedly told attendees “so many folks in South Carolina are already related.”

“We are all cousins in this state,” he reportedly said, focusing on Indian-Americans in attendance at the event. “Many of you here are cousins … and share the last name Patel.”

Looks like those efforts are now facing an uphill climb … at best.

“(This was) offensive to Nikki’s Indian friends to say the least,” one source familiar with the dust-up told us.

To be clear: We don’t get overly exercised by politically correct “nontroversies.”  People in this country are far too easily offended if you ask us.  But to invite a group of people to an event, take their money and then unleash a fount of stupid on them … well, there’s a Forrest Gump quote that comes to mind for that sort of behavior.

McMaster ascended to the South Carolina governor’s office back in January thanks to U.S. president Donald Trump – who appointed Haley as his ambassador to the United Nations.  The move was payback for McMaster’s endorsement of Trump during the pivotal 2016 “First in the South” presidential primary election.

Trump is paying McMaster back again next week when he comes to Greenville, S.C. to raise money for the imperiled incumbent’s reelection bid.