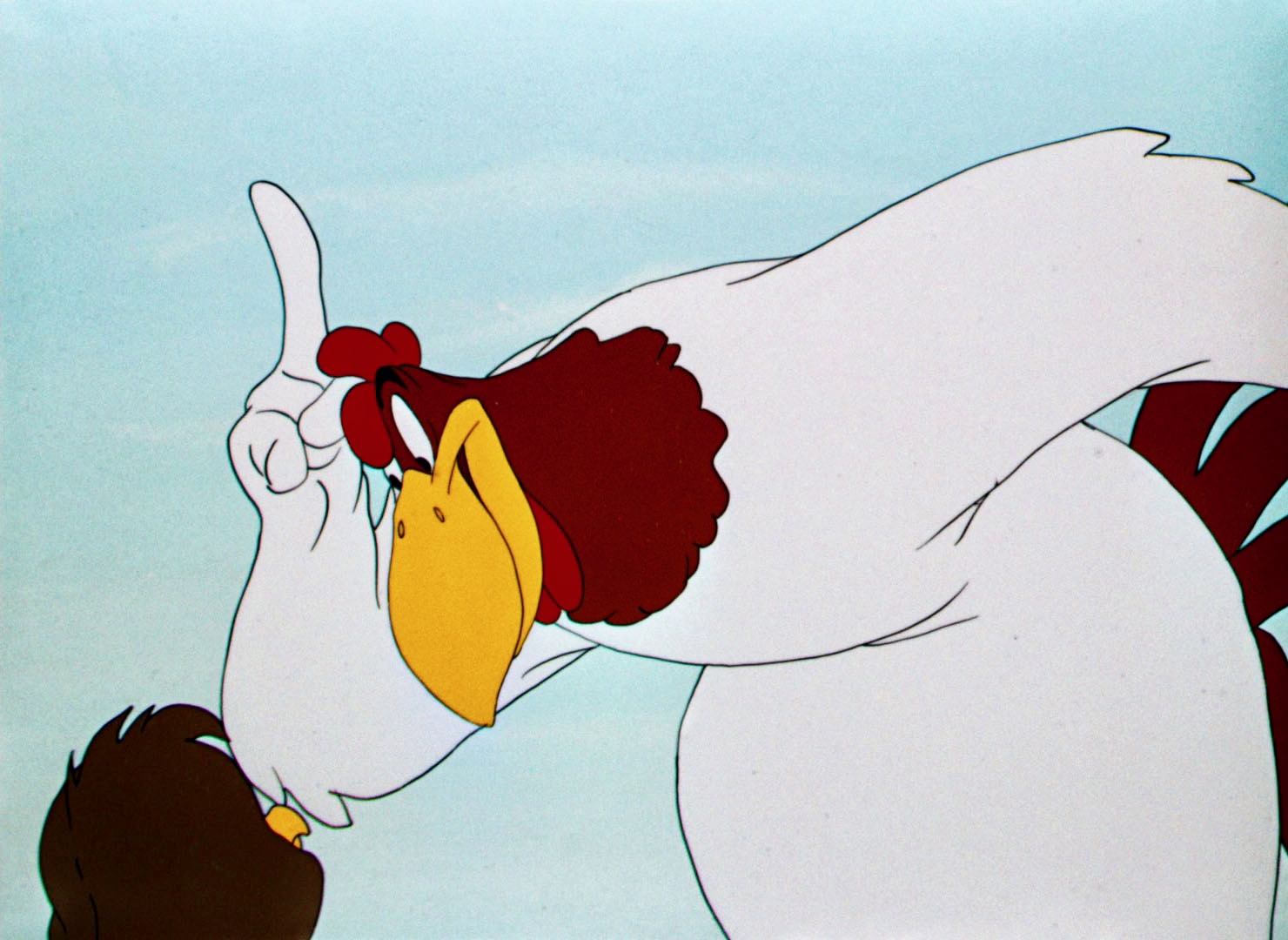 S.C. lieutenant governor Henry McMaster – who is days away from replacing Nikki Haley as the governor of the Palmetto State – will retain his membership in a whites-only country club located near downtown Columbia, S.C.

McMaster’s membership at the Forest Lake Country Club was first exposed by this website back in 2008 (along with his membership in several other “whites only” organizations).

Forest Lake’s “whites only” policy is part of the deed to the property upon which the club sits.  McMaster and his wife, Peggy McMaster, have been members at Forest Lake for more than three decades.

McMaster’s membership became big news in 2014 when he ran successfully for lieutenant governor – with both Democrats and Republicans urging him to withdraw.

The glad-handing, guffawing, good ‘ol boy politician – known around the S.C. State House as “Foghorn Governor” – declined to do so.

Our view at the time?

“We respect the right of private clubs to admit – or refuse admittance – to anyone they please, for whatever reason they please,” we wrote.  “Of course they should also be prepared to face the consequences of their decisions in the marketplace of ideas – which (appropriately) rejects racism as incompatible with fundamental individual liberty.”

McMaster isn’t the only prominent Palmetto politico who belongs to the club – nor is he the first to draw scrutiny as a result of being a member.  S.C. Republican Party chairman Katon Dawson, for example, famously pretended to quit the club during his failed bid for chairman of the Republican National Committee (RNC) back in 2009.

News of McMaster’s decision to retain his membership at the club was first reported by Avery Wilks of The (Columbia, S.C.) State newspaper.

(Banner via The American Conservative)