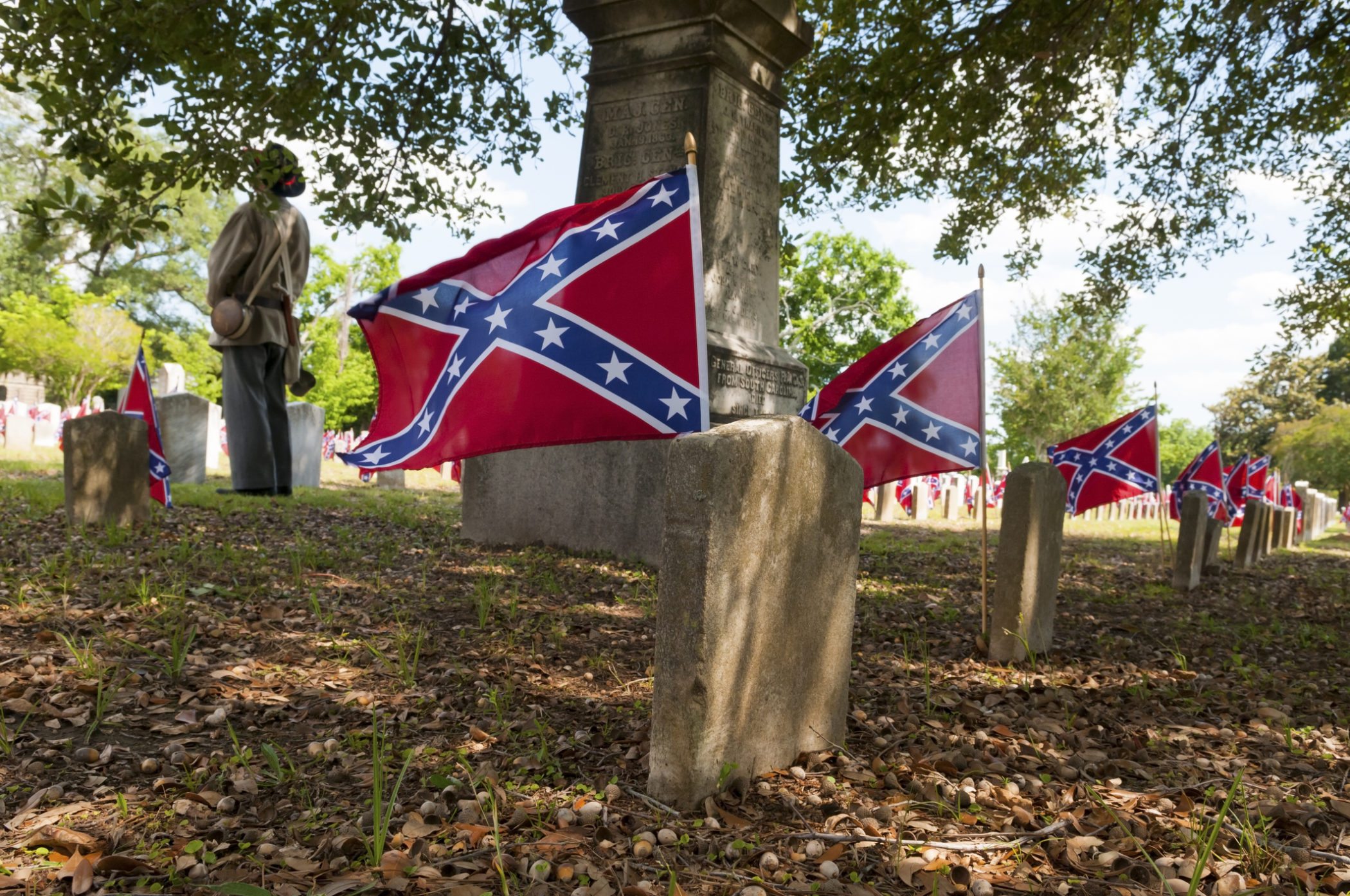 S.C. governor Henry McMaster has never been the brightest bulb in the box, but his lack of foresight (and political tone) deafness may have reached an all-time high this week.

The new governor – already dealing with some serious perception issues on the racial front – posed for pictures inside the S.C. Governor’s Mansion alongside powerful neo-Confederate political consultant Richard Quinn, his embattled advisor.

So begins the ten-year reign, right?

According to our sources, McMaster invited a few of his close friends – Quinn included – to the mansion for cocktails on Wednesday evening.  McMaster and his wife, Peggy McMaster, have yet to move into their taxpayer-provided residence – but we’re told the facility has been made available to him for meetings and social engagements. 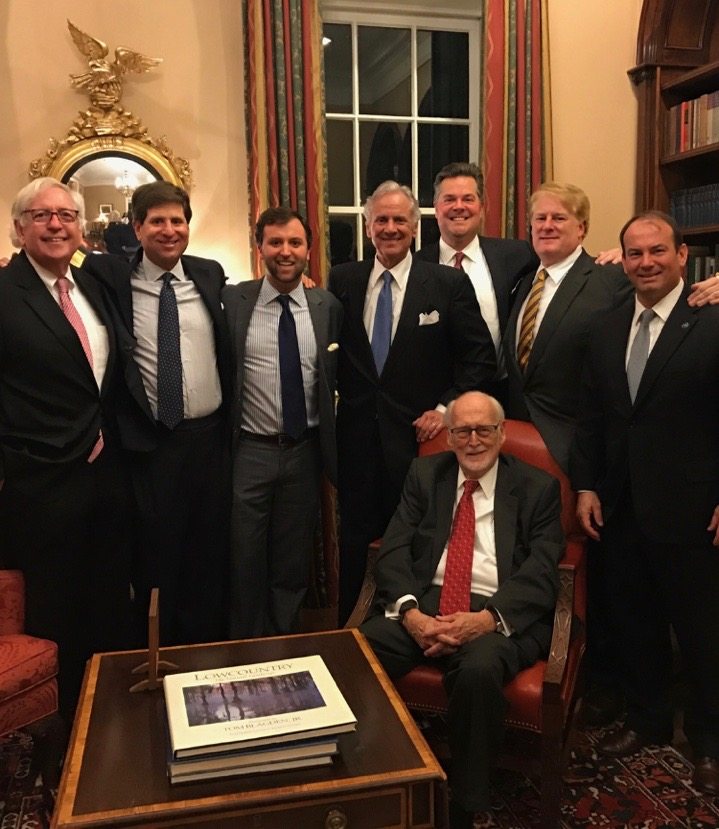 “Foxes posing inside the hen house,” one state lawmaker told us, referring to the picture.

Quinn’s Confederate sympathies aren’t the issue here.  They provide additional bad optics for McMaster, for sure, but that’s not what really concerns us.

The real issue from our perspective is that Quinn and his son – powerful S.C. Rep. Rick Quinn – are widely believed to be at the heart of an ongoing investigation into alleged public corruption at the S.C. State House.  In fact, as this website exclusively reported last spring, the veteran lawmaker and his influential father were featured prominently in the still-secret pages of a December 2013 report prepared by the S.C. State Law Enforcement Division (SLED).

That document brought down former S.C. Speaker of the House Bobby Harrell in October of 2014.  It also formed the basis of a devastating thirty-count indictment against former S.C. House majority leader Jimmy Merrill last December.

Quinn is rumored to be next on the list … and make no mistake, there are some who believe McMaster himself may also have some exposure related to the ongoing probe given his longstanding connection with the elder Quinn’s consulting firm.

The new governor is certainly no stranger to scandal as a result of his affiliations with the empire known around the S.C. State House as “The Quinndom.”

McMaster’s decision to pose for pictures with the Quinns is also problematic seeing as he will ultimately be responsible for appointing the next chief of SLED – which has been doing much of the investigative work in support of the State House probe led by S.C. first circuit solicitor David Pascoe.

In addition to providing investigative support to Pascoe, the SLED chief is also required to sign off in the event a special prosecutor wishes to convene a grand jury for the purpose of presenting evidence in pursuit of criminal indictments.  Keel supported Pascoe’s decision to do just that last spring – as did presiding S.C. circuit court judge Clifton Newman.

McMaster?  In another display of terrible judgment (photographic as well as political), he appeared alongside embattled S.C. attorney general Alan Wilson last spring as the latter, another Quinn client, attempted to block Pascoe’s empaneling of a grand jury.

Wilson’s efforts were ultimately rebuked by the S.C. Supreme Court.

Also posing in the picture?  S.C. State Ports Authority (SCSPA) board member and prominent McMaster donor Bill Stern – whose agency is likely to be on the receiving end of a $180 million federal bailout approved by the administration of former president Barack Obama and advanced by McMaster with new president Donald Trump.