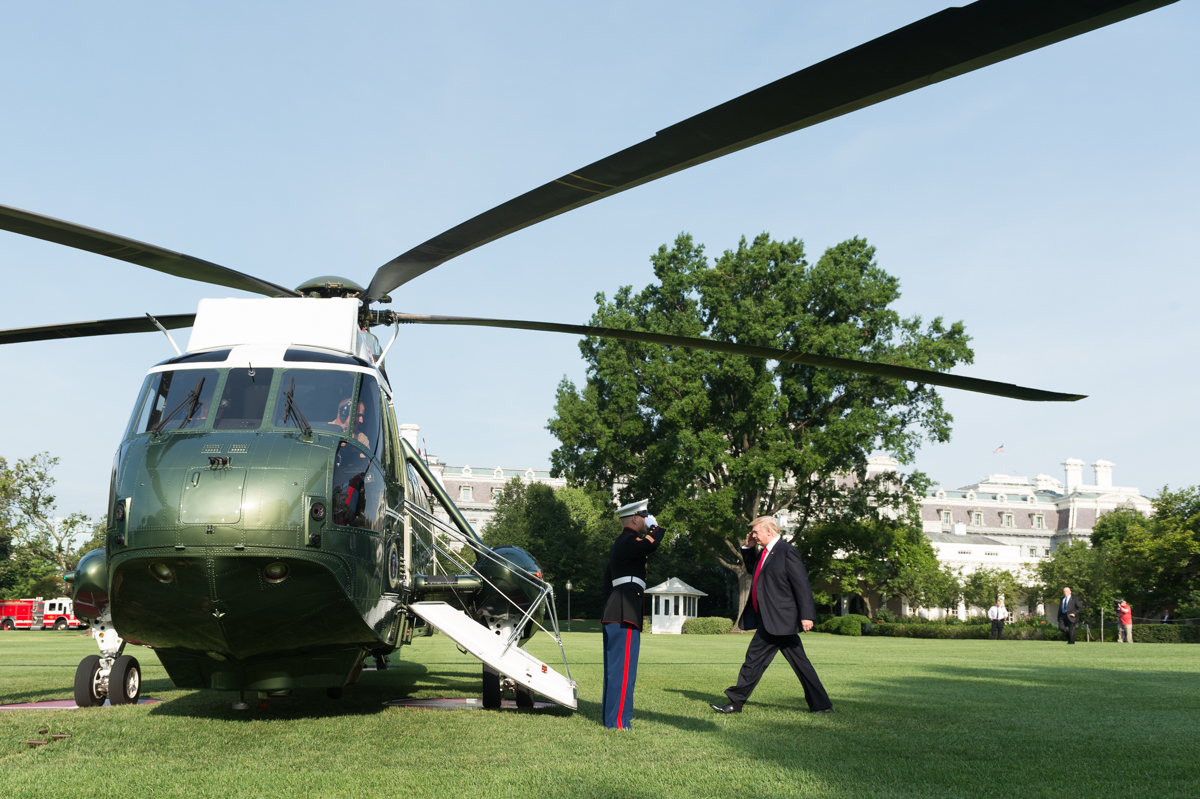 This website has waxed and waned when it comes to the administration of U.S. president Donald Trump.  Obviously we endorsed him (twice) in last year’s presidential election – and we have been generally supportive of his policies since he took office.

Beyond that, we’ve been harshly critical of those trying to take Trump out, arguing their vendettas again him are motivated less by reality and more by a desire to preserve the one-party bureaucratic state in Washington, D.C.

Six months into Trump’s presidency, though, it’s becoming abundantly clear he has another enemy … himself. And more particularly, his own administration.

Immediately after his election, Trump appears to have made a conscious decision to try and straddle the line between establishment “Republicans” and the millions of Americans who embraced his #MakeAmericaGreatAgain populism.

We can only assume these appointments were made by Trump with the intention of bringing the GOP on board with his agenda once he was sworn in.

Clearly that effort has failed … and to be perfectly honest some of the blame lies with Trump. 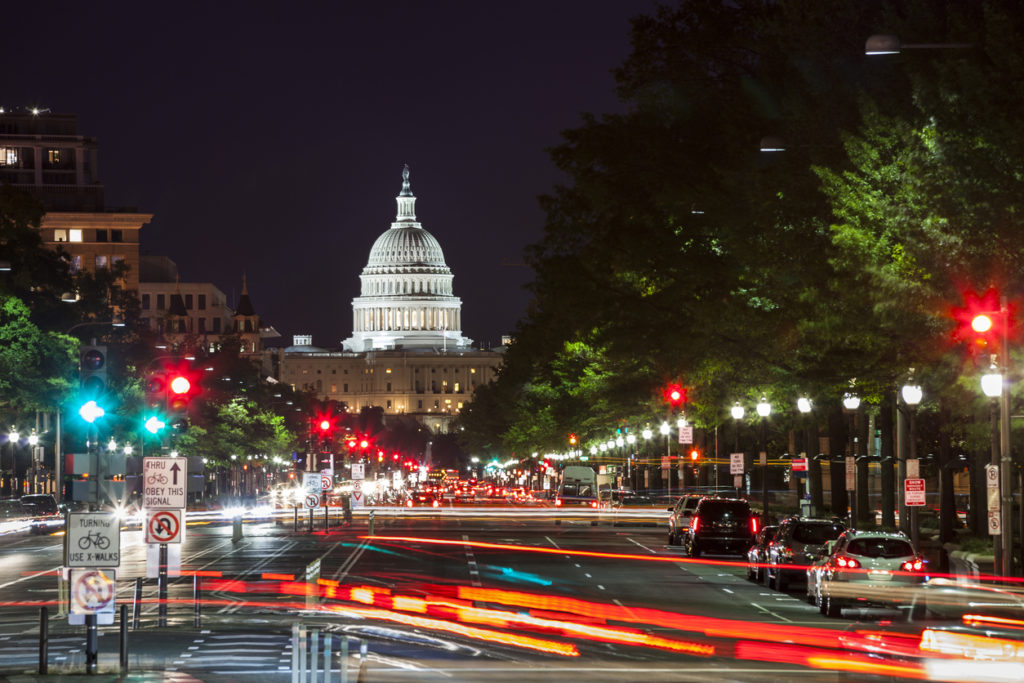 Trump’s administration has not advanced a coherent vision for this nation the way his campaign organization did, in large part because his White House has spent the first half of 2017 fighting with itself.  Obviously there’s nothing wrong with impassioned staffers waging a behind-the-scenes battle for the heart and mind of an American president, but this battle has never been behind-the-scenes – nor has it produced a winner.

Perhaps not surprisingly, Trump’s administration has adopted a maddeningly inconsistent approach to advancing its legislative agenda – attacking some of the very elected officials who put him where he is today.

We knew Trump was going to have a time of it with liberal Democrats and establishment “Republicans” in Washington, D.C. – but we had no idea he was going to further compromise his position by inviting Beltway insiders within his chain of command.

Art of the Deal?  Somebody needs to read the Art of War.

Was there really ever any doubt that the GOP establishment did not want Trump as its nominee and would do anything and everything within its power to sabotage him?

Come on … the party tried an “October surprise” against its own presidential nominee, people.  It also appears to have been responsible for leaking the #FakeNews Russia dossier prior to his inauguration.

As a result of his failed GOP appeasement, America’s 45th president now finds himself in the unenviable position of having to fight against both parties with one hand tied behind his back.  On the one hand are rabid liberals bent on having him impeached over what we maintain is a manufactured scandal.  On the other hand, so-called “Republicans” are refusing to advance his tax plan or fulfill their own campaign promises to repeal Obamacare.

Trump is stuck … and his own team cannot stop infighting for long enough to determine a new direction forward. 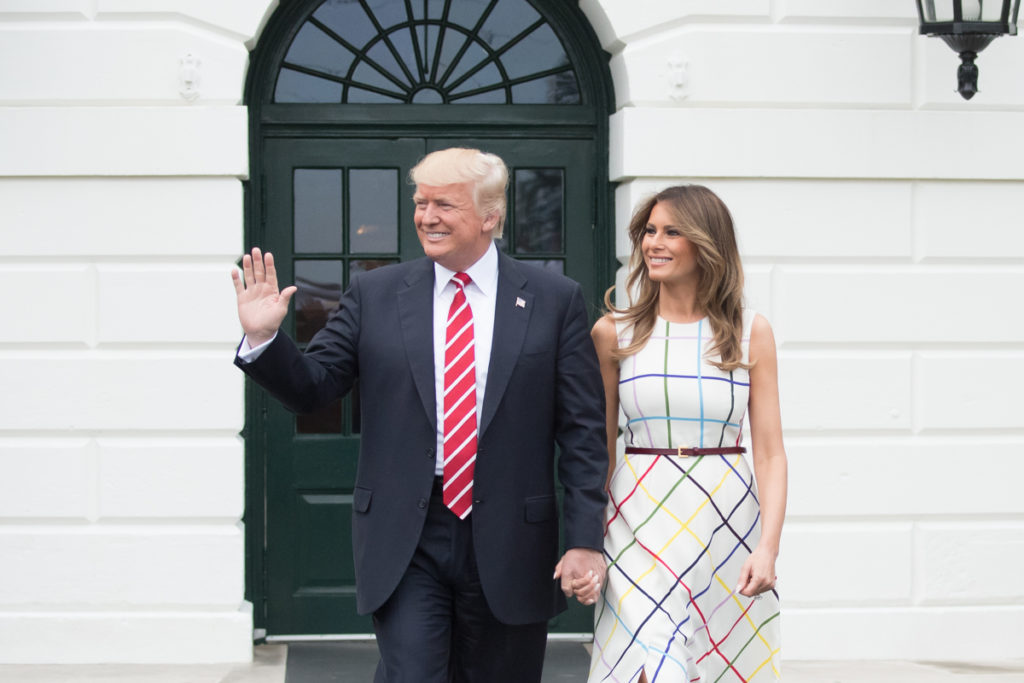 Ultimately, though, we would be remiss not to lay at least some of the blame for all of this on Trump.  Perhaps even a goodly portion of it.

Why?  Because he is the president.  He hired these people.  It is his job to direct them in the way in which they are to go – and then to hold them accountable if and when they fail to go there.

We can’t speak for the rest of Trump’s 2016 supporters, but his failure to assemble and oversee an executive team loyal to the ideas he campaigned on is profoundly disappointing to us.  Not to mention completely inconsistent with what Trump promised.

“The establishment protected itself but not the citizens of our country,” Trump said in his inaugural address.  ” Their victories have not been your victories.  Their triumphs have not been your triumphs, and while they celebrated in our nation’s capital, there was little to celebrate for struggling families all across our land.”

We thought we had elected a businessman to turn things around… so why is Trump governing like a politician?

We concede that we cannot grasp the complexities of being president of the United States.  It is the biggest job in the world and our guess is it would be profoundly difficult and draining even if one had a loyal staff and a loyal political party to work with.  But Trump needs to recognize his current situation – and acknowledge that absent a radical reinvention (and recommitment to the ideals he campaigned on), he is going to wind up as a lame duck with more than three years remaining on his term.