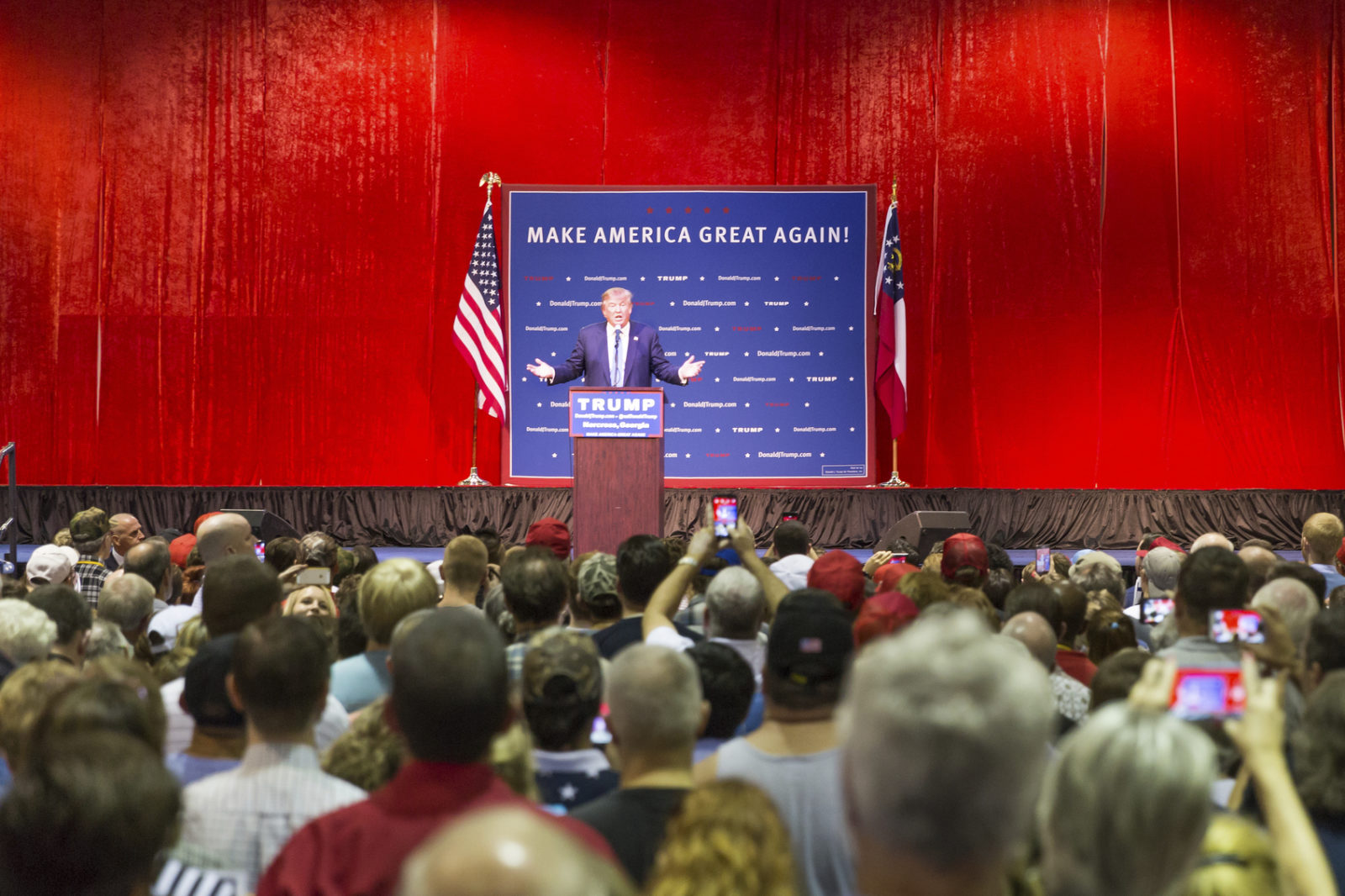 Most people presumed the campaign of Democratic presidential nominee Hillary Clinton was responsible for last week’s leak of a damaging audio tape involving GOP presidential nominee Donald Trump.  In the recording, which is more than eleven years old, Trump discussed in exceedingly lewd terms his failed attempt to bed a married woman.

For how long, though?  Washington, D.C. is abuzz with rumors that “more is coming” against Trump – prompting speculation as to who is choreographing the character assassination.

Increasingly, it’s looking as though the assault is coming from within Trump’s own party.

Multiple sources have suggested last week’s leak originated from operatives in the orbit of Paul Ryan – the liberal “Republican” speaker of the House who used the dust-up as an excuse to disavow Trump and (some say) launch his own bid for the White House in 2020.

Even worse, it’s been alleged that the GOP has been deliberately sabotaging Trump’s grassroots “get out the vote” efforts in critical swing states like Florida, Pennsylvania and Ohio.

“Donald Trump’s get out the vote efforts have been sabotaged at every level by the GOP,” reporter Mike Cernovich noted.

According to Cernovich, the sabotage has been ongoing – but the latest scandal “(gave) the saboteurs an excuse to publicly renounce Trump.”

“Local offices were shut down, and Senators and Congressmen and other Republicans were told that endorsing Trump would lead to funding being cut off,” Cernovich noted, adding “the GOP wants Trump to lose.”

So here’s how the 2016 election can be broken down at this point: Using establishment politicians, questionable practices and supplicant media outlets, both the Democratic and “Republican” parties attempted to take out populist candidates in their respective partisan primaries.

The Democrats succeeded (with Clinton staving off a ferocious challenge from independent socialist U.S. Senator Bernie Sanders) – but the “Republicans” failed.

Now both parties have ganged up on the last populist standing …

No “Mickey Mouse For President” In SC