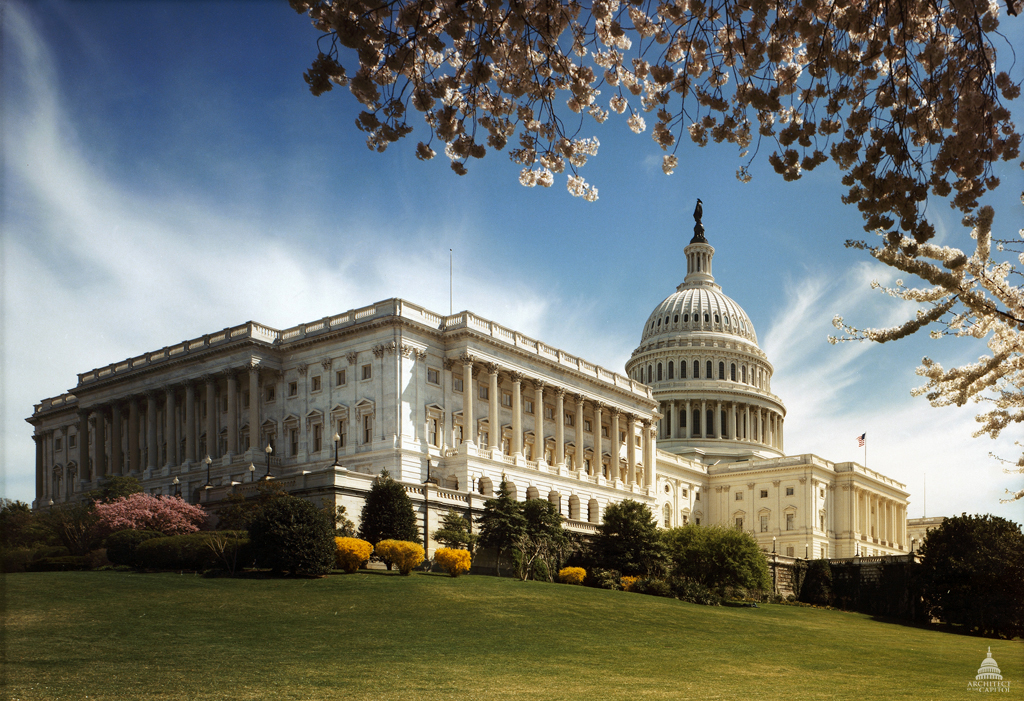 Remember a few months ago when we wrote that “Republicans” in our nation’s capital couldn’t govern?  Turns out that was a profoundly charitable assessment.

Three liberal U.S. Senators – Susan Collins of Maine, Shelley Moore Capito of West Virginia and Lisa Murkowski of Alaska – balked at McConnell’s last-ditch compromise, although “Republicans” have strayed so far from their promise to fully repeal this bill it’s not clear what the point of passing the measure would have been.

“The Senate Obamacare bill does not repeal Obamacare. Not even close,” U.S. Senator Rand Paul of Kentucky wrote recently for Breitbart. “In fact, the Senate GOP bill codifies and likely expands many aspects of Obamacare.”

According to Paul, the proposal pushed – and now abandoned – by McConnell “codifies a federal entitlement to insurance.”

“With the Senate GOP bill, Republicans, for the first time, will signal that they favor a key aspect of Obamacare – federal taxpayer funding of private insurance purchases,” he added.

The problem here isn’t the last-ditch defection of three Democrats (because let’s face it, that’s what Capito, Collins and Murkowski are) – it’s that the vast majority of “Republicans” lack the will to do what they promised to do when voters handed them control of the U.S. House in 2010 and the U.S. Senate four years later.

For his part, U.S. president Donald Trump has washed his hands of the debacle – reiterating previous comments about letting the law fail on its own.

Banner via Architect of the United States Capitol

How To Save Georgetown SC