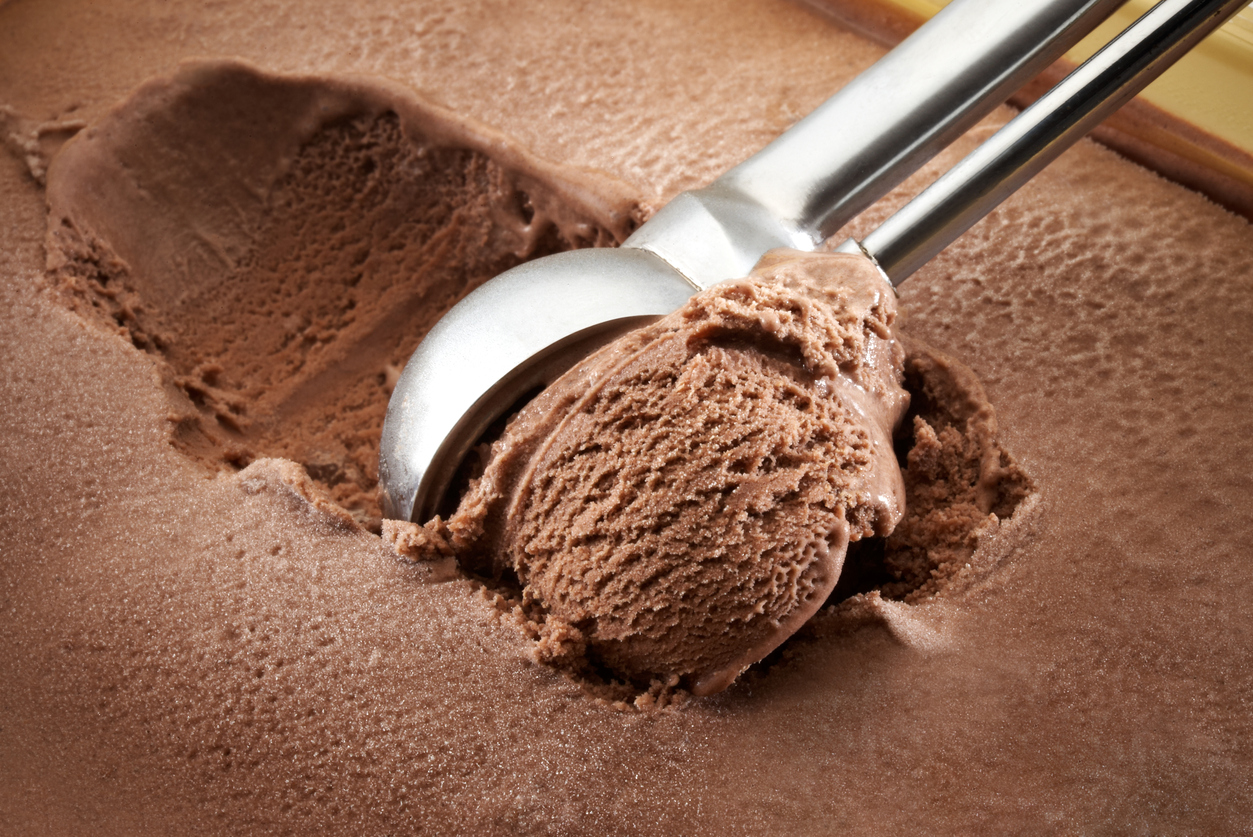 The city of Columbia, South Carolina police department will be unveiling a new ice cream truck this week as part of its ongoing “community policing” efforts.

That’s right … welcome to government in the twenty-first century, people.

City officials have been mum on their plans for this vehicle – a converted Ford van with police livery which will deliver free ice cream to children in predominantly low-income neighborhoods.  According to a police spokesperson, the truck will be debuted to the public this Friday evening between 6:00 – 8:00 p.m. EDT at the Charles R. Drew Wellness Center (2101 Walker Solomon Way, Columbia, SC 29204).

For those of you unfamiliar with this facility, it is a government-run fitness and pool complex located adjacent to the spectacularly failed Bull Street development (the centerpiece of which is a government-funded baseball stadium).

Lots of taxpayer subsidization in this neck of the woods, huh?

Anyway, the debut of the ice cream truck is part of the city’s tenth annual “National Night Out” event – a nationwide program which aims to foster better relationships between police officers and the communities they serve.

It’s not clear yet how much money the police department is siphoning away from its law enforcement budget to pay for this outreach effort, but we’re told that cost and budget estimates for the truck will be provided to the public once it has been formally unveiled.

“I really question whether or not dispensing ice cream in an expensive reefer van is truly a core function of a police agency,” one source who has seen the vehicle told us.

Should city police funds go toward an ice cream truck?